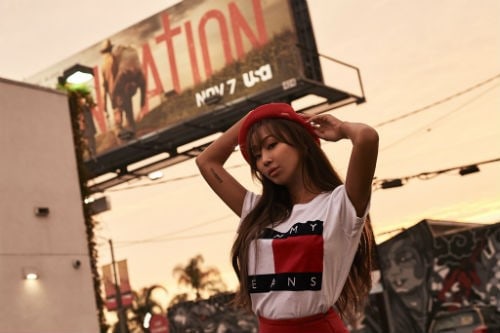 Hyorin is set to make a return in February!

Her agency bridʒ confirmed the news and revealed, “Hyorin will be making her comeback on February 6 with the release of a new digital single.”

Aside from participating in the OSTs of popular dramas like “Black Knight” and “Flower Money,” Hyorin has been putting all of her focus on her music and preparing to make her return as a solo artist. She is currently said to be ironing out the final details of her new single. Now that she has confirmed her return, it will be interesting to see what kind of music she has planned for fans.

Her agency stated, “The February single will be a song that showcases Hyorin’s wide musical spectrum and color. The new single will only be the start of Hyorin’s activities as a solo artist.”

Are you excited for Hyorin’s return?