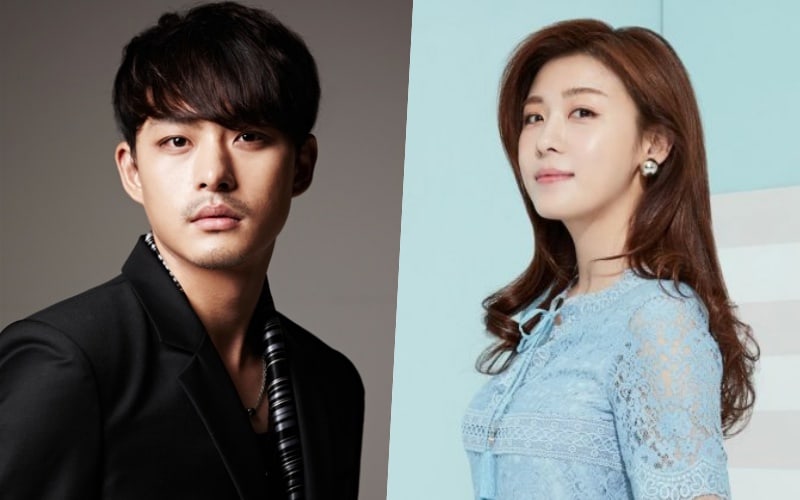 Actor Jeon Tae Soo, who is also the younger brother of actress Ha Ji Won, has passed away.

His agency Haewadal Entertainment released an official statement on January 21 that read, “Jeon Tae Soo has left this earth on January 21 at age 34. He had been undergoing continued treatment for his depression, and up till recently, we were in detailed discussions about him making his return to acting as his condition had improved greatly. His family and friends are in deep mourning following the sudden news.”

They continued, “Jeon Tae Soo was extremely passionate about acting and was a pure artist who was talented in other fields as well, such as art. We sincerely request that people refrain from publishing speculative articles or writing malicious comments about the late actor.”

Finally, the agency concluded by stating that the family plans to hold a quiet funeral for Jeon Tae Soo, with only his family and close acquaintances in attendance. They requested, “In order to give Jeon Tae Soo a respectful farewell, we sincerely request that reporters do not appear at the funeral.”

Following the news of her brother’s passing, actress Ha Ji Won has cancelled all of her upcoming public appearances to be with her family.

The actress had been planning to attend the press conference for her new film “Manhunt” on January 22, as well as a round of interviews and movie screening on January 24. The film’s staff has confirmed that they have cancelled all of Ha Ji Won’s upcoming promotional activities for the film.

We offer our deepest condolences to the family.

Ha Ji Won
Jeon Tae Soo
How does this article make you feel?