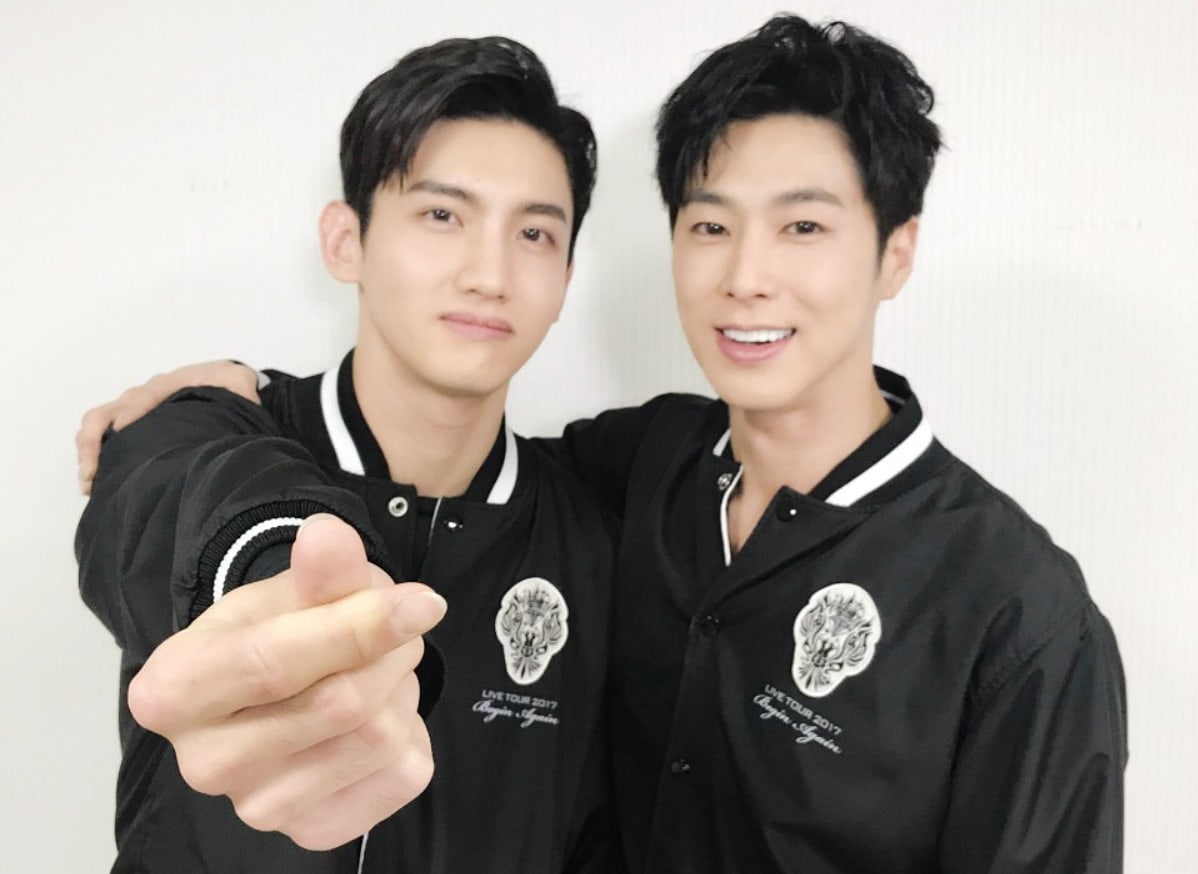 TVXQ Makes History With Announcement Of Return To Nissan Stadium

TVXQ is set to return to the stage of dreams, Nissan Stadium, for the grand finale of their third five-dome tour in Japan.

During the last performance of their “Begin Again” dome tour, which was held at the Kyocera Dome in Osaka on January 21, TVXQ made the surprise announcement that they would be holding additional concerts at the Nissan Stadium in Yokohama. The finale of their live tour will be from June 8 till 10, and is set to attract approximately 75,000 fans each day. 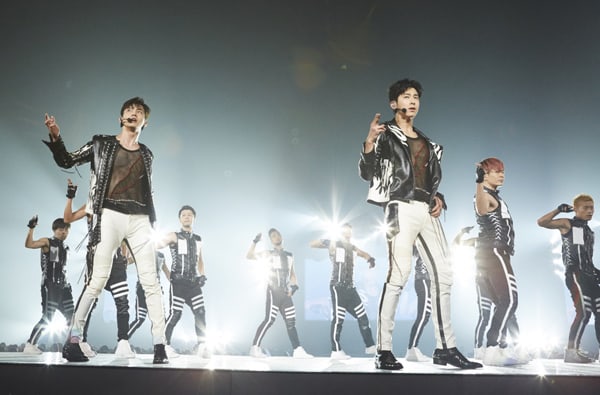 With this news, TVXQ is setting yet another new record. In 2013, TVXQ made history by being the first foreign artists to hold a concert at the Nissan Stadium, and now they will also be the only foreign artists to perform at the venue twice. They are also the first artists to hold concerts at Nissan Stadium across three consecutive days. With their latest dome tour attracting 780,000 fans across 17 concerts and the Nissan Stadium performances confirmed, TVXQ will set a new personal best by attracting a whopping total of one million concert-goers to a single tour. Like this, the duo continues to break their own records and pave a new path for themselves.

Following the end of their Kyocera Dome performance, Yunho stated, “We want to sincerely thank everyone for all the support we’ve received since our return last year. We will continue to show a better side of ourselves under the name TVXQ.” Changmin added, “This dome tour has reaffirmed that TVXQ’s place in the world is on the stage. We are happy and grateful to have reunited with all those who waited for us through this tour.” 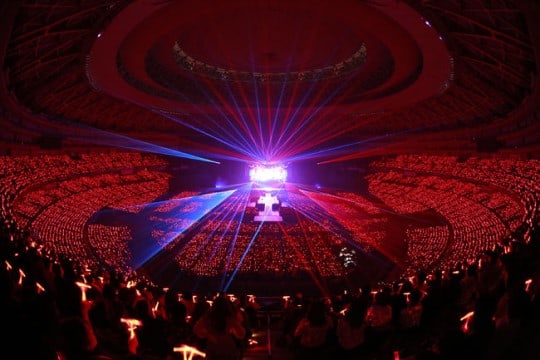 TVXQ embarked on a dome tour last November after both members were discharged from the military. They began at the Sapporo Dome and performed at Tokyo Dome, Fukuoka Dome, Nagoya Dome, and Kyocera Dome, becoming the first foreign artists to hold three five-dome tours. TVXQ is also planning to make a Korean comeback in the first half of 2018.