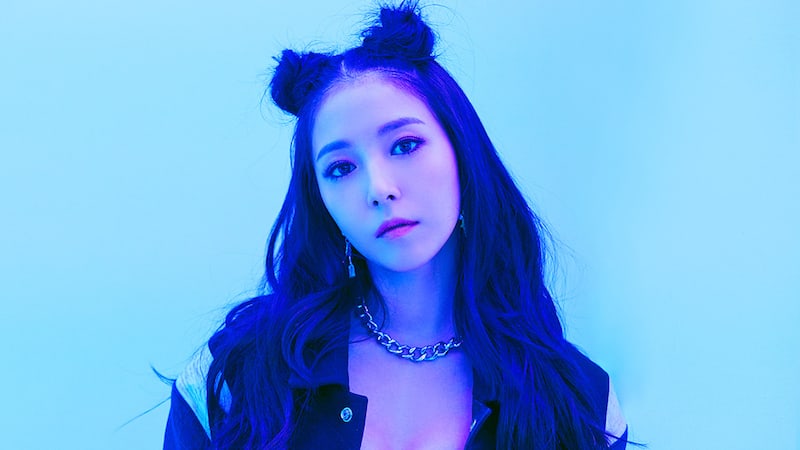 BoA has updated fans with yet another teaser for her upcoming release, “NEGA DOLA”!

BoA has released another teaser, as well as a couple more details about her comeback!

According to SM Entertainment, the singer participated in writing lyrics for her title, “NEGA DOLA,” a hip hop dance track. She will be showcasing her first music show performance on the February 1 broadcast of Mnet’s “M!Countdown.” 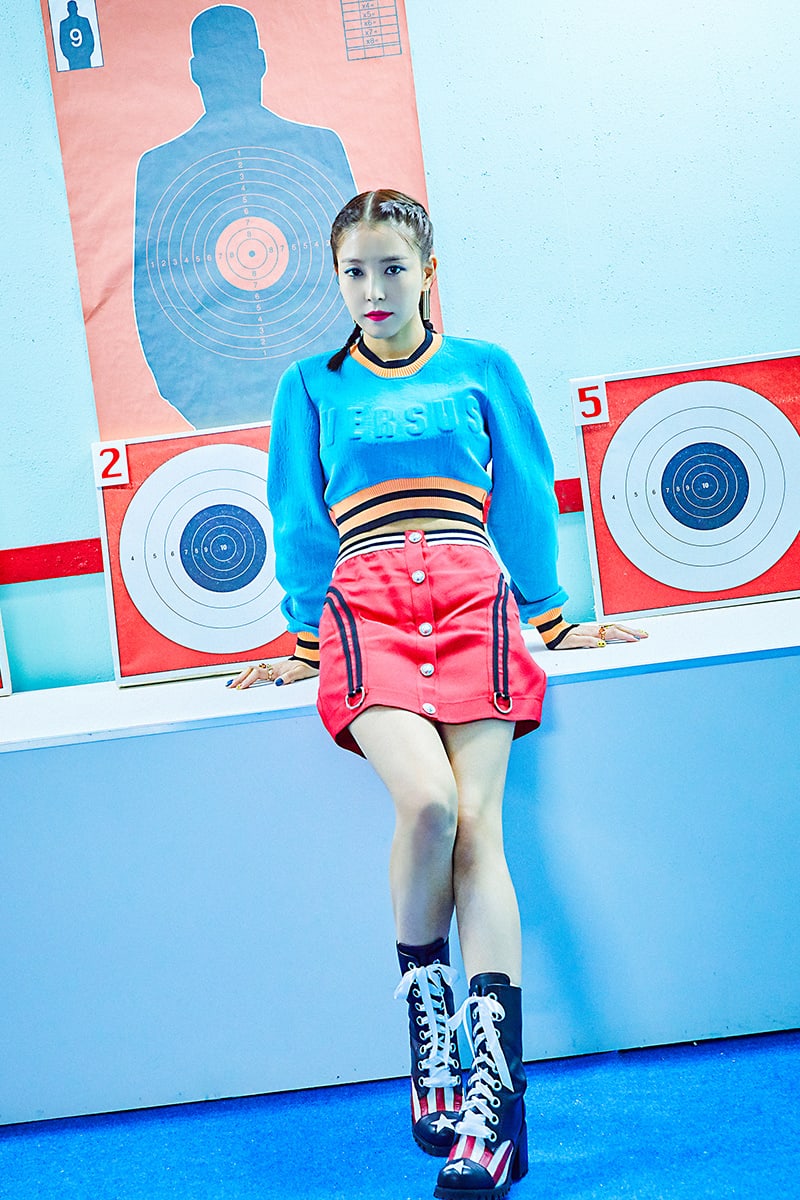 BoA has shown yet another new look in another photo teaser for “NEGA DOLA”!

BoA has dropped another teaser for her comeback at the end of this month!

BoA is gearing up for her much-anticipated comeback!

She will be returning with a single called “NEGA DOLA,” which is a hip hop dance track with Latin guitar and synthesizer sounds. The lyrics share the emotions of a girl who is having a hard time with an obsessive guy.

The track will be revealed on January 31 at 6 p.m. KST. Ahead of the release, her comeback preparation process will be unveiled through her reality show “Keyword #BoA,” which begins on January 22. 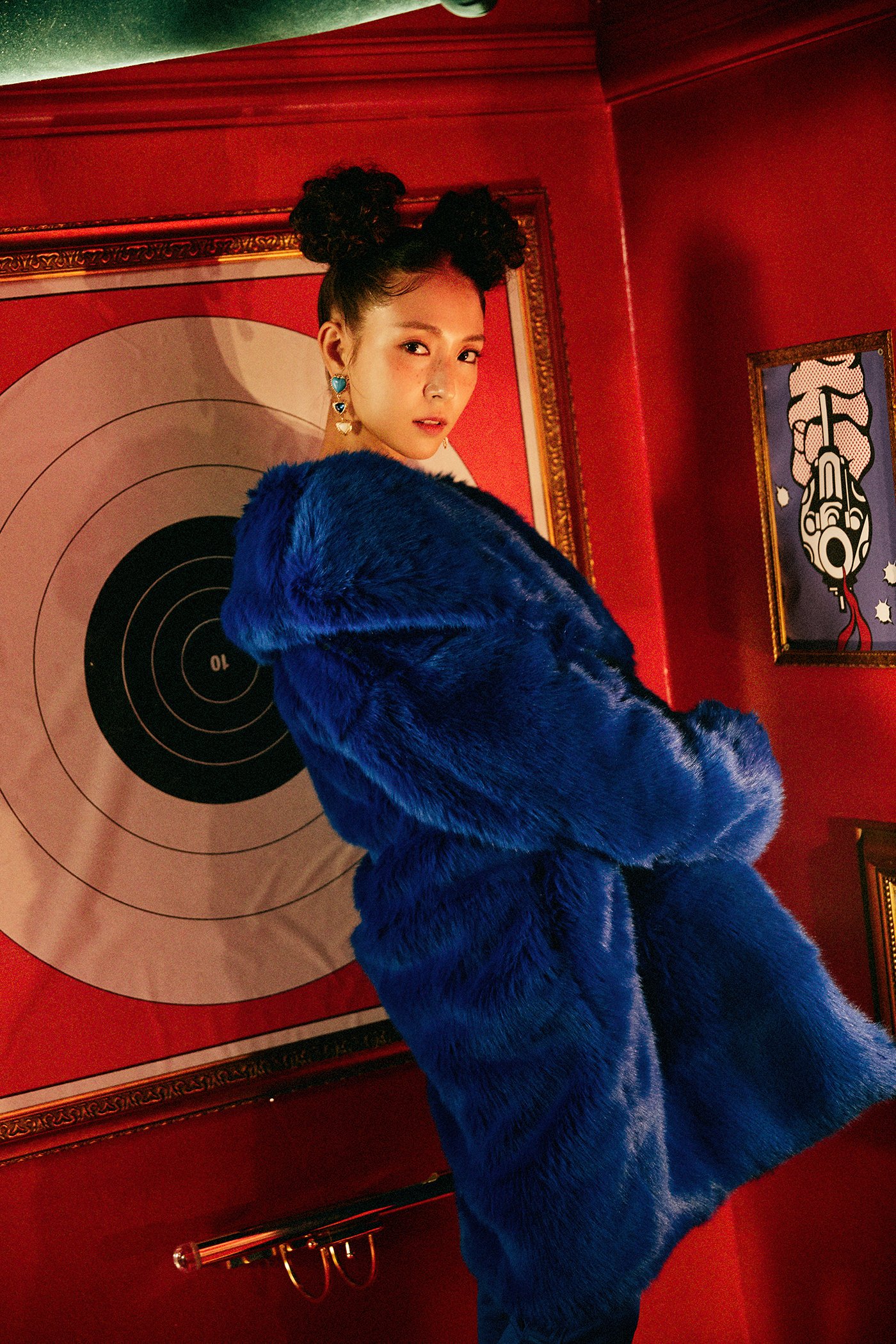