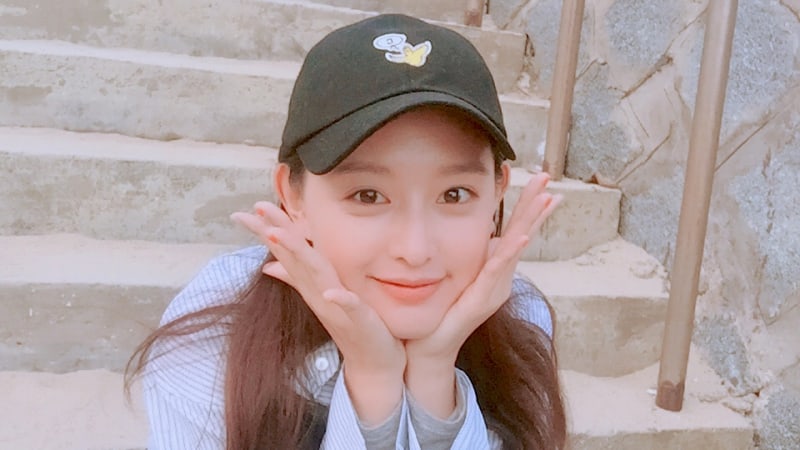 In a recent pictorial and interview for Cosmopolitan Magazine, Kim Ji Won opened up about her upcoming film and the reason she’s wary of being too active on social media.

Kim Ji Won is taking on her first-ever role in a historical period film this year, starring in the upcoming movie “Detective K: Secret of the Living Dead” as a mysterious woman with supernatural powers. The actress had mentioned last year that she was interested in trying a period drama after wrapping up KBS 2TV’s “Fight My Way.”

Explaining why she was so drawn to the genre, she remarked, “I like historical period dramas because there are so many metaphors, similes, and poetic expressions that can’t be found in productions set in modern day. There are also a lot of emotions that you can only express within that time period.”

She added, “‘Detective K: Secret of the Living Dead’ is a historical period film, but it offers the kind of entertainment that you find in films set in modern day, so I was able to enjoy a wide variety of experiences during filming.” 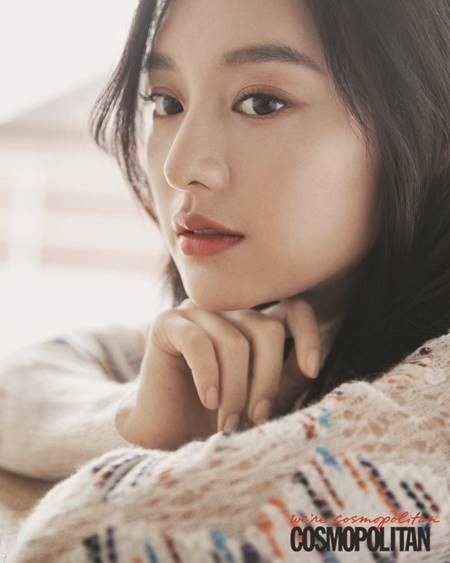 Kim Ji Won revealed that although she was a nervous person by nature, her “Detective K: Secret of the Living Dead” co-stars had helped reassure her and had made her more confident about the film.

“No matter what production I join, I’m the type to always have a lot of worries and concerns. It’s to the point where the people around me call me a ‘Worry Doll,'” confessed Kim Ji Won. “It was the same with this production, but because I was working together with senior actors Oh Dal Soo and Kim Myung Min, I was able to worry less.” 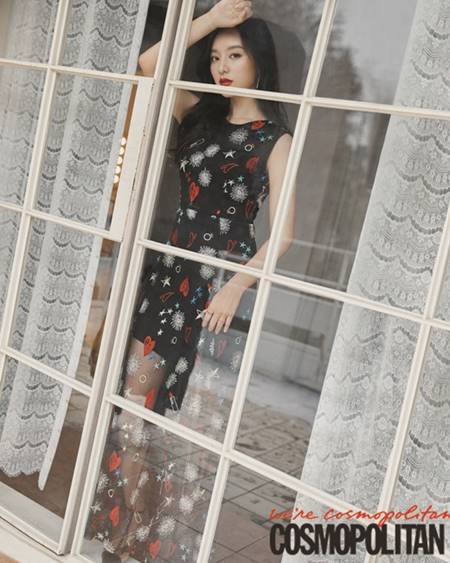 The actress also spoke about social media and why she hardly ever uses it.

“I’m the type to separate my personal life from my work,” explained Kim Ji Won. “When I appear in a drama, I’d like people to focus on that character only.” She went on to say that she even prefers for people to call her by the name of one of her characters, rather than her actual name. 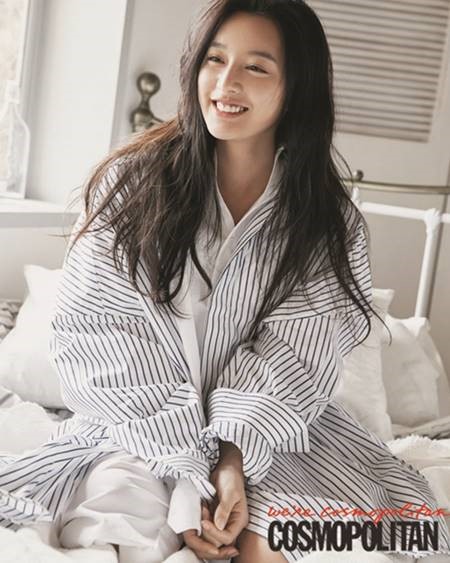 “Detective K: Secret of the Living Dead” is set to premiere on February 8.