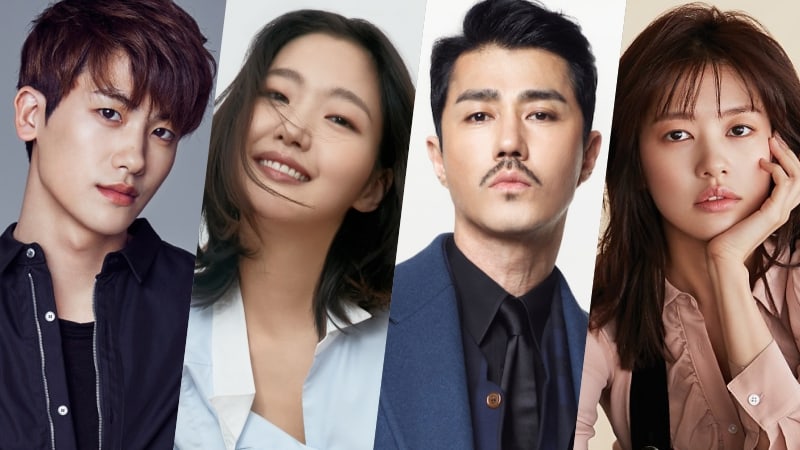 On January 22, the awards show announced the list of actors that will be presenting awards to the artists for the special occasion.

The 27th Seoul Music Awards will be held on January 25 at 7 p.m. KST. The show will be hosted by Kim Heechul, Kim So Hyun, and Shin Dong Yup.