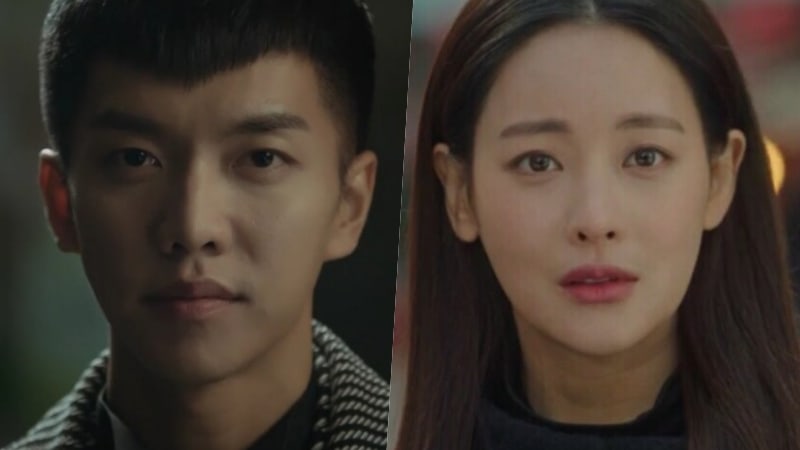 “Hwayugi” Continues To Take No. 1 In Its Time Slot

tvN’s “Hwayugi” continues its winning streak at first place in its time slot!

On January 21, the drama maintained its position at No. 1 as it continued to dominate its time slot across all channels, including both cable and public broadcast networks. According to Nielsen Korea, the January 21 episode scored average viewership ratings of 5.8 percent and a peak of 6.5 percent.

In particular, “Hwayugi” appeared to have performed best with female viewers in their 40s who resided in the Seoul metropolitan area. The drama achieved astonishingly high ratings within the demographic, recording an average of 11.8 percent and a peak of 13.1 percent for Episode 8.

In the meantime, if you haven’t already started watching the drama, you can check out the first episode below!