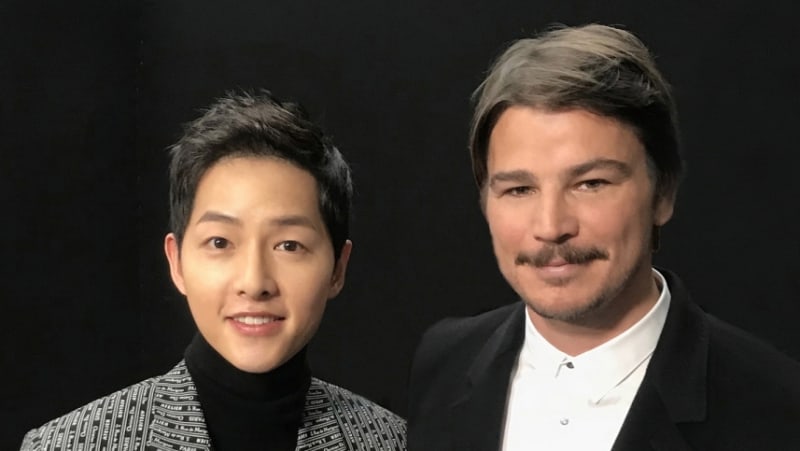 On January 20, the actor attended the Dior Homme Fall/Winter 2018 fashion show at the Grand Palais in Paris. While there, he posed for a photo with Kris Van Assche, the artistic director of the menswear label. 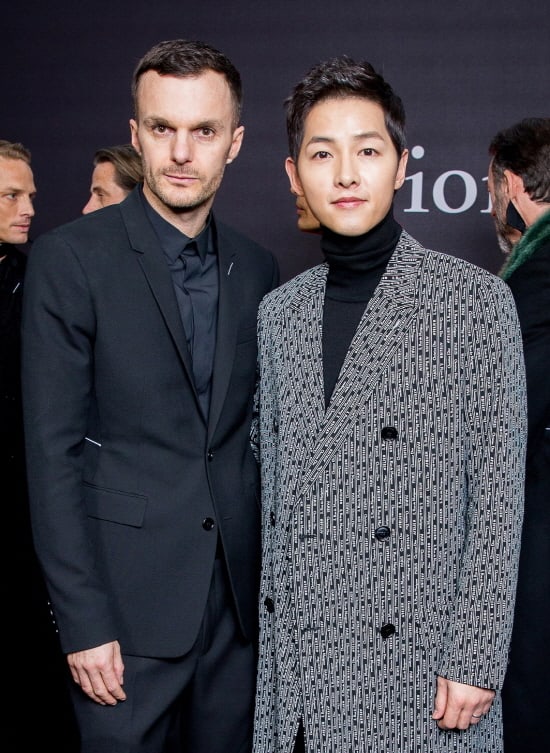 Song Joong Ki also snapped a photo with American actor Josh Hartnett, who is known for his starring roles in films such as “Black Hawk Down,” “Pearl Harbor,” and “Lucky Number Slevin.” He also recently appeared in the TV series “Penny Dreadful.” 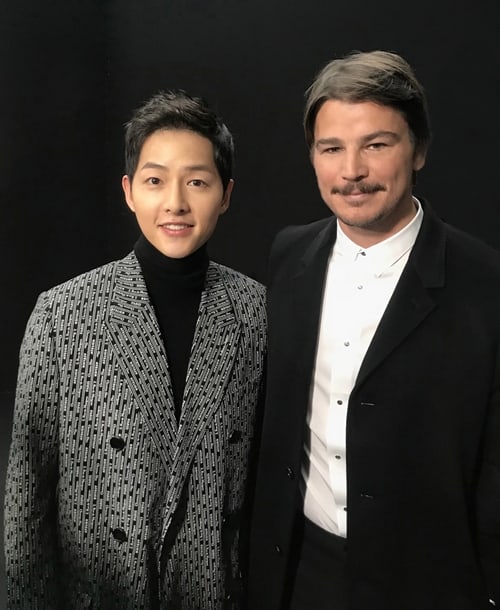 Song Joong Ki
Dior Homme
How does this article make you feel?