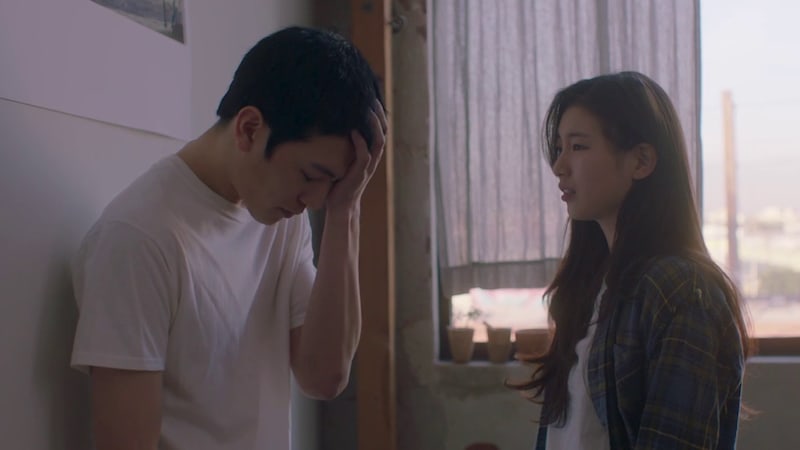 Watch: Suzy Gears Up For Comeback With MV For Emotional Pre-Release Track

Suzy has dropped the first track from her new album!

On January 22 at 6 p.m. KST, her pre-release track “I’m In Love with Someone Else” was unveiled.

Written by Armadillo who wrote her previous hit “Pretend,” the new track is a ballad that expresses the complicated feelings towards someone that gave so much love. The emotions of the song are further emphasized with string instruments.

Check out the music video for her pre-release track below!