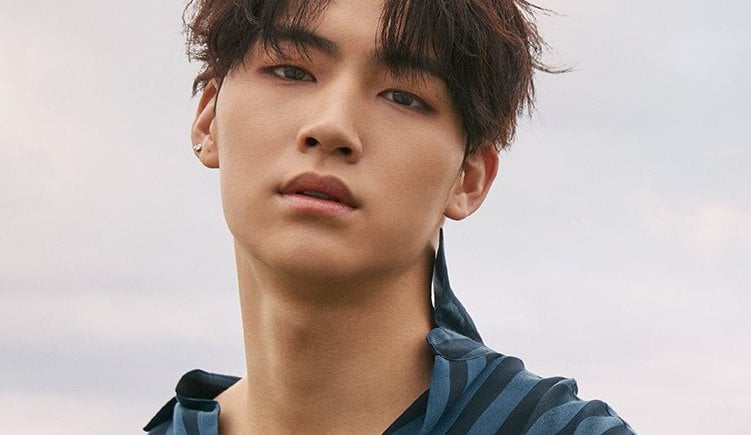 GOT7 leader JB has gifted fans with new songs!

On January 22, JB uploaded a new set of tracks to his SoundCloud account, which he uses to share music under his producer name Defsoul. After first opening the account in December of 2016 with a series of songs under the name “1/? vol.1,” JB has now followed up with “1/? vol.2” featuring four smooth new R&B songs, an intro, and an outro.

In addition to his solo work, JB has also taken part in the production of GOT7’s songs, including co-composing their latest track “You Are” as well as songs for JJ Project, his duo project with fellow member Jinyoung.