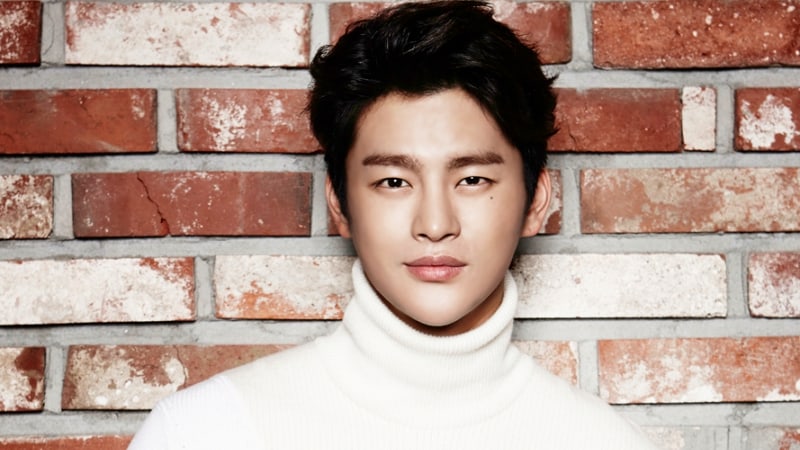 Seo In Guk is considering taking on a role in a new drama.

It was reported on January 22 that according to several sources in the industry, Seo In Guk has been offered a role in the upcoming tvN drama “100 Million Stars from the Sky” (literal title) and leaning towards accepting the role.

A source from Seo In Guk’s agency BS Company stated, “It is true that he received the script and we are currently considering it.”

If Seo In Guk confirms his appearance in this drama, it would be his comeback to TV screens two years after MBC’s “Shopping King Louie” in 2016.

“100 Million Stars from the Sky” is based on a Japanese drama (“Sora Kara Furu Ichioku no Hoshi”) that aired on FujiTV in 2002 about two star-crossed lovers with a shocking ending. It featured famous celebrities such as Kimura Takuya, Fukatsu Eri, Akashiya Sanma, and Shibasaki Kou.

Director Yoo Jae Won from “Oh My Ghostess” and “Tomorrow With You” will direct this tvN drama.