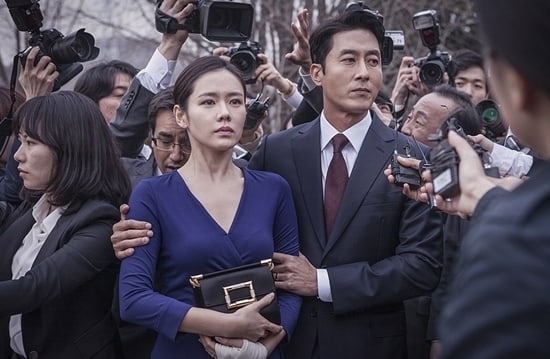 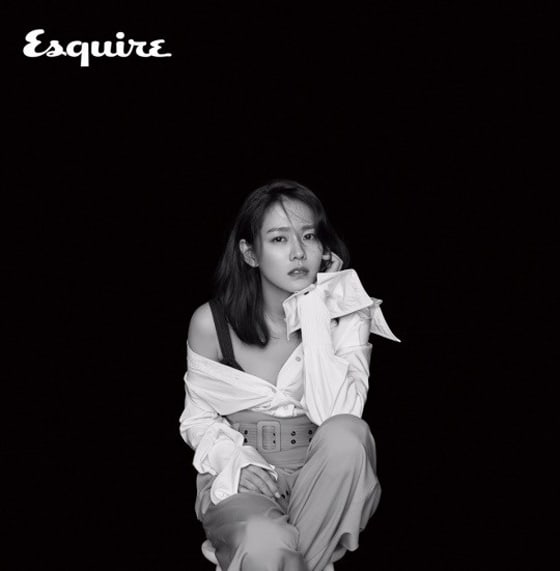 In the interview after the pictorial, Son Ye Jin mentioned Kim Joo Hyuk who passed away last year. The two of them had filmed two movies, “My Wife Got Married” and “The Truth Beneath,” together.

Son Ye Jin said, “In ‘My Wife Got Married,’ the husband of my character In Ah is a difficult character to play because he could appear to be a pitiful loser. In ‘The Truth Beneath,’ the female lead character can’t help but stand out as well, and the character who plays opposite mine isn’t a role where you can show many things acting-wise.” She added, “Despite that, Joo Hyuk played those roles in both movies. I don’t think anyone else could have done that but him. I was grateful.” 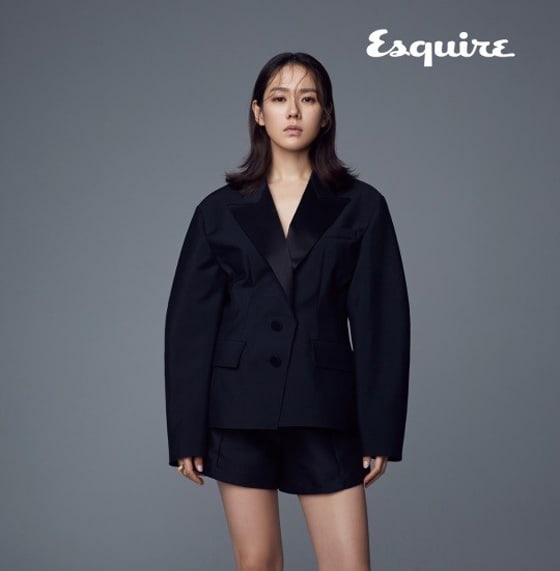 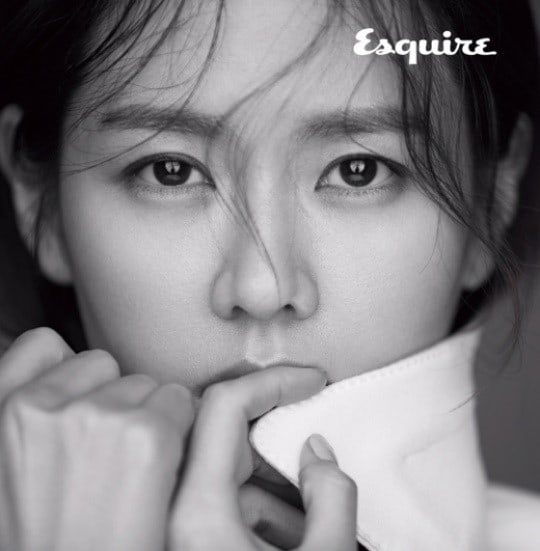 Son Ye Jin will be returning to the small screen with “Pretty Noona Who Buys Me Food” (literal translation) alongside Jung Hae In.

Kim Joo Hyuk
Son Ye Jin
How does this article make you feel?