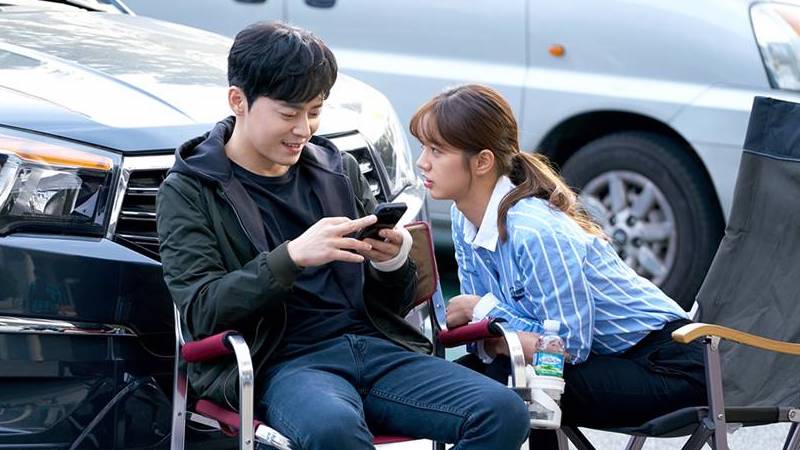 Jo Jung Suk recently sat down for an interview to commemorate the conclusion of his latest drama “Two Cops.”

During the interview, he revealed that he sometimes felt a bit of a generation gap with his co-star Girls’ Day’s Hyeri whenever they talked about music in the waiting room.

The actor laughed as he admitted, “While listening to music by singers I liked a long time ago, Hyeri would sometimes ask, ‘What is this song?’ and I would feel a generation gap.”

He then added, “I personally like Lee Moon Sae’s music. I listen to his songs like ‘Old Love’ and ‘Standing Under the Shade of a Tree.’ But when I’m listening to his songs in the dressing room, Hyeri would ask, ‘Whose song is this?’ and I would get a bit surprised.”

Jo Jung Suk might’ve felt a bit of a generation gap with Hyeri, but they certainly had some great chemistry in “Two Cops”! You can check out the last episode of the drama below: