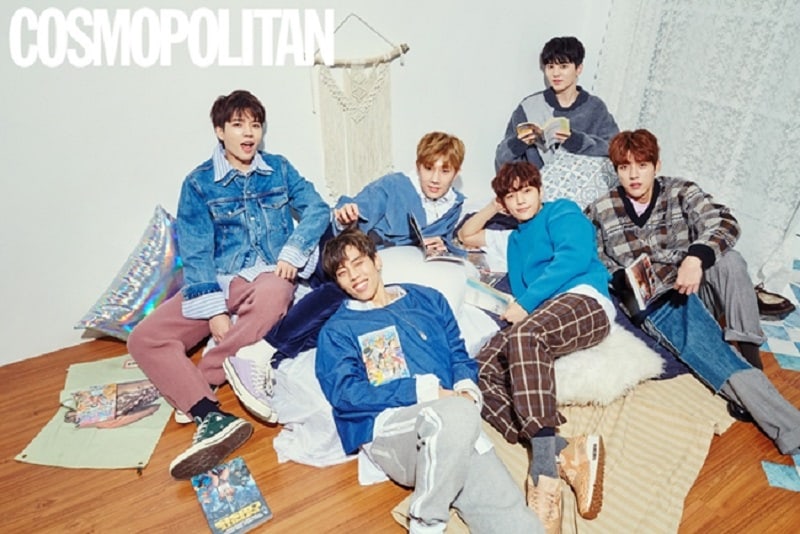 INFINITE shared their strong group bond and affection for one another during a pictorial for fashion magazine Cosmopolitan’s February issue.

The members of INFINITE were asked when they felt the most affection for each other, to which they replied, “When we know we’re all tired, but we are still considerate of one another. We know we are all working hard, so we feel the most affection when we persevere and say ‘let’s do it one more time.'”

The released photos capture the boyish charms of INFINITE as the members sport casual outfits and pose naturally. INFINITE recently made their comeback after a year and four months with the title track “Tell Me,” and has won five awards on music shows this promotion cycle so far.

Cosmpolitan
INFINITE
How does this article make you feel?