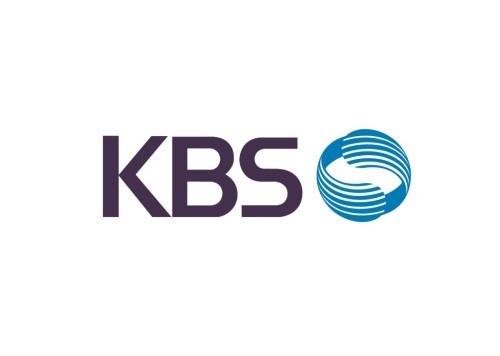 Now that the strike has ended, KBS’s national media labor union headquarters stated that their variety and drama producers have returned to work.

Earlier this month near the end of the strike, variety shows such as “Hello Counselor,” “Happy Together 3,” “2 Days 1 Night,” “The Return of Superman,” and more returned to filming, but other members of the labor union continued to strike.

The representative, however, added that it would be difficult to completely return to normal broadcasting. They commented, “As of now, only the strike has ended. By returning to work, we will have to assess everything as a whole. Although the variety department returned first, they had originally planned to prepare special broadcasts after the end of strike. In order to return to where we were before the strike, we’re going to need time.”

Last September, KBS went on strike to remove the broadcasting system’s president Ko Dae Young for arming journalistic impartiality and disrespecting the opinions of employees. After 141 days, on January 22, the president was dismissed from his position. Employees plan to resume working on January 24.