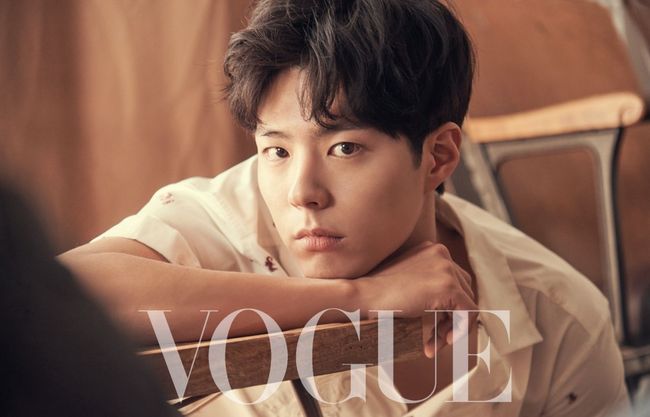 Vogue Taiwan recently released shots from their photo shoot as well as part of their interview with actor Park Bo Gum, who talked about the kind of actor he wants to be, how he studies for his roles, and more.

In the photos, Park Bo Gum wears a variety of outfits, from unique printed shirts to formal suits, effortlessly modeling and pulling off the clothes. 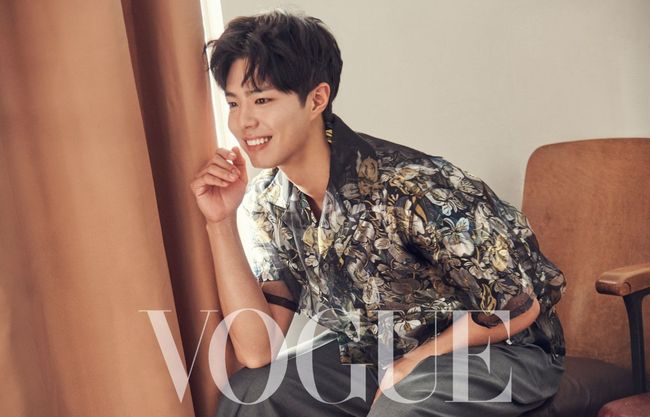 He stated, “It’s already been six or seven years since I debuted. I think it was a time where if it felt long, it felt very long and if it felt short, it felt very short. However, I feel as though I haven’t been able to do a lot of projects. I think it’s because I want to try a lot of different characters.” He explained that he chooses which project to work on carefully and commented, “I read the script very closely. I spend a lot of time and research the character, such as how he’s lived, what he thinks about, and more.” 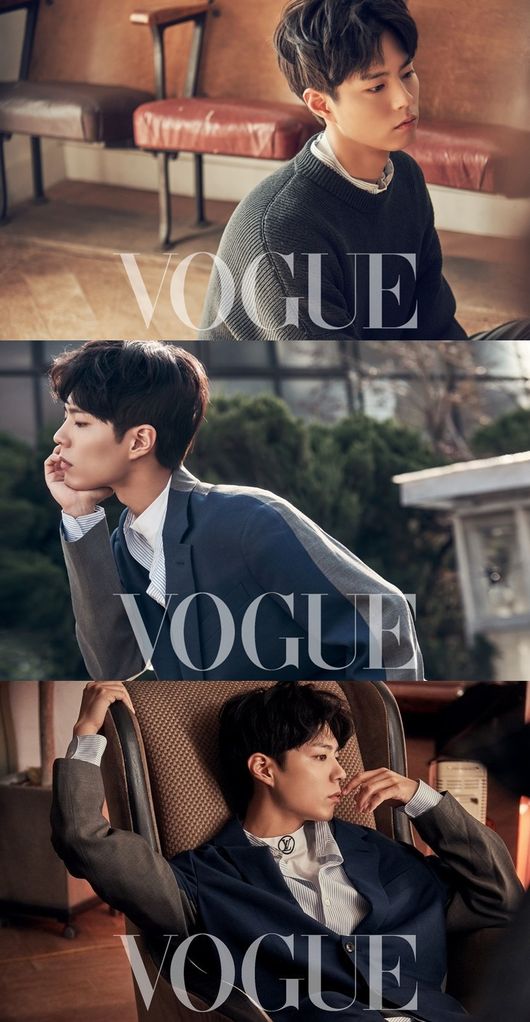 The actor also talked about how kind the production team for his previous hit drama “Moonlight Drawn by Clouds” was to him. He shared his hope that he would one day work with them again and that he would become an actor whom they would also want to work again with.

Park Bo Gum
Vogue Taiwan
How does this article make you feel?