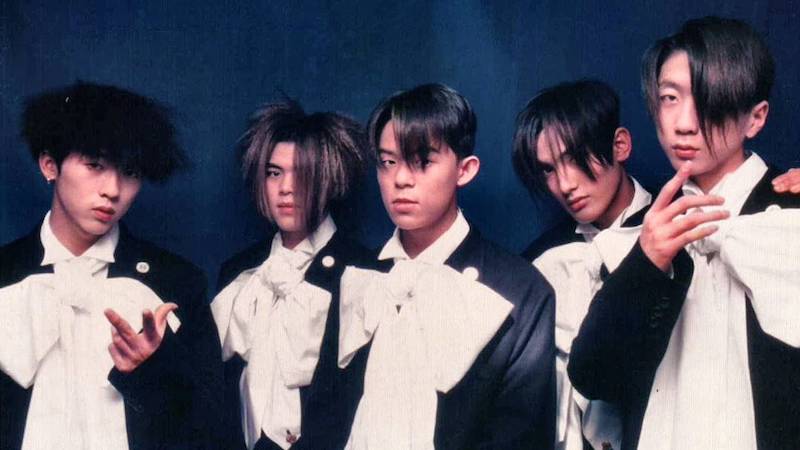 H.O.T. In Talks To Reunite Through “Infinite Challenge”

H.O.T. may finally be reuniting as a full group!

On January 23, a news outlet reported that the group will be appearing on the third season of the “Saturday Saturday is for Singers” special on “Infinite Challenge.”

In response, a source from the program responded that all members of H.O.T. met up together with production staff to talk about appearing on the program. However, there is much discussion left to be done until their appearance is confirmed.

H.O.T.’s final performance as a full group was on February 27, 2001, so if they reunite on the program, it will be their first time on stage together in 17 years.