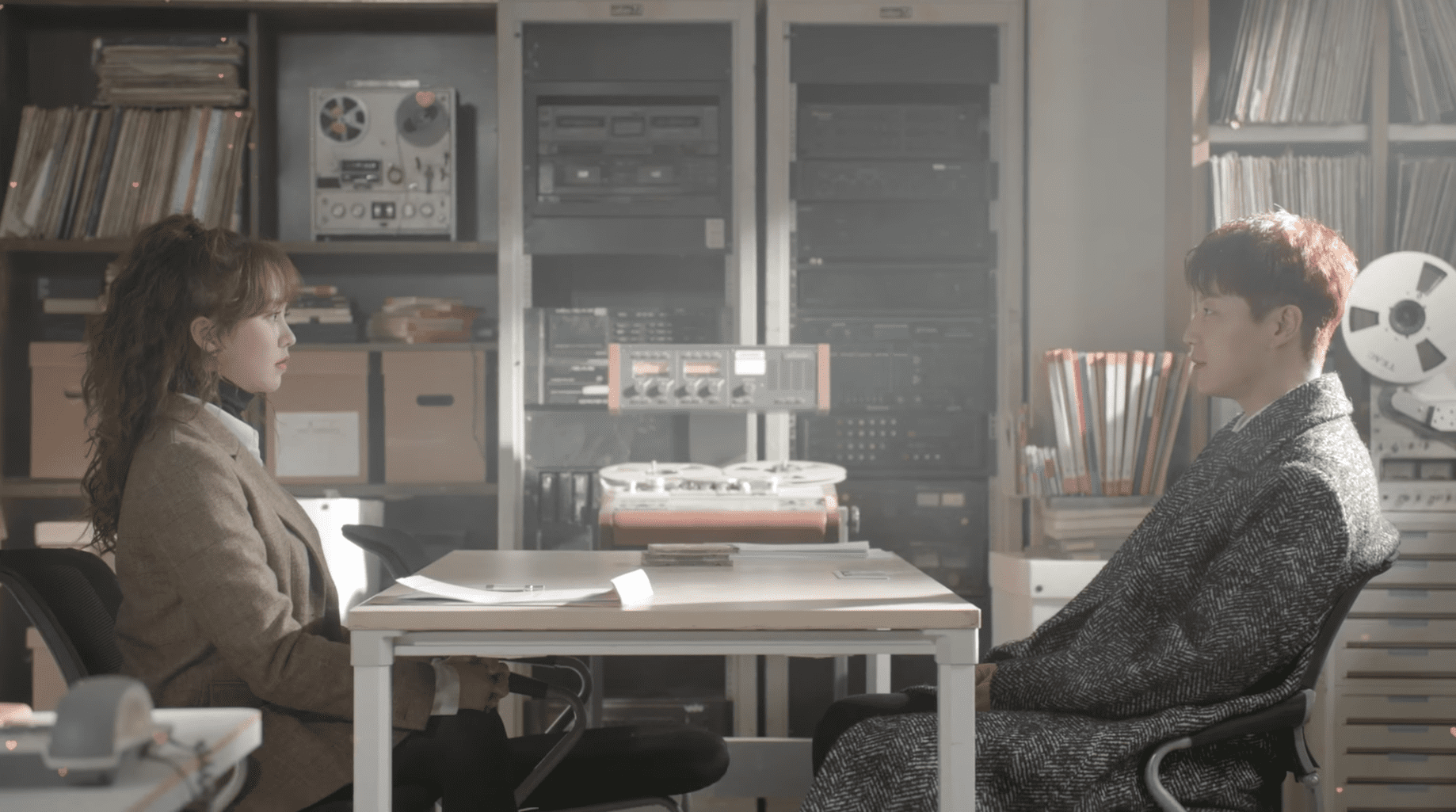 Watch: Yoon Doojoon And Kim So Hyun Add To Each Other’s Problems In “Radio Romance” Trailer

In the clip, Kim So Hyun’s character, Song Geu Rim, has more than her fair share of worries, working for her fourth year as a junior writer on a radio show. When the crazy producer of the show enlists her in his bid to cast top star Ji Su Ho (Highlight’s Yoon Doojoon), her problems only get worse as she’s forced to trail the star everywhere and put up with his insults about her show.

Meanwhile, Ji Su Ho has problems of his own as he’s spotted having a flashback or dream to a vicious fight that left him bloody. Viewers can expect to see how this trauma is connected to his inability to work without a script that is the true reason keeping him from going on the live radio show.

“Radio Romance” premieres on January 29 at 10 p.m. KST. Check out the trailer below!