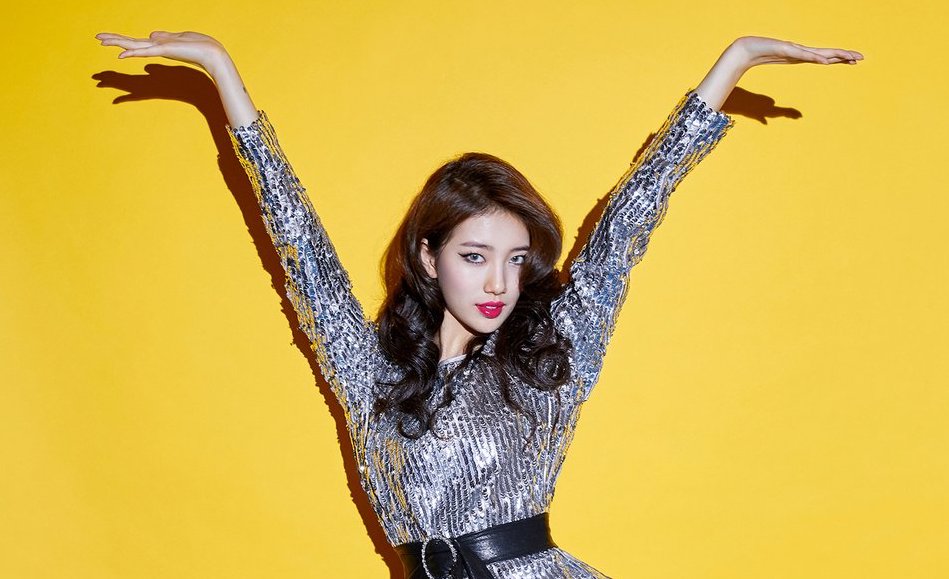 Suzy Shares Her Feelings On Making Comeback As A Singer And Getting No. 1

Suzy recently gave an interview about her comeback to the music industry!

Earlier this week, Suzy released her pre-release track “I’m in Love with Someone Else” and quickly swept all major realtime charts in Korea. This is her first comeback in about a year, though in 2017 she released some OST tracks for her drama “While You Were Sleeping.”

In an interview on January 23, she said, “Because I’m nervous and excited to be making a comeback as a singer for the first time in a year, I’m very grateful to my fans who are showing so much love and interest to my pre-release track.”

“I’m in Love with Someone Else” was written by the same writer and producer who composed her previous pre-release track “Pretend” off her first solo mini album.

Suzy continued, “I hope that people will also look forward to my second mini album on January 29 and the title track ‘Holiday.'” The mini album is titled “Faces of Love” and will be released on January 29 at 6 p.m. KST.