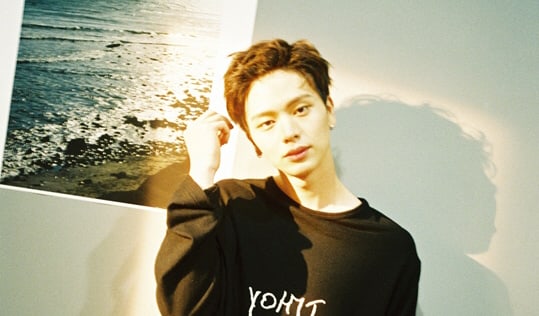 On January 23, the fashion magazine InStyle released a pictorial and interview with BTOB’s Yook Sungjae for their February issue.

When asked about his friendly personality and sociability, Yook Sungjae said, “I’m pretty shy but I have the type of nature where I get brighter when I get along with people, so I become friendly with people quickly. Strangely, wherever I go I feel comfortable with people who are older than me, but it’s harder with people who are the same age or younger.”

He was then asked about his “maknae on top” persona with his group BTOB and the show “Master in the House.” “Through trial and error, I’ve discovered what lines I can cross when fooling around with the hyungs,” he said. He also shared that he doesn’t care whether it’s a man or woman appearing as a “master” on the show, as long as they have something he can learn from, and picked his long-time role model Kim Dong Ryul as the “master” he most wants to see.

Yook Sungjae joked later, “The face I’ve had since I was younger has finally found its proper age” in response to the comment that he looks the same as his school days. He added, “I don’t take care of myself very well. When I was younger, my mom and sister would wash my face with rice water and doll me up. When I’m alone, I don’t even put on lotion.”

Reminiscing about his school days, he said, “My dream when I was younger was to be the owner of a PC room [Internet café],” he said. “I feel very proud that I’ve become a model for ‘Overwatch,’ a game that is loved all over the world.” 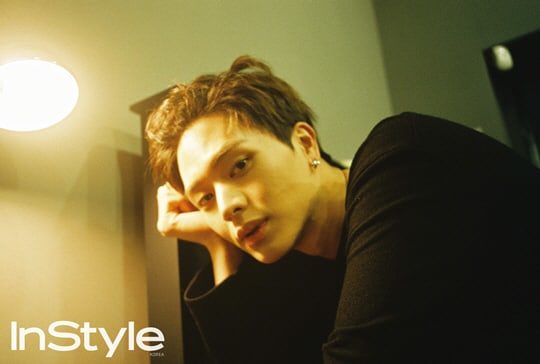 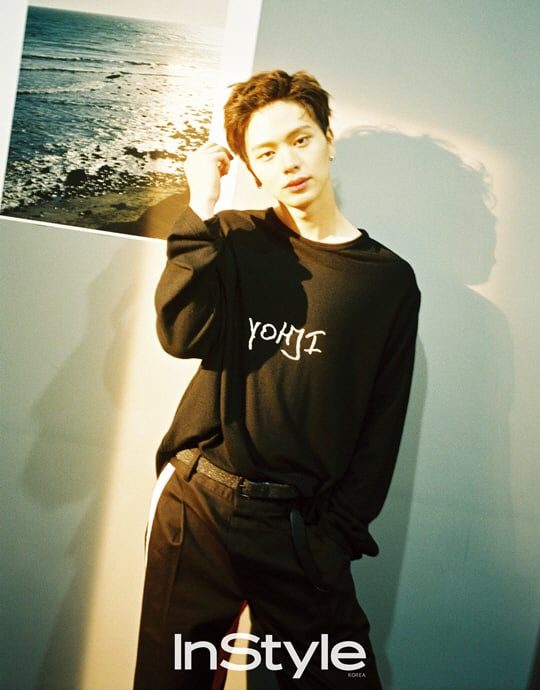 BTOB
Yook Sungjae
InStyle
How does this article make you feel?