Earlier it was announced that INFINITE’s L, Go Ara, and Sung Dong Il would be starring in the lead roles. Now talented young actors Ryu Deok Hwan and Lee Elijah have joined the stellar cast.

“Miss Hammurabi” tells the story of three judges with completely different personalities, from the passionate and idealistic to by-the-books to the most realistic. The cases will focus not on major criminal cases but the smaller legal cases that are most relatable to audiences.

Ryu Deok Hwan will play Jung Bo Wang in his first drama role after returning from mandatory military service. He’s known as the “antenna” of the judge community because of his many friends and connections, and has been friends with L’s character since middle school. 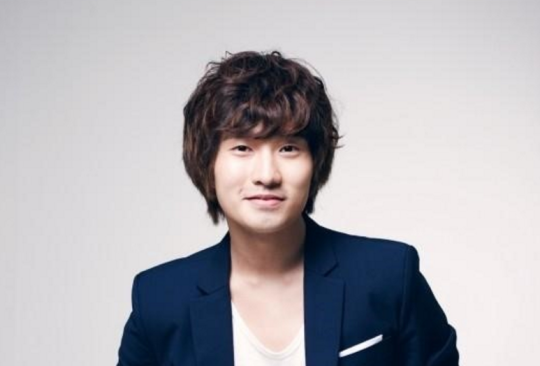 Lee Elijah will play Lee Do Yeon, a cold judge who keeps her private life under wraps and has a reputation for being as talented and flawless as a robot. 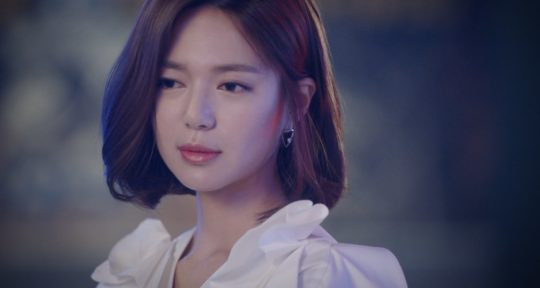 The production staff of “Miss Hammurabi” said, “With Go Ara, Kim Myung Soo [L], Sung Dong Il, and now Ryu Deok Hwan and Lee Elijah, we have perfected an exciting lineup. All the actors have their own unique color and their synergy will come through. Our writer is an actual judge [he also wrote the original novel on which the drama is based] and we cast actors who are perfect for their roles, so please look forward to a drama that fits down to the details.”

“Miss Hammurabi” will be 100% pre-produced and is slated to premiere sometime in May.

Lee Elijah
Ryu Deok Hwan
How does this article make you feel?