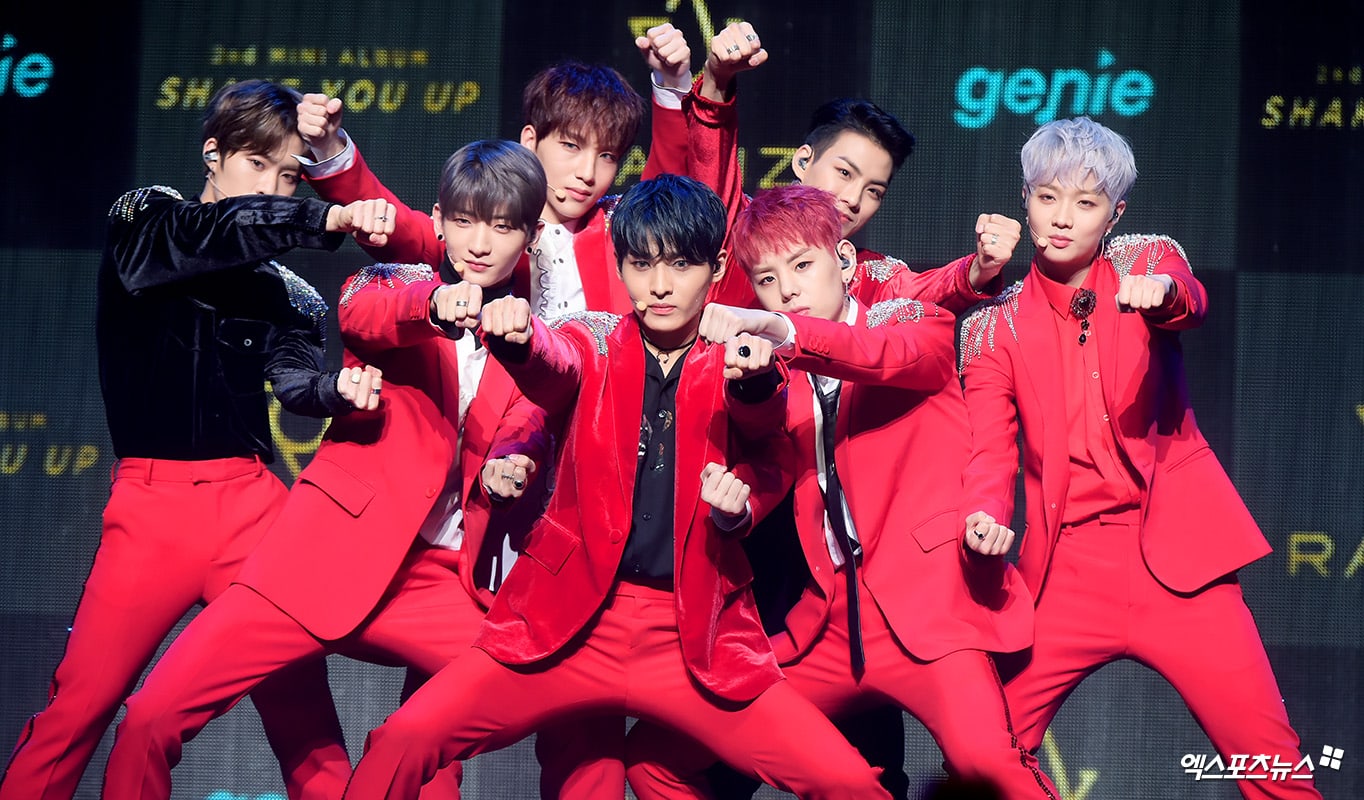 RAINZ Members Share Their Feelings About Contracts Ending In October

RAINZ held a showcase for their second mini album “Shake You Up” at the Yes24 Live Hall in Seoul on January 23. At the showcase, the members spoke about their album and being a short-term project group.

Hong Eun Ki revealed, “While preparing for the second album, the atmosphere got sad when I said, ‘I’m happy we’re meeting our fans soon, but that also means our time together is decreasing.'”

Other members then chimed in with some positive comments. Kim Seong Ri said, “Our contract officially ends in October, but we’re not sure what will actually happen. I think it may differ according to how we are perceived. We want to be together for 10 or 20 years.” He then named groups such as Highlight, Shinhwa, and g.o.d who have stayed together for a long time. 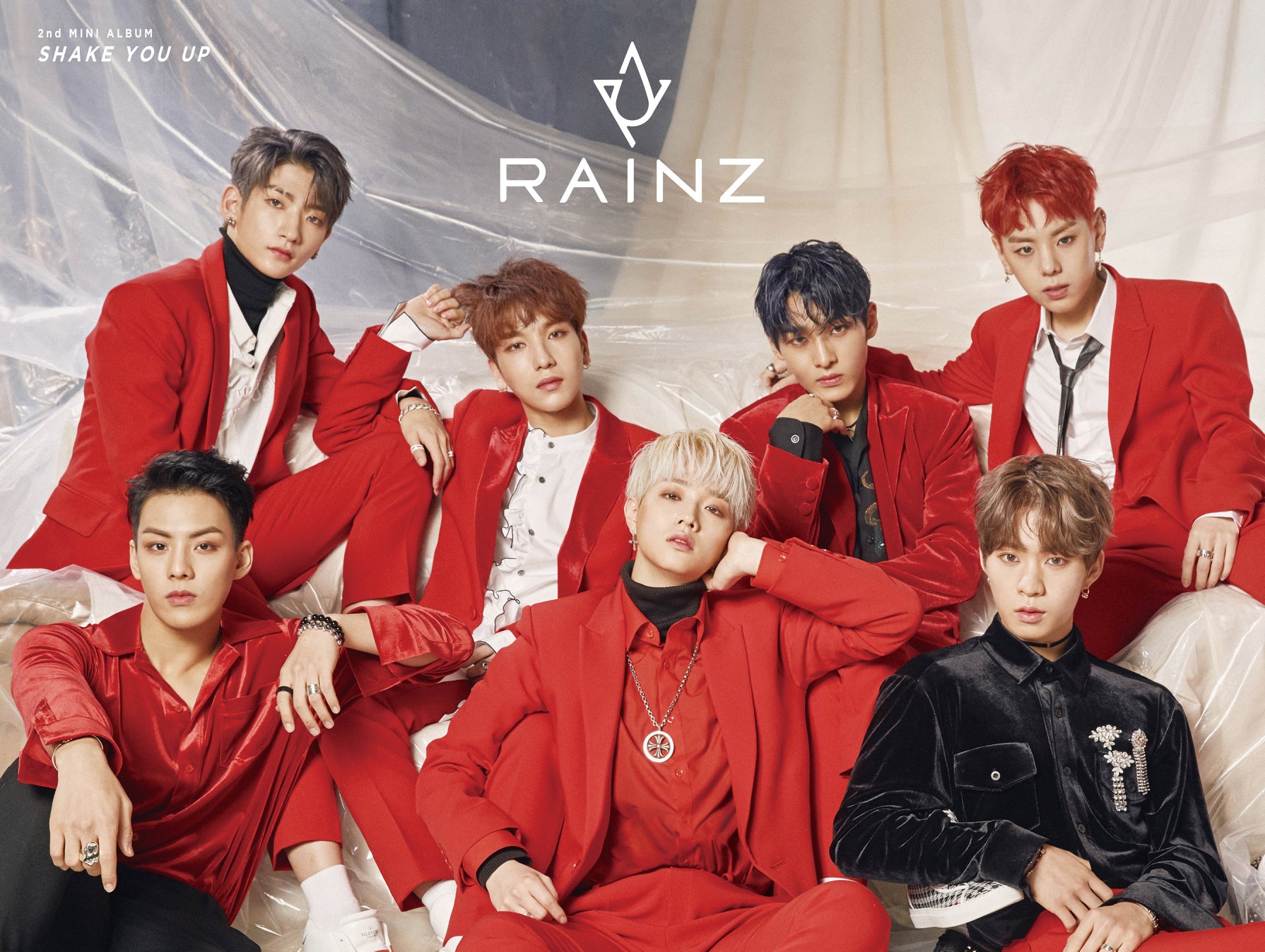 Ju Won Tak added, “Although we are currently a short-term project, we could become extended from short-term to long-term if the fans love us.” Seo Sung Hyuk commented, “We are more desperate than we were during our first album. We don’t want to split up.”

RAINZ member Lee Ki Won composed, wrote, and arranged the group’s title track “Turn It Up” while Jang Dae Hyeon participated in the rap writing. The members explained that while their debut album “Sunshine” and title track “Juliette” were about a boy promising everything for love, “Turn It Up” is the transformation from boy to man.

Lee Ki Won explained, “We wanted to show our sexy masculinity in the second album,” and Hong Eun Ki explained that the members wore red suits to complement their new sexy concept.

Tracks such as “Open Your Heart” and “Somebody” are also included in the album. Notably, the track “Music Up” was produced by Highlight member Lee Gikwang.

RAINZ held a concert for their fans on the same day as their showcase titled “RAINZ 2nd Mini Live 2018—From. RAINZ.” Check out RAINZ’s MV for “Turn It Up” here!

XPN
RAINZ
How does this article make you feel?