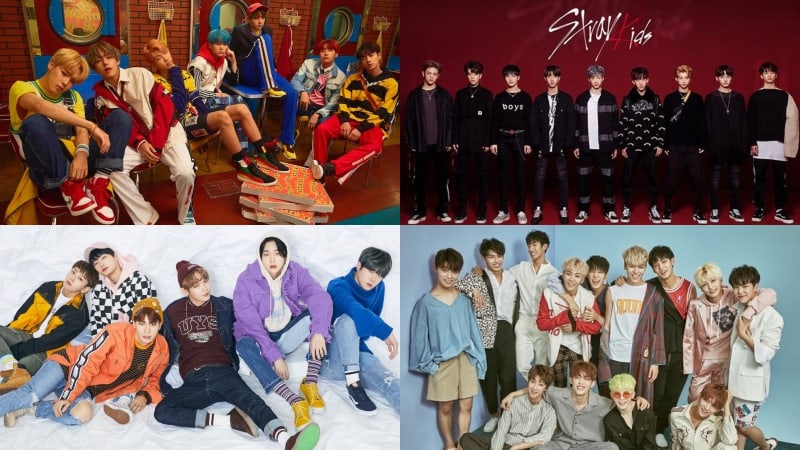 Many Korean artists have grabbed spots on this week’s World Albums chart!

On January 23, Billboard released its charts for the week ending in January 27. BTS’s “Love Yourself: Her” takes the No. 1 spot once again in its 18th week on the World Albums chart. Meanwhile, BTS’s “Wings” is at No. 4 and “You Never Walk Alone” is at No. 6.

Stray Kids remains on the chart for a second week with their pre-debut album “Mixtape.” This week they’re at No. 3 after entering the chart at No. 2 last week.

Singer Kim Dong Ryul’s “Reply” has debuted on the chart at No. 7.

Another new entry to the chart is JBJ’s “True Colors,” which has grabbed the No. 8 spot. This is the highest that the group has charted so far on the World Albums chart, with their previous mini album “Fantasy” previously coming in at No. 15 last October.

SEVENTEEN’s “TEEN,AGE” remains on the chart for its eighth week, now at No. 11.

Chungha’s new mini album “Offset,” featuring the title track “Roller Coaster,” has made its debut on the chart at No. 13. This is also the first time that Chungha has entered the World Albums chart with a solo release!