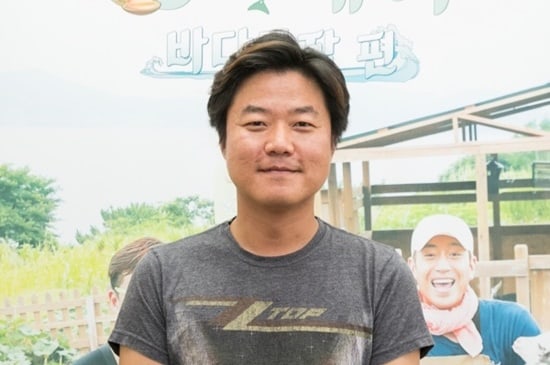 Na Young Suk spoke at a seminar sponsored by the Korea Creative Content Agency and shared insights on creating content.

After first becoming a household name as the producing director of “2 Days & 1 Night,” Na Young Suk has been behind many more successful variety programs such as tvN’s “Youn’s Kitchen,” “Grandpas Over Flowers,” “Youth Over Flowers,” “Three Meals A Day,” and “New Journey to the West.”

At the event, Na Young Suk was asked to share the secret behind his excellent insight into people. The producing director answered, “I was able to come this far because of my skill in recognizing talented people and pulling it out of them as if it was my own. I was originally a student with very low self-esteem, but what I lacked, I found elsewhere.”

He then shared the thoughts that helped create some of his hit TV shows. In regards to “New Journey to the West,” Na Young Suk revealed, “I was skeptical about the sustainability of the broadcasting system and tried internet content. Internet content doesn’t have a border, so we could test the possibility of the Chinese market.” 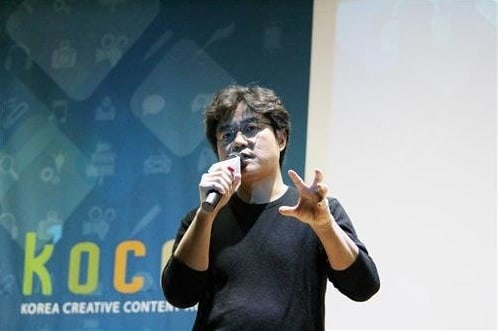 Na Young Suk continued, “I failed at achieving these goals so I thought about giving up, but it was fun doing a variety program playing games after doing so many ‘healing’ programs. However, we gained a fandom with the younger audience and then expanded it to other projects such as ‘Kang’s Kitchen.'”

On “The Dictionary of Useless Knowledge,” he commented, “The survival power of content comes from collaborating with new people. I got the idea from a podcast and thought if someone like the writer Yoo Shi Min responded to it, then it spoke positively of the project.”

After leaving KBS, Na Young Suk produced “Grandpas Over Flowers” as his first project at CJ E&M. He stated, “I thought it would be something worth watching if people in their 80s went on a backpacking trip which is usually reserved for young people. At the time, I wrote ‘If old people are happy, then everyone is happy’ on the board. I trusted that the happiness of the older guests would be transmitted to the staff and viewers.” 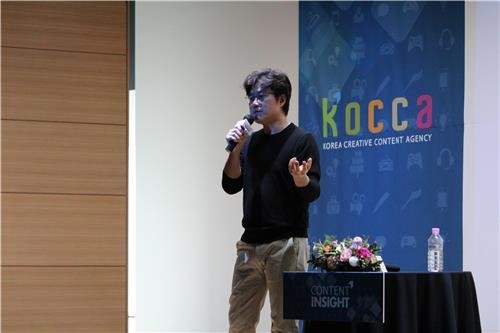 Na Young Suk spoke of the idea behind “Three Meals A Day” and explained, “There is fun in giving ‘healing’ or information, but there was too much focus on the kind of fun that makes people burst out into laughter. We said let’s make a variety program that puts together all kinds of fun.”

He concluded his lecture with an answer to a question about choosing between what people like versus what he likes. Na Young Suk responded, “I would ultimately have to choose the consumer. Society is gradually becoming a generation of particulars. Variety programs must also narrow in on a focus.”