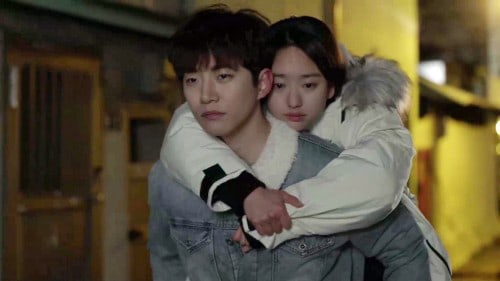 “Just Between Lovers” is now only one week away from its finale already. This is especially sad considering we won’t be able to see Junho’s adorable eye smile and his romantic gestures towards his love, Moon Soo (Won Jin Ah). Although these two are pretty much irresistible together, there were also some things about this past week’s episodes that we couldn’t stand.

Warning: spoilers for episodes 13 and 14 below

They know that they shouldn’t like each other. The fact that Joo Won is in love with Kang Doo’s girlfriend should make for an awkward relationship, but the fact that they can look past that and still respect each other speaks volumes. Their respect for each other is touching to see, and I’m glad they don’t hate each other! 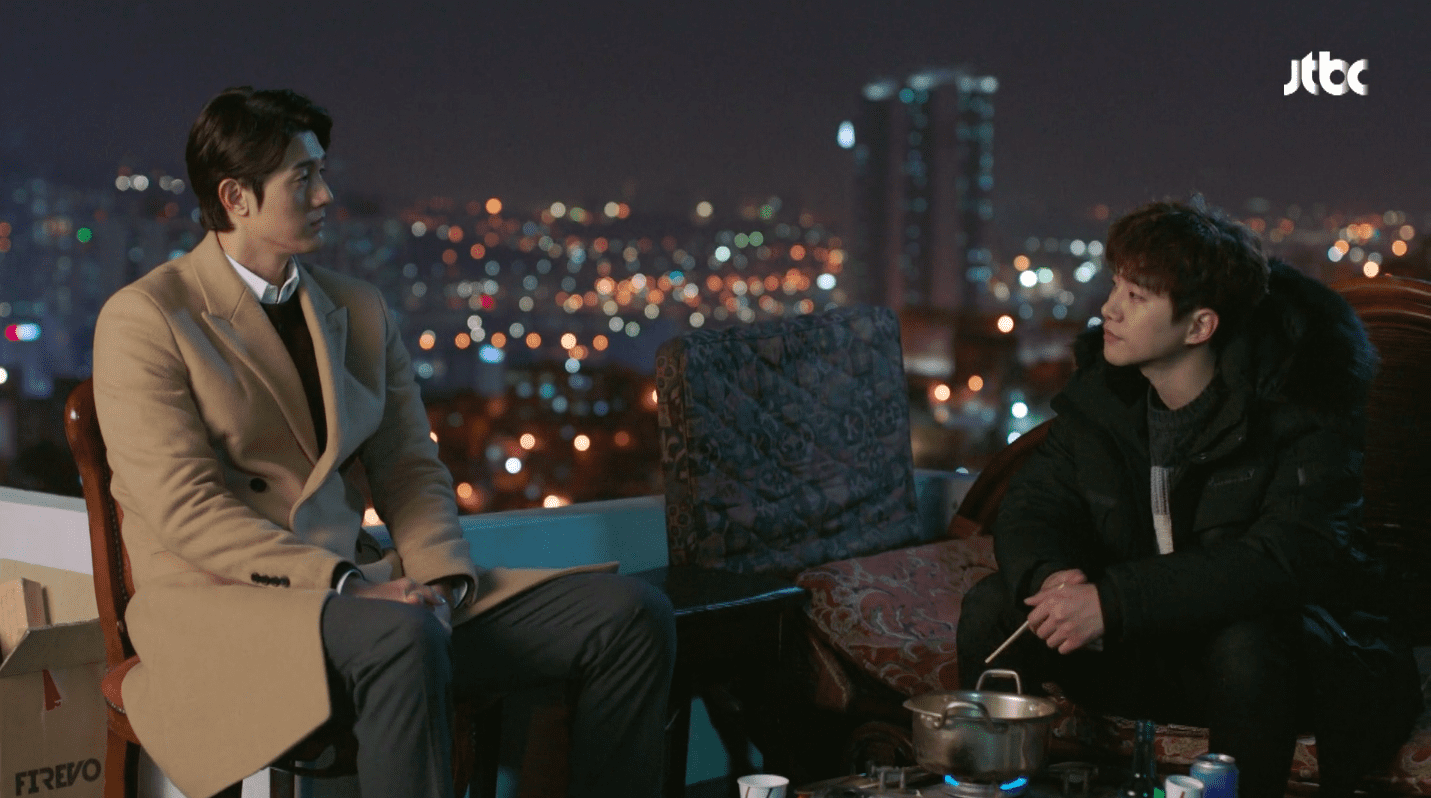 It was a sweet and simple gesture that warmed our hearts. She was so happy about the gift! 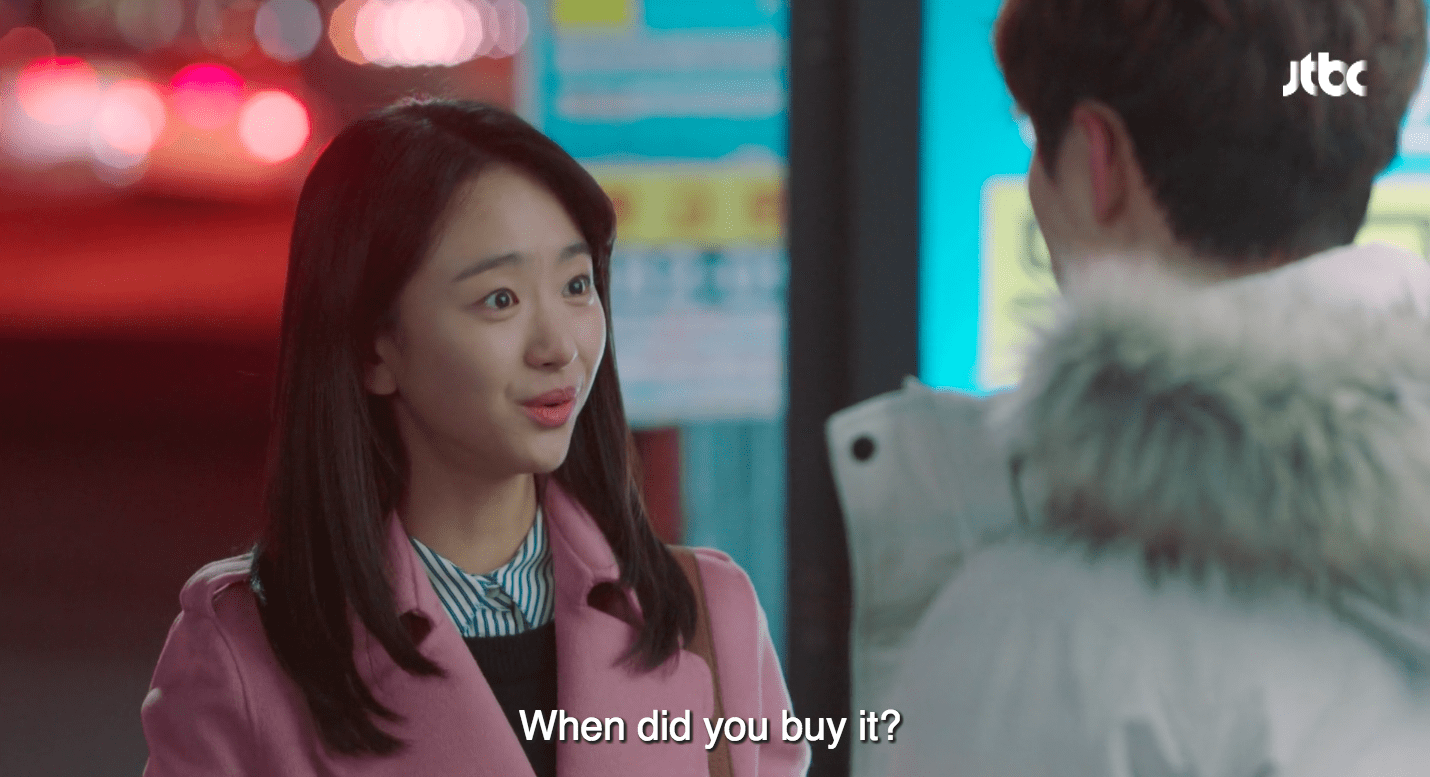 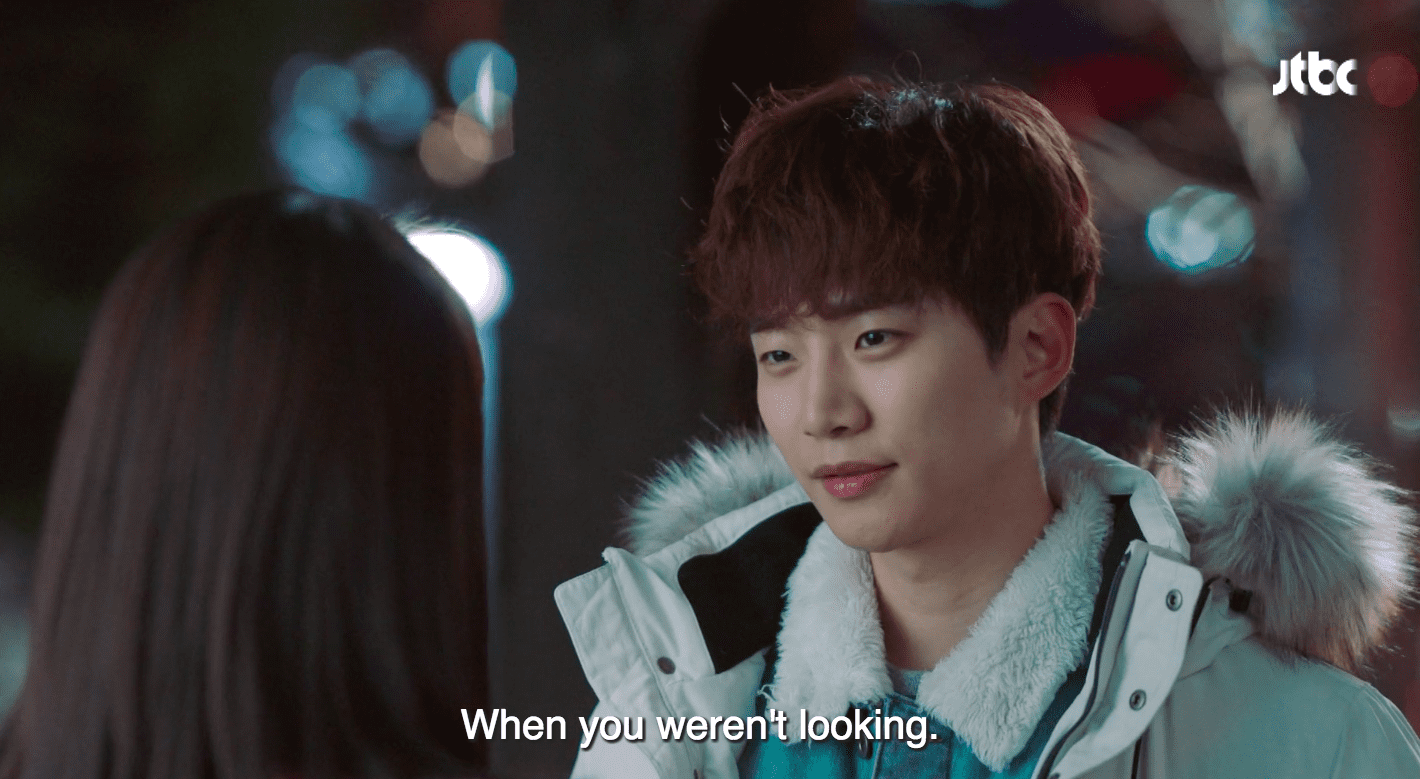 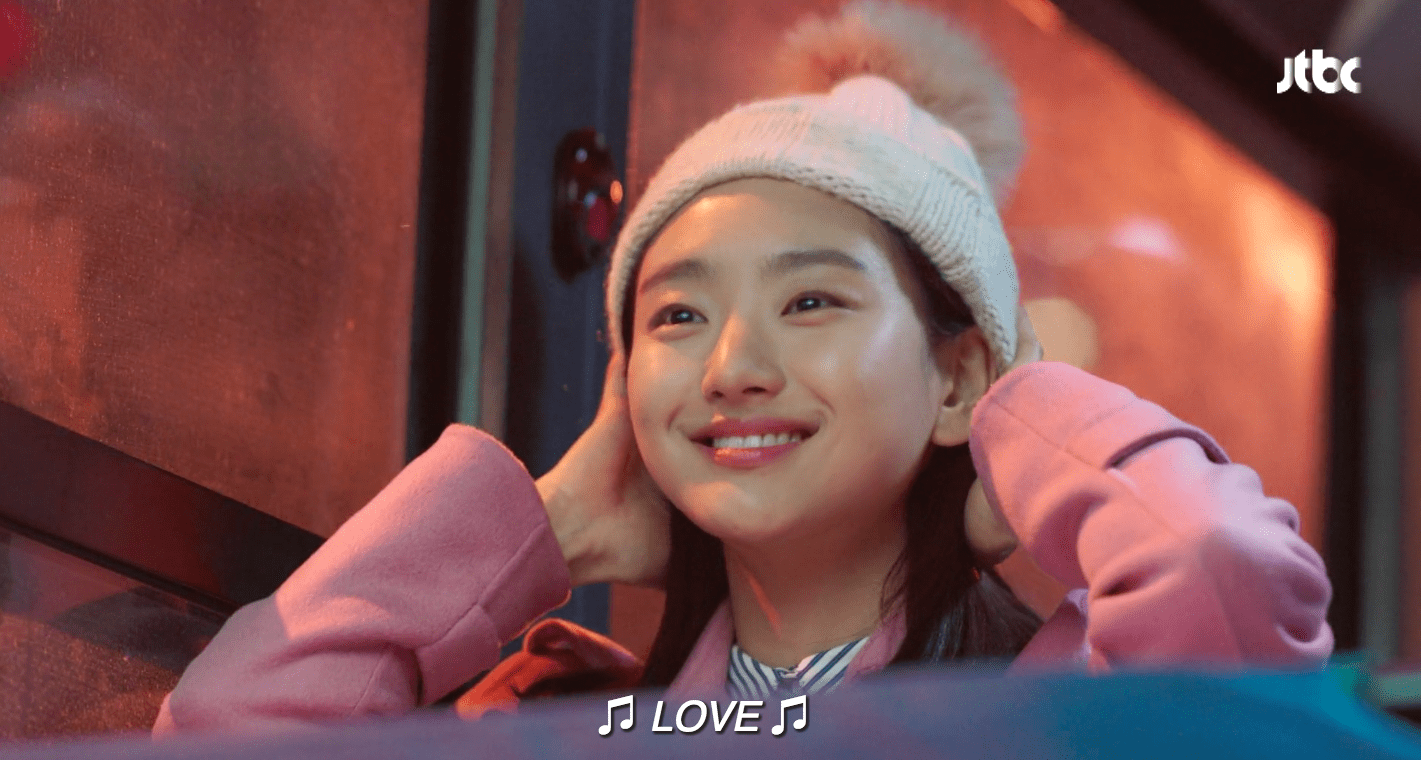 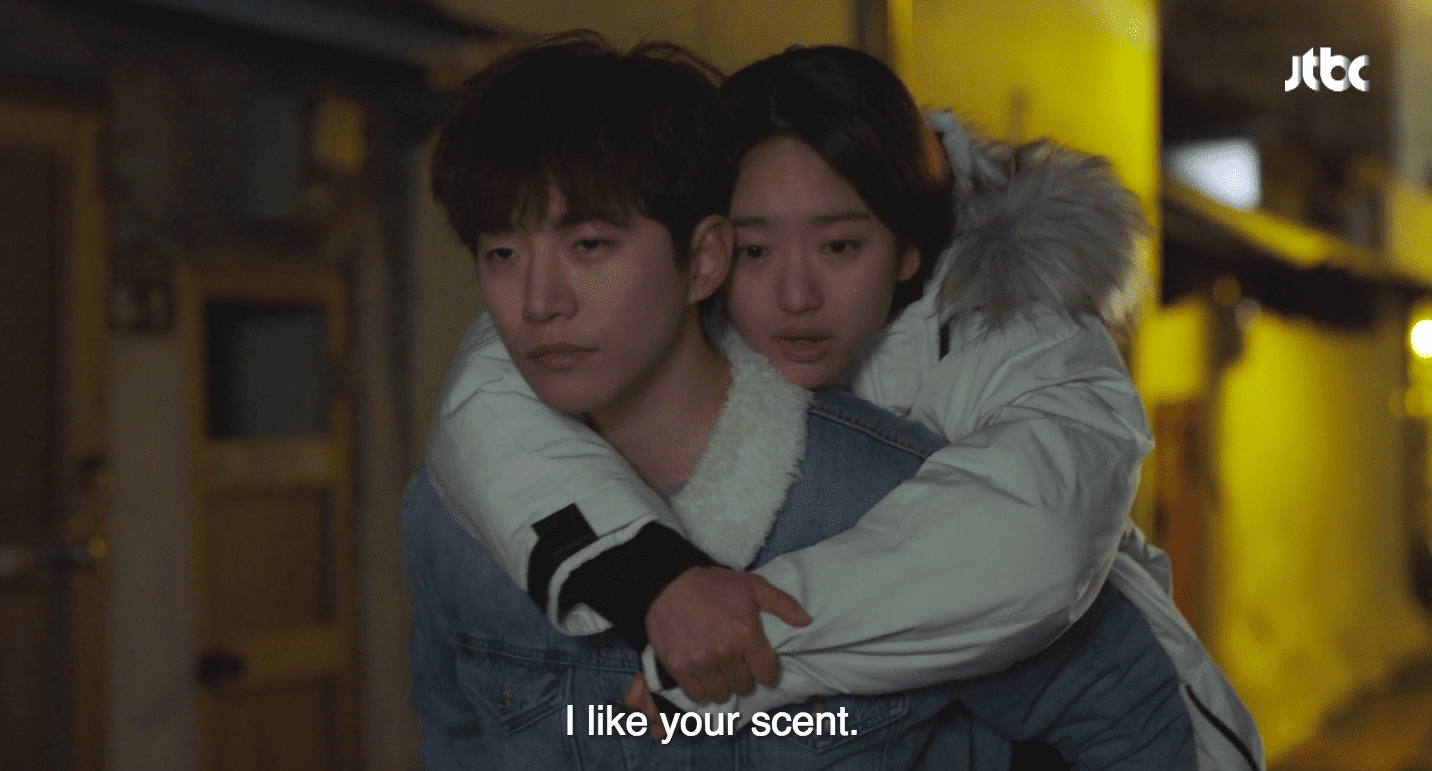 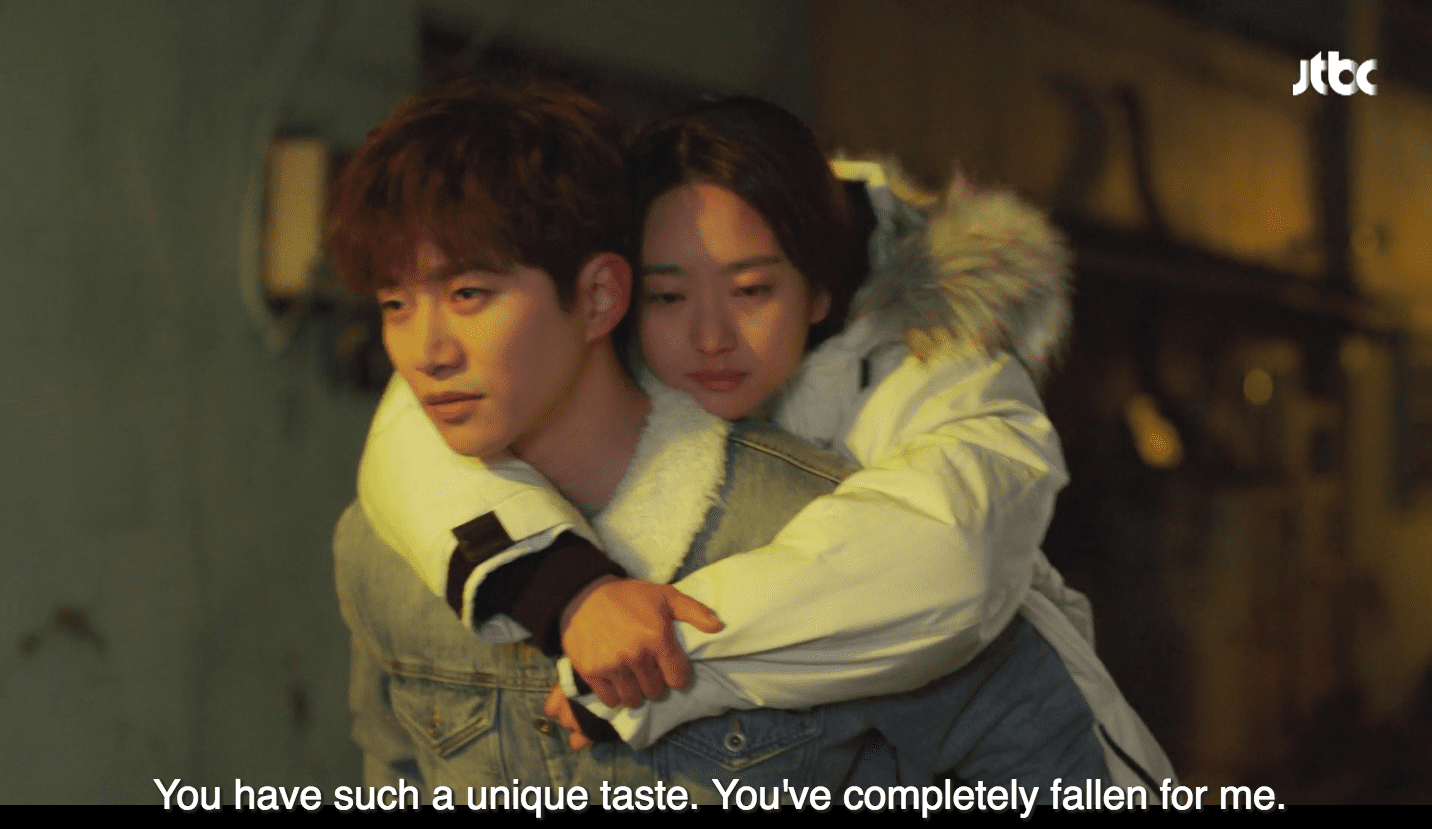 That rude moment when the owner of the cafe didn’t want Kim Wan Jin (Park Hee Bon) and her assistant (Kim Min Kyu) to come into his cafe was beyond rude and un-called for. I couldn’t believe what he was saying and that he ultimately told them he didn’t want them to come into his store. Wan Jin got the best revenge when we found out that she actually owns the building. The satisfaction! 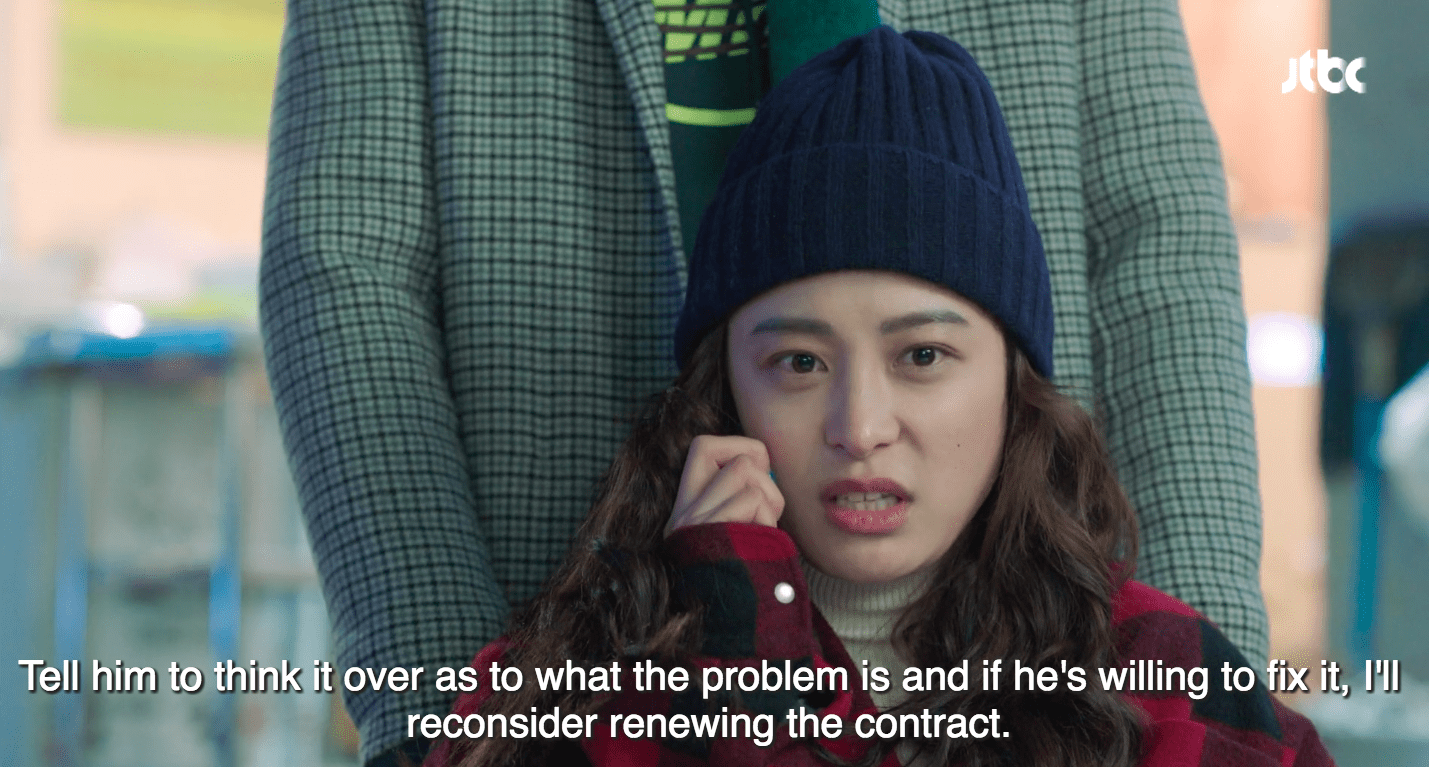 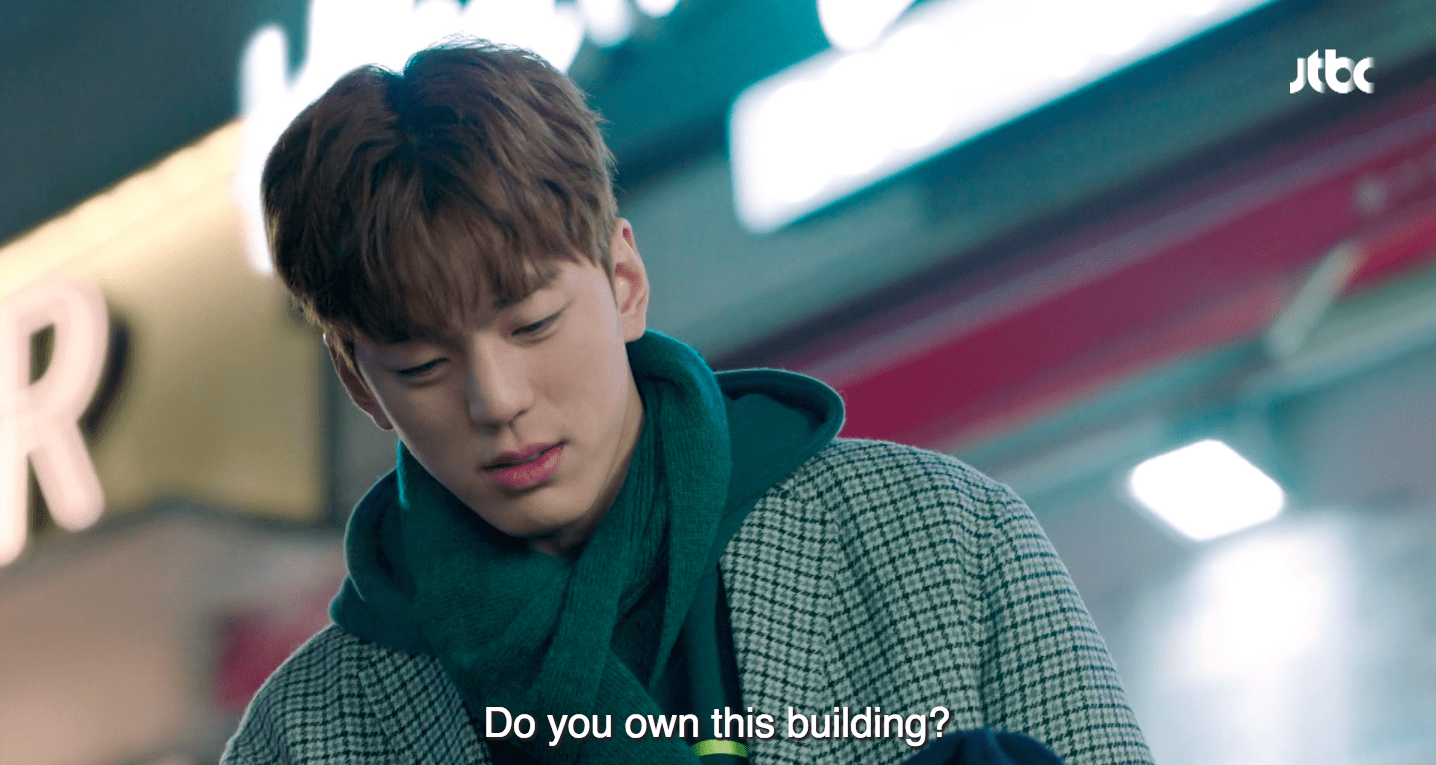 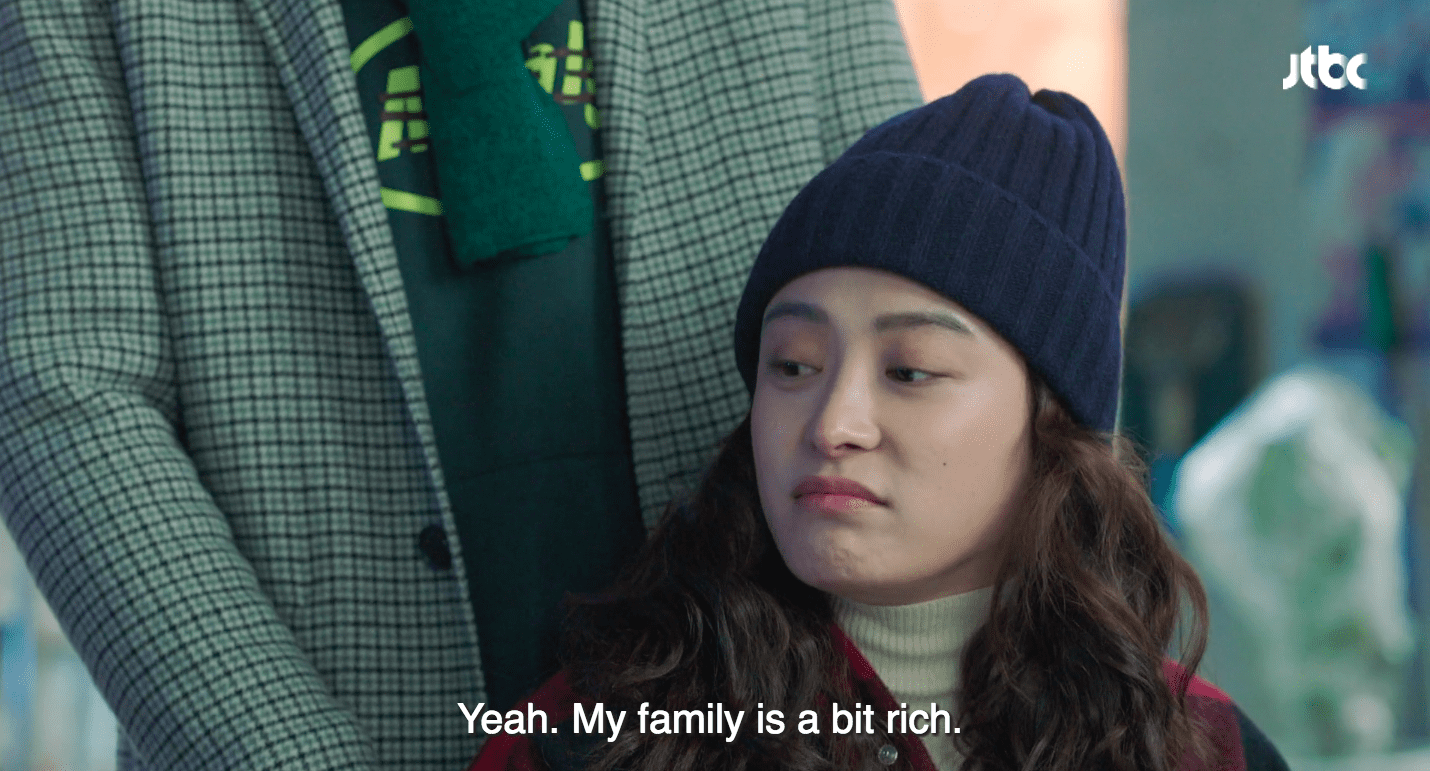 6. HATED: Kang Doo not going to the hospital 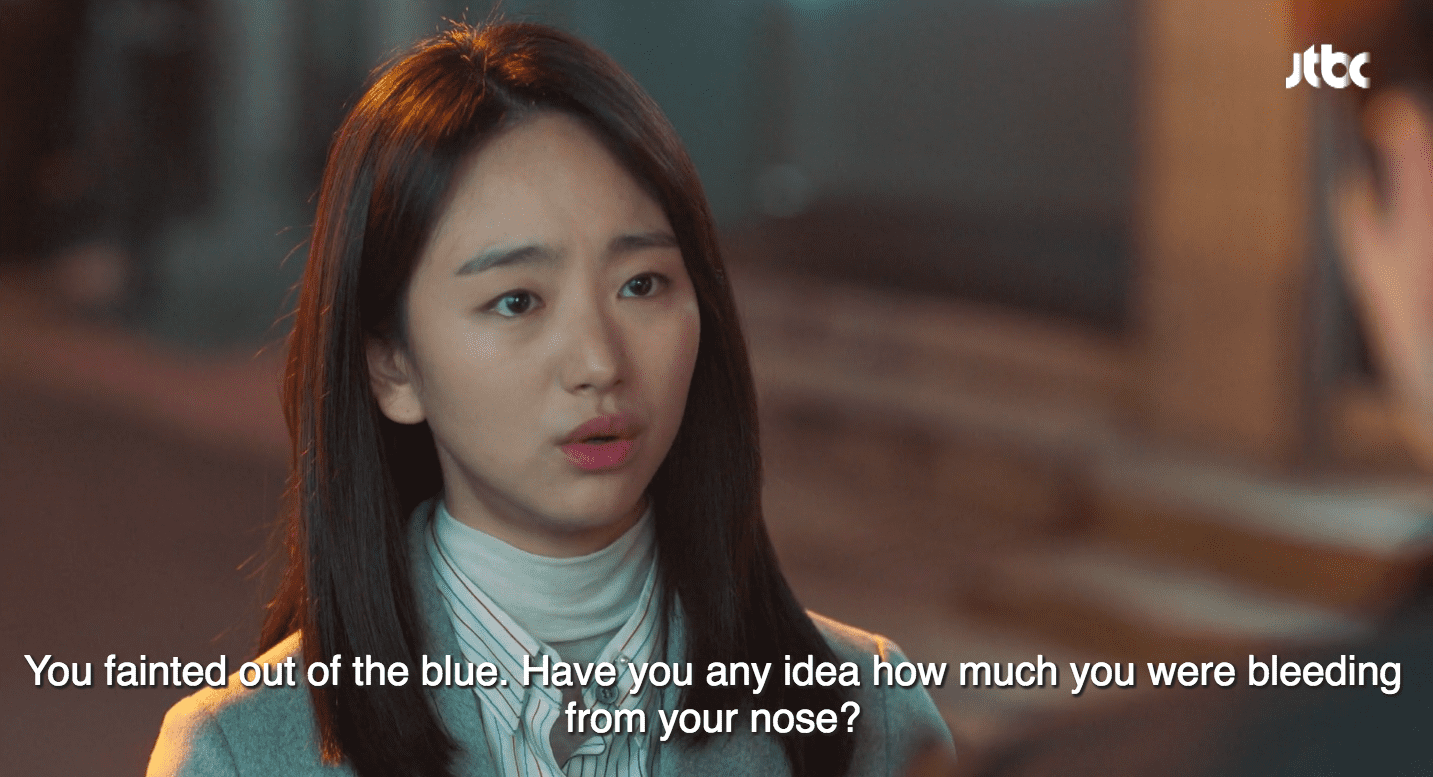 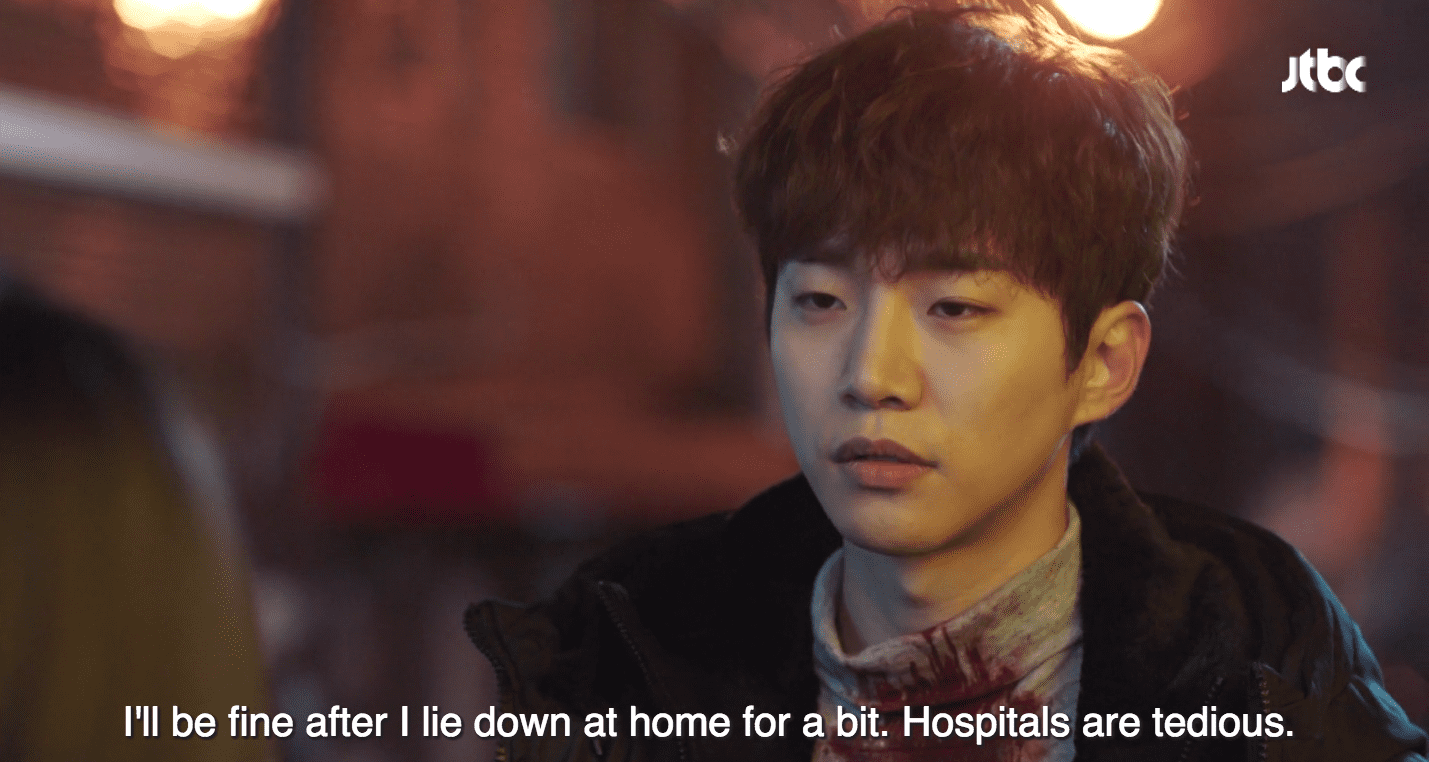 7. HATED: Moon Soo not talking about what she saw and making Kang Doo feel anxious

I dislike how Moon Soo’s character has a tendency to run away from any problems that she has, especially when it comes to Kang Doo. Instead of talking about it or confronting him, she runs away, which leaves Kang Doo insecure about their relationship. Their problems don’t seem to get solved!

8. ALSO HATED: The preview for next week’s episodes

Judging from the preview, Kang Doo looks sick and it looks serious. I’m definitely not liking the fact that his sister is crying and Kang Doo is telling her that she’s done everything she can. I can’t cope with a tragic end for Kang Doo. 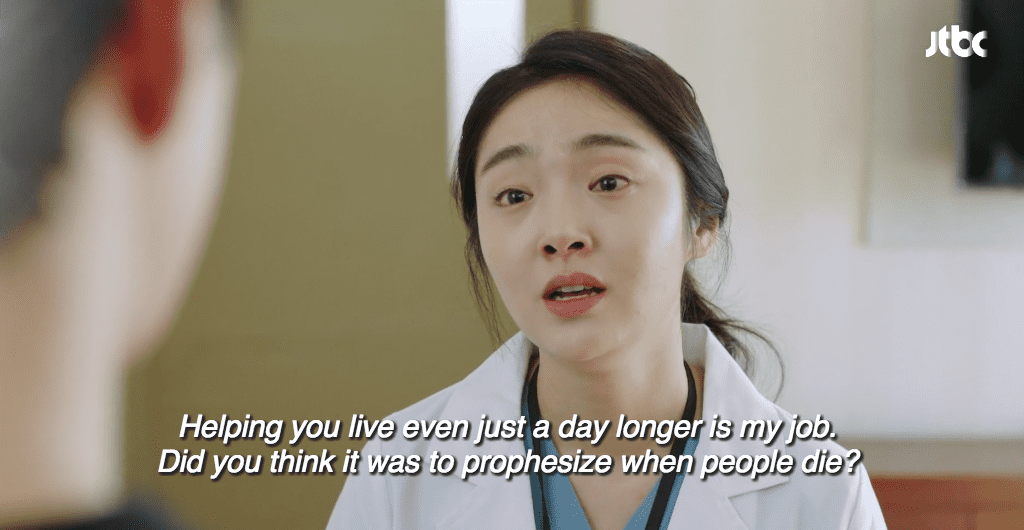 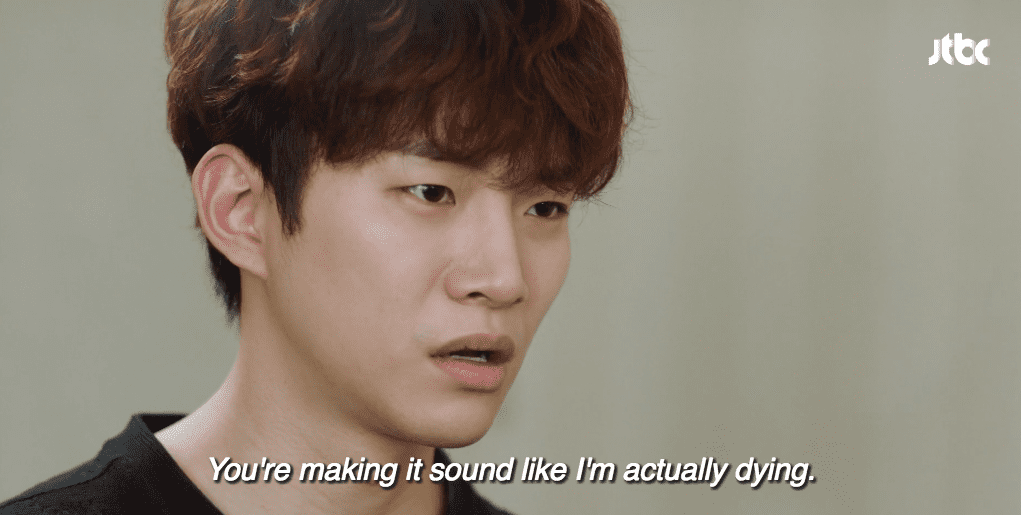 Hey Soompiers, what did you love and hate about episodes 13 and 14 of “Just Between Lovers”? Let me know in the comments below!

If you haven’t already, start watching “Just Between Lovers” here!