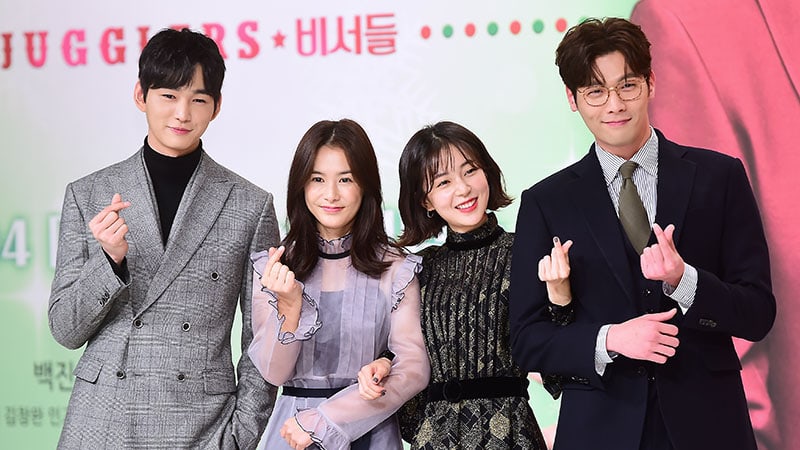 Based on Nielsen Korea, the Monday-Tuesday drama recorded 9.1 percent nationwide during its finale, 0.9 percent higher than its penultimate episode’s viewership rating of 9.2 percent. While it faced fierce competition throughout its run and went back and forth in terms of ratings, it placed first among evening Monday-Tuesday dramas for its last two episodes.

SBS’s “Oh, the Mysterious” marked 7.7 percent and 8.5 percent during its first and second half respectively, while the remastered version of KBS’s “White Tower” brought in ratings of 3.2 and 3.7 percent.

Watch the finale of “Jugglers”!

White Tower
XPN
Jugglers
Oh the Mysterious
How does this article make you feel?