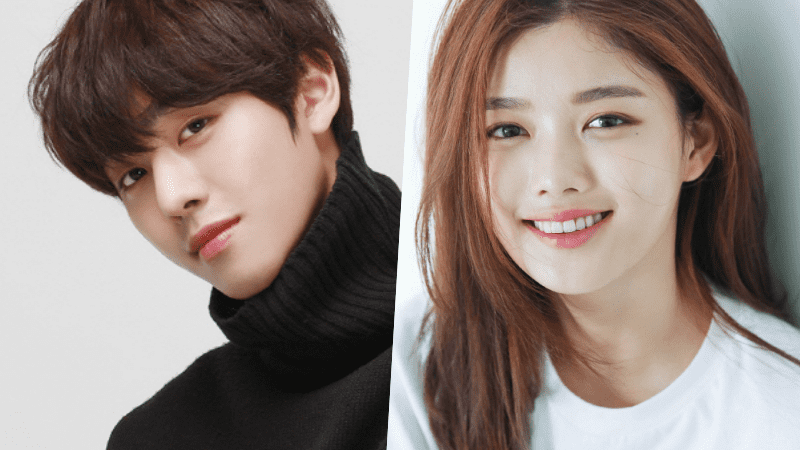 Based on a popular webtoon, “Clean With Passion for Now” tells the story of two complete opposites—the excessively clean Jang Sun Kyul and the carefree and messy Gil Oh Sol—and how they end up changing each other and fall in love under strange circumstances.

Ahn Hyo Seop will be playing the role of Jang Sun Kyul, who owns a large cleaning company, arguing that it is his lifelong calling. While he seems impossibly perfect with his good looks and wealth, he suffers from severe mysophobia to the point he not only refuses to touch other people, but also can’t stand a single speck of dust in his surroundings. His life turns upside-down with the appearance of Gil Oh Sol, someone who has given up on cleanliness in the face of her tough reality. Kim Yoo Jung will be playing the role of Gil Oh Sol.

A source from the drama commented, “We have casted Ahn Hyo Seop as Sun Kyul after several rounds of meetings. While he faced fierce competition at the auditions, he is a rookie who stood out for his understanding of the character as well as his appearance, which seems to have popped out from the webtoon into reality.”

While he may be relatively new to the industry, Ahn Hyo Seop has been steadily building his career over the last couple of years, and most recently starred in KBS’s “Father Is Strange.”

“Clean With Passion for Now” will air sometime in April, following “Waikiki.”

Kim Yoo Jung
Ahn Hyo Seop
How does this article make you feel?