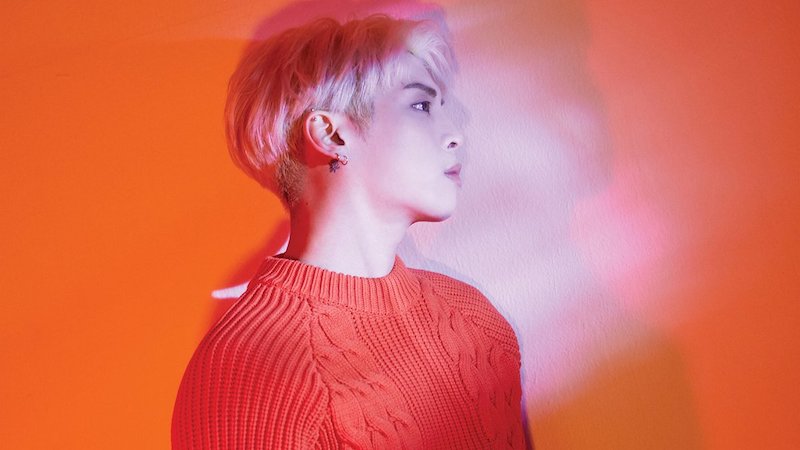 SHINee’s Jonghyun and his music continues to shine in the hearts of fans around the world.

The singer’s final album “Poet | Artist” was released on January 23, at 12 p.m. KST. Not only did it see much love domestically—with its title track “Shinin’” ranking first on several realtime charts—, but also internationally.

In addition, it also placed second on iTunes album charts in the United States as well as Australia, third in Portugal and Spain, fourth in Cambodia, fifth in England and New Zealand, and sixth in Germany and Belgium. Altogether, “Poet | Artist” placed within the top 10 of 53 iTunes album charts worldwide.

All profits made from this album will be given to Jonghyun’s mother, and used to establish an organization to help those in difficult circumstances.