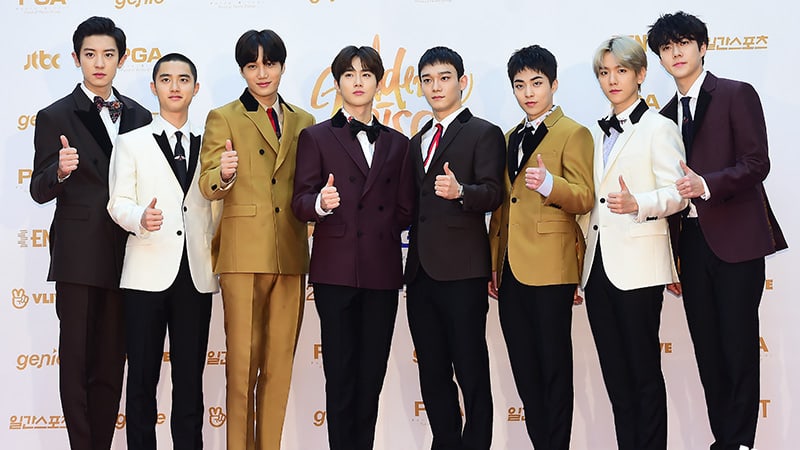 EXO is reportedly not attending the 27th Seoul Music Awards due to a predetermined schedule.

The award ceremony is set to take place on January 25 at Gocheok Sky Dome. Back on December 20, the Seoul Music Awards had previously listed EXO as one of the performers at the ceremony.

However, the group has activities in Japan on January 25 that were already decided upon sometime last year, according to an industry source. EXO’s official website states there is a scheduled event and that it is for their upcoming Japanese studio album “Countdown,” which will drop on January 31.

According to another source, EXO had reportedly explained to the Seoul Music Awards last year that it would be difficult for them to attend when the group was first contacted about their nominations, due to the scheduled promotions for their upcoming Japanese album.

Regarding this, a source from the Seoul Music Awards stated, “Due to the nature of [being] an award ceremony where the results and attendees are not revealed beforehand, we are not able to confirm whether EXO will be attending or not. Attendance at the ceremony does not have an influence on the award results.”

EXO
XPN
27th Seoul Music Awards
How does this article make you feel?