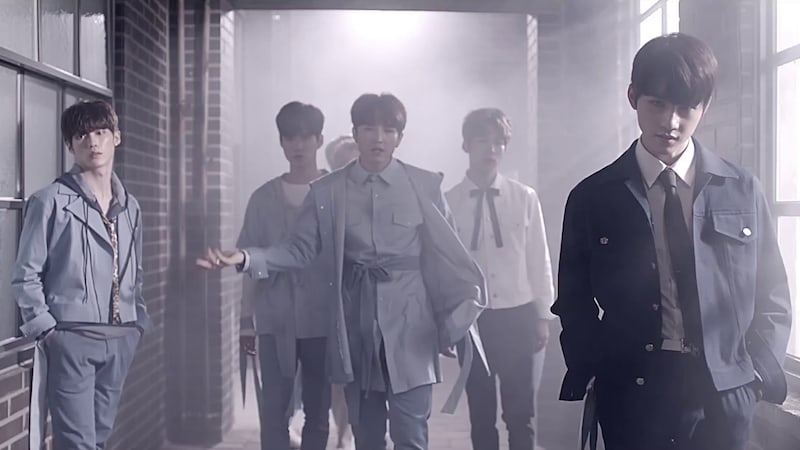 Watch: TARGET Is “Awake” In MV For Powerful Debut

TARGET has made their Korean debut!

The group first debuted in Japan last year and has gained significant popularity since.

On January 24 at 12 p.m. KST, their Korean debut album “Alive” was released along with the music video for the title track.

“Awake” is a hip hop dance track with a simple hip hop beat and orchestra sounds.

Target
How does this article make you feel?