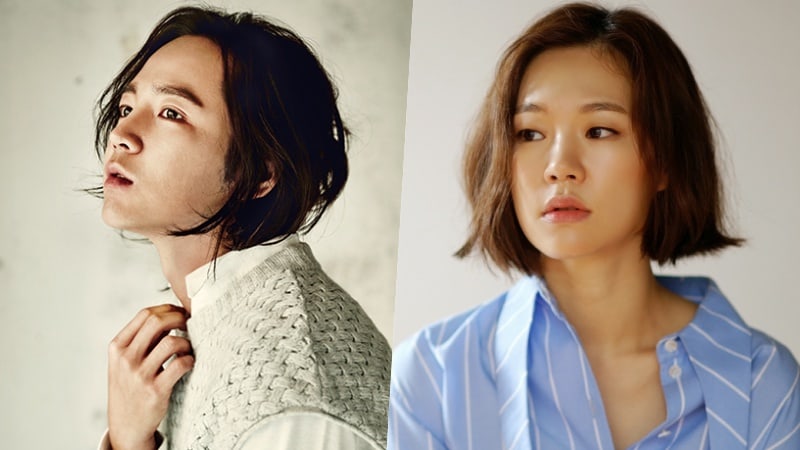 Reports emerged on January 24 that the two actors would be taking on the lead roles for the drama. Soon after, Saram Entertainment confirmed that Han Ye Ri would be appearing in the drama as the role of prosecutor Oh Ha Ra. A TreeJ Company source then confirmed, “Jang Geun Seuk will be in the drama and he will be playing the role of a man who becomes a con artist after failing to become a prosecutor.

This will be Jang Geun Suk’s first drama in almost two years since 2016’s “Jackpot,” and this will be Han Ye Ri’s first project in six months since the end of JTBC’s “Age of Youth 2.”

“Switch – Change the World” is set to be a drama with a satirical message about justice as it teeters on the line between good and evil. Written by screenwriter Baek Woon Chul and directed by producing director Nam Tae Jin, the drama is set to air in March as the follow-up to “Return.”

Jang Keun Suk
Han Ye Ri
How does this article make you feel?