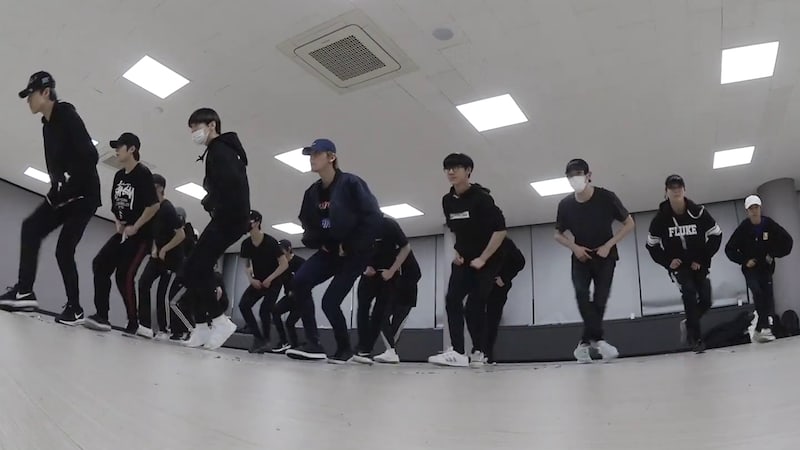 NCT is gearing up for their next project!

On January 24, SM Entertainment revealed a clip of NCT practicing together. The video, titled “NCT 2018_ARCHIVE : #0001” includes members that have already debuted and also those that haven’t.

They appear to be practicing “Black on Black,” which NCT performed at year-end shows in 2016.

As it was recently revealed that NCT filmed for a new music video, fans are looking forward to what is ahead for the group.