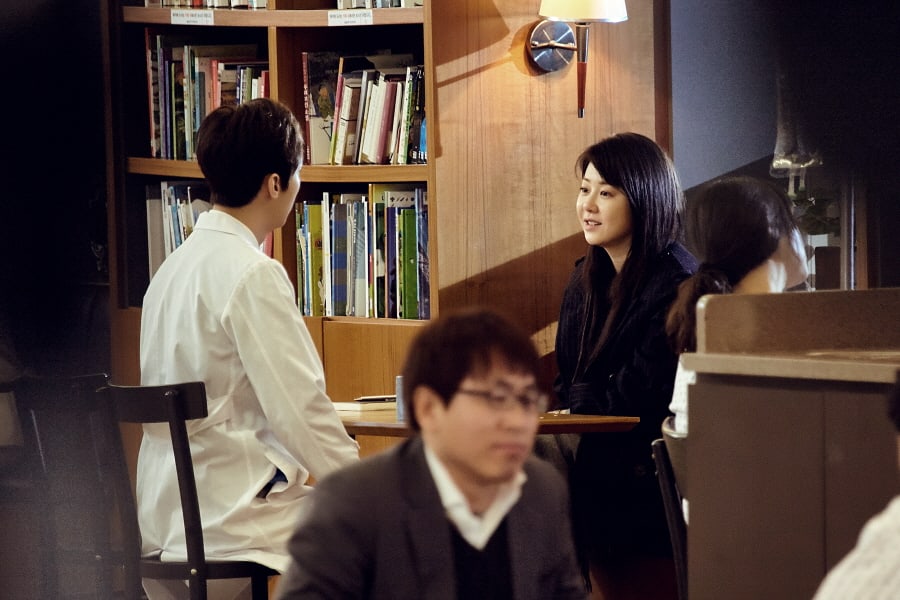 It looks like a tense situation will break out between the lawyer and one of her suspects!

Go Hyun Jung showed no mercy while interrogating these suspects in last week’s episode, with Yoon Jong Hoon’s character emerging as a strongly suspicious candidate to the audience due to his drug abuse. 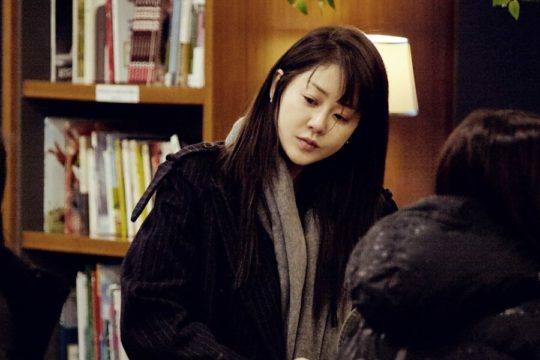 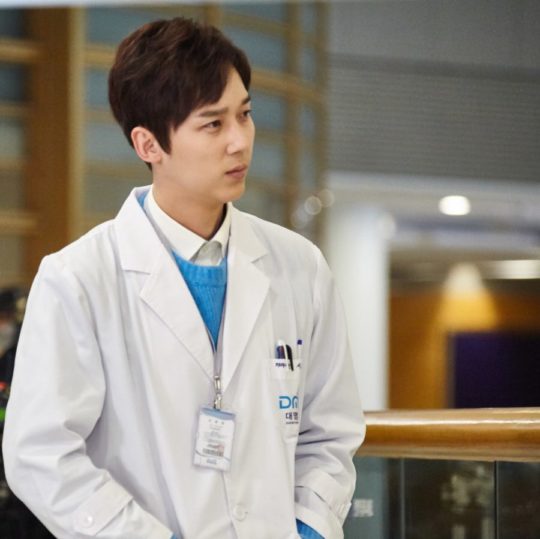 The production staff said, “Go Hyun Jung suspects Park Ki Woong killed Han Eun Jung, but of the ‘Evil Avengers,’ she has met with Yoon Jong Hoon after Shin Sung Rok. There will be an important reason for this. To see whether Go Hyun Jung will discover any truth about the murder, please look forward to tonight’s episode.”

Watch the latest episode of “Return” on Viki below: