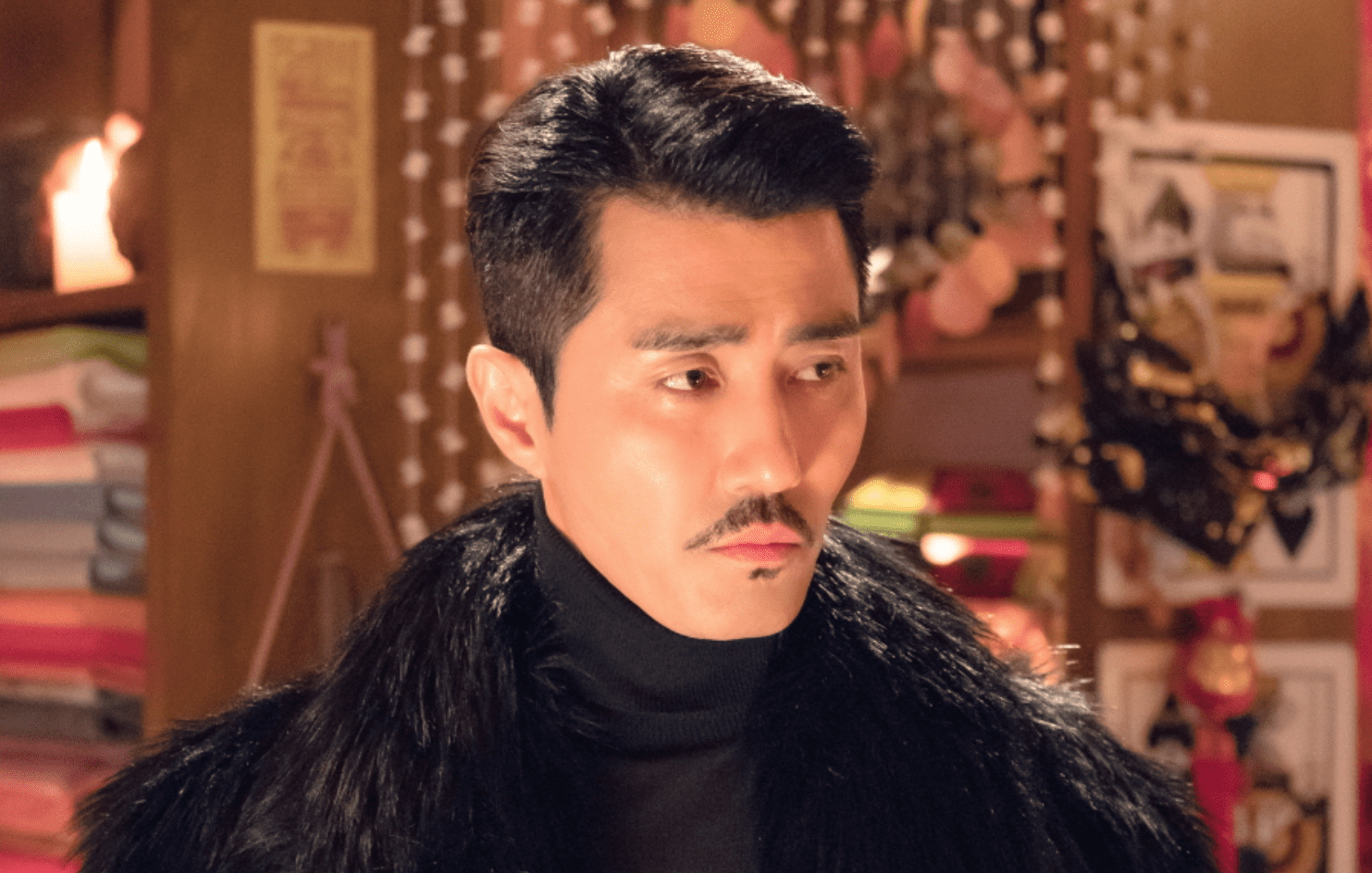 Cha Seung Won knows how to deliver a line, whether it’s charismatic or comic, and the types of lines he delivers always shows the best side of his character Woo Ma Wang in “Hwayugi.”

Some of Woo Ma Wang’s best lines are heard when responding to Son Oh Gong’s (Lee Seung Gi) taunts and teasing, acting as a judge for his day job as an entertainment CEO, and when expressing his longing for his love Princess Iron Fan (Kim Ji Soo). 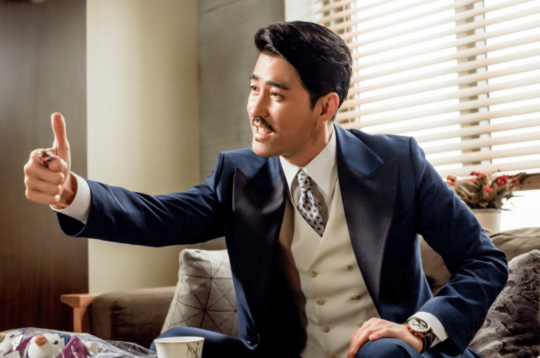 Some of his best lines in this situation include: 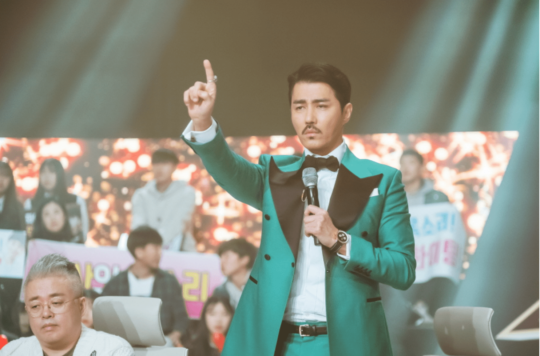 Some of his performances in this role have bordered on the crazy, edging the line between a fake cult leader and a reality show judge. 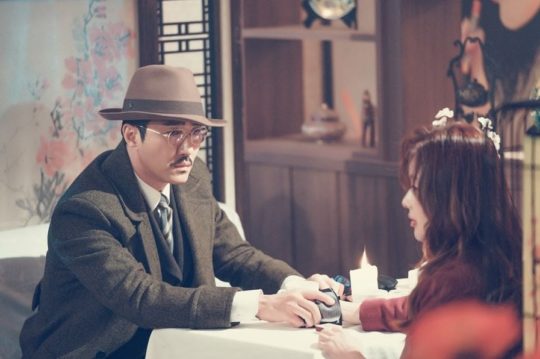 The production staff stated, “Cha Seung Won’s charisma and his ability to turn the situation comic in an instant makes audiences laugh and cry and get goosebumps. He’s an unpredictable actor. Please look forward to what kind of colors Woo Ma Wang, Son Oh Gong, and Sam Jang will bring out with their acting in the future.”

Watch the first episode of “Hwayugi” on Viki below: