Despite being a top star that attends film festivals worldwide and has a perfect image in place, the star is unable to do anything without a script. His character is said to live a squeaky-clean life like Yoo Jae Suk and possess great acting talent, but in reality he follows a script in his personal daily life as well.

Keywords associated with his character that might have to do with this obsessive structuring of his life include “Fake King,” “Trauma,” “Chronic depression,” and “Show Window Family.” 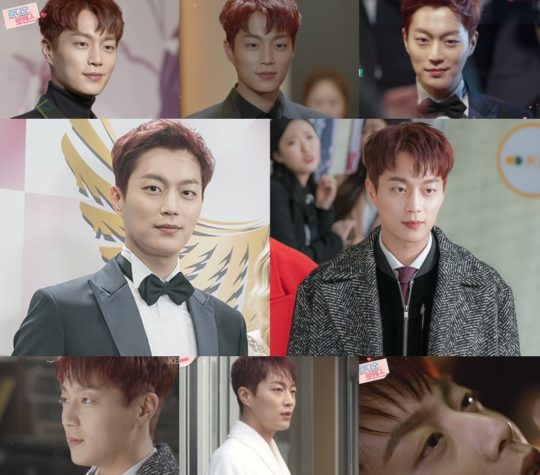 Yoon Doojoon became popular as an actor through projects like “Let’s Eat” and “Splash Splash Love.” Viewers can look forward to his chemistry with Kim So Hyun, who plays a radio show writer who tries to cast him on the show as a DJ despite it being an unscripted live broadcast.

Yoon Doojoon
Highlight
Radio Romance
How does this article make you feel?