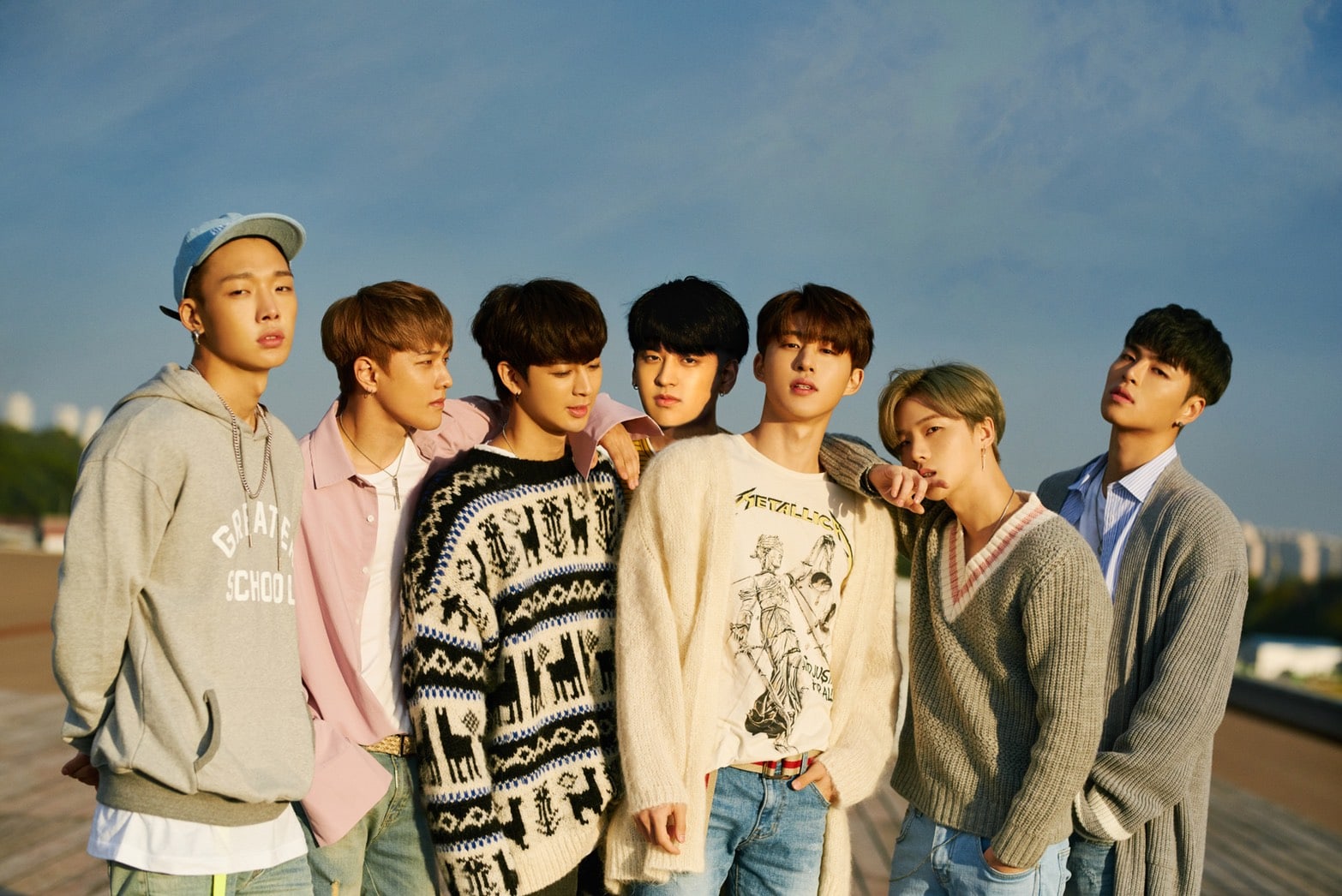 iKON Shares What They’ve Been Doing Between Promotions

iKON hosted a V Live broadcast on January 24 ahead of their comeback, and talked about what they’ve been up to lately!

When the guys were asked how they’ve spent their time during their hiatus since their last comeback, Koo Junhoe replied, “We’ve been having some time for ourselves and using it to develop. Because I’m a vocalist, I’ve been taking vocal lessons to improve. Also I’m writing poems as a hobby.”

B.I said, “He sends the poems to me. We had a battle recently and I won.” Koo Junhoe added, “B.I knows a lot of poems.”

Kim Jinhwan replied that he’s been playing a lot of games recently, and his members commented that he even noisily plays games past midnight, and plays everyday with their manager.

B.I also said, “I’ve been spending the last eight months like a recluse, I just mostly go back and forth between the studio and home.”

During the show, the guys talked about their new album, and showed it off to fans. B.I described their title track “Love Scenario” as a lyrical song with a melody that’s easy to sing along with. Kim Donghyuk also said that he likes the song “Beautiful” the most because of the choreography. 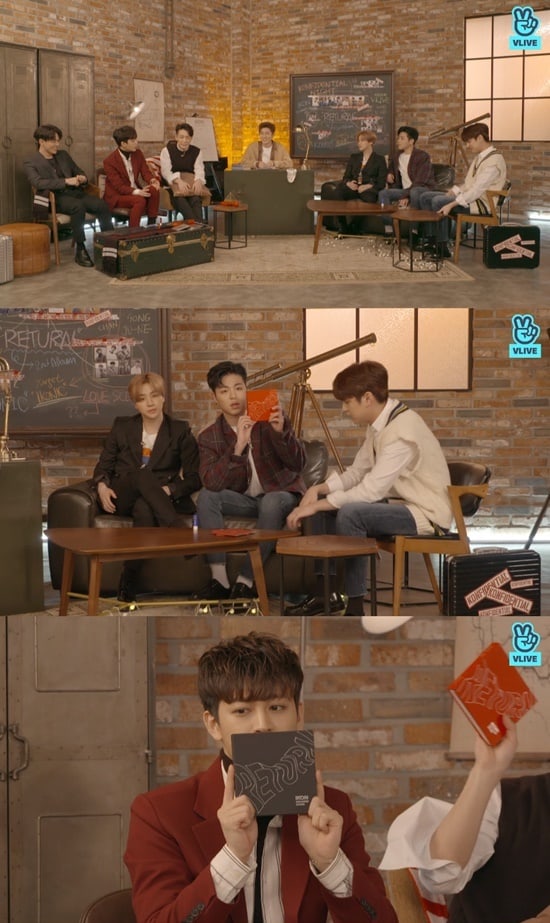 iKON’s new album “Return” is due out on January 25 at 6 p.m. KST. Check out their teasers here!