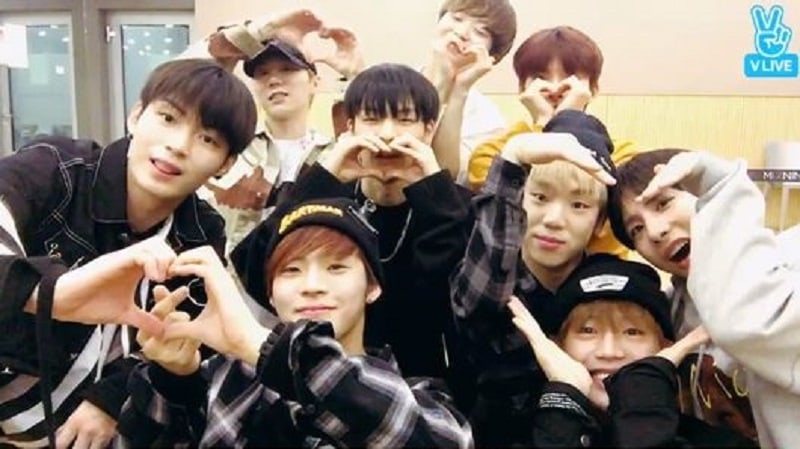 “MIXNINE” Male Contestants Express Their Feelings Ahead Of Finale

The male contestants from JTBC’s “MIXNINE” held a Naver V Live broadcast ahead of the show’s finale on January 26.

Song Han Gyeom shared his feelings, saying, “This is the end. I’m disappointed and sad. It’s bittersweet because we’ve practiced together for a long time, but now we have to part ways.” Lee Dong Hun added with a smile, “I’m currently with all the members I wanted to be a team with.” 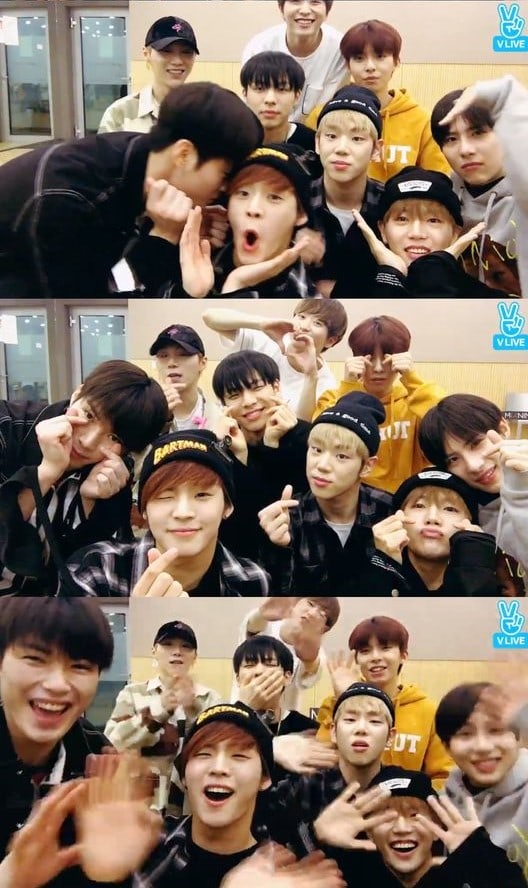 Kim Min Seok, who is youngest of the group and also the leader for the finale performance, expressed his gratitude for his fellow members. Kim Hyo Jin stated, “We worked hard before, but since it’s the finale, we’ve been doing our best to give it our all. I hope everyone gets a good result.”

As their broadcast reached over 4 million hearts, the boys also teased some of the highlights of their finale performance. Kim Byeong Kwan raised expectations by sharing, “I thought the hardest performance in my life was ‘Very Good,’ but [the finale performance] surpasses that. As soon as it was over, everyone was breathing so hard.”