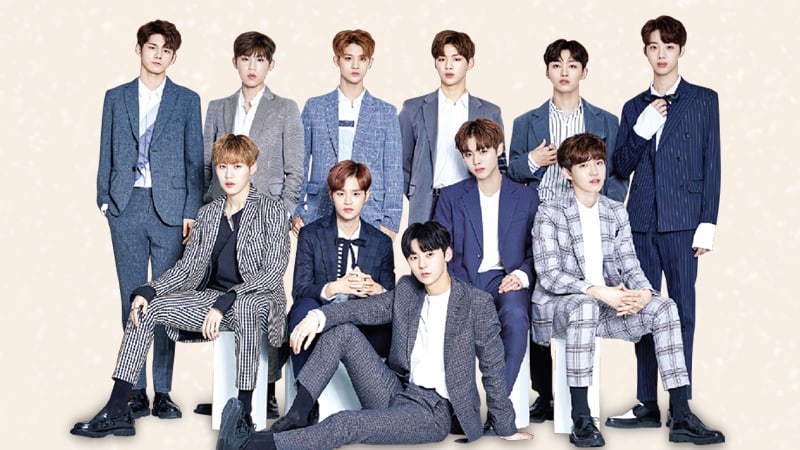 YMC Entertainment has responded to reports about Wanna One’s comeback.

On January 25, a news outlet reported that the group will return with a new album in March after the conclusion of the Olympics.

In response, a source from YMC Entertainment commented, “There is nothing confirmed on Wanna One’s comeback date.”

Wanna One has previously hinted at their upcoming comeback several times. Most recently, Kim Jae Hwan shared in a phone call with Jeong Sewoon via V Live that they are preparing for their new album.