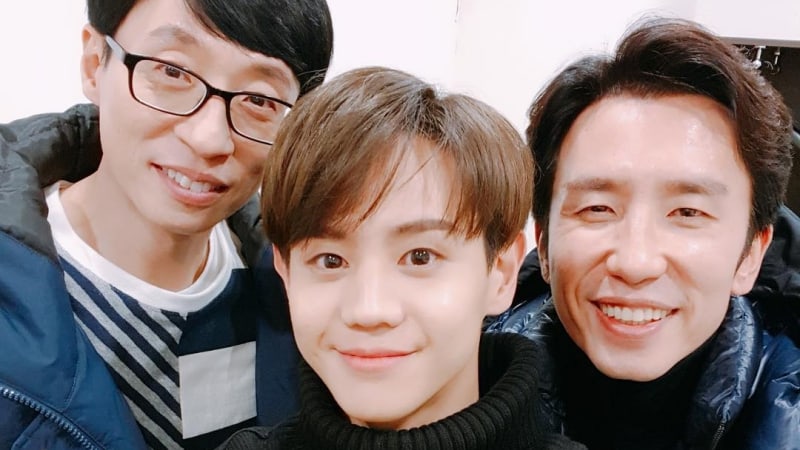 Highlight’s Yang Yoseob will be appearing on an upcoming episode of JTBC’s “Sugar Man 2”!

According to multiple sources, Yang Yoseob completed filming for the music variety program on January 24. The Highlight member, who is famous for his impressive vocal skills, reportedly moved the audience with his passionate singing.

Yang Yoseob also snapped a photo behind the scenes with the show’s MCs, Yoo Jae Suk and Yoo Hee Yeol, which he later posted on Instagram.

The episode of “Sugar Man 2” featuring Yang Yoseob is expected to air in February.

In the meantime, the singer is currently in the midst of preparing for his first solo comeback in six years.