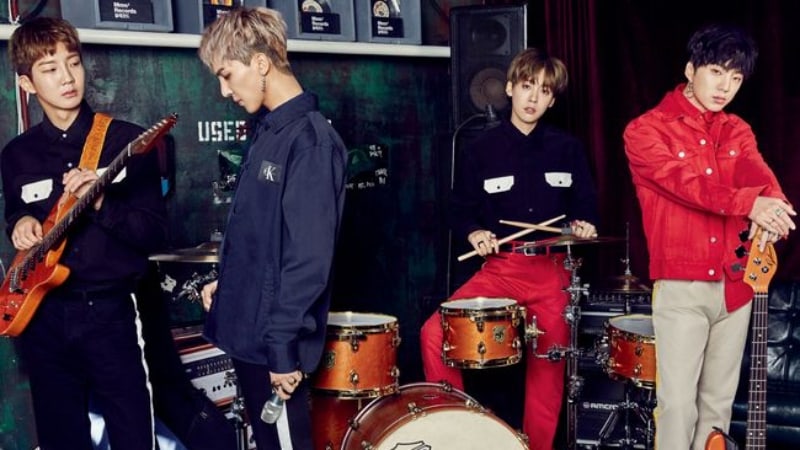 In a recent pictorial and interview for Nylon Korea Magazine, WINNER talked about their goals for the future.

The idols, who will be appearing on the cover of the magazine’s February 2018 issue, reportedly impressed the staff on set with their effortless confidence throughout the photo shoot. 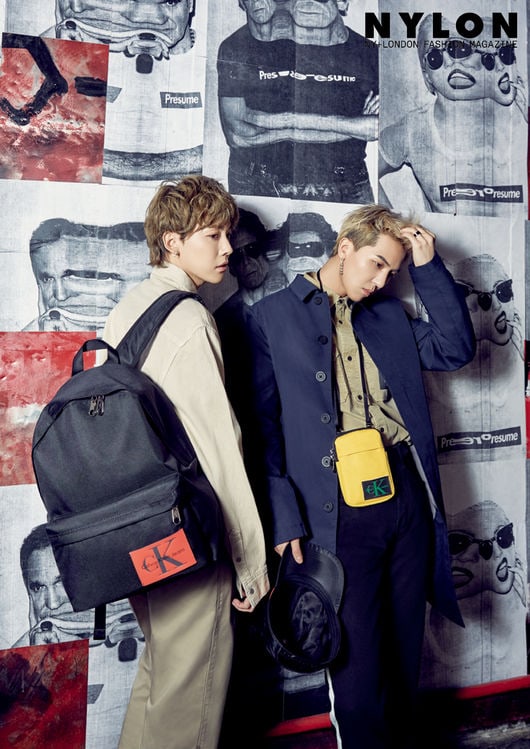 The photo shoot also happened to take place immediately after WINNER had heard the news that “Really Really” had set new records on the Gaon streaming chart.

Upon hearing that they were the first male idol group to surpass 100 million streams without ever charting out of the top 100, the WINNER members responded, “This makes us want to be singers that our fans can be even more proud of.” 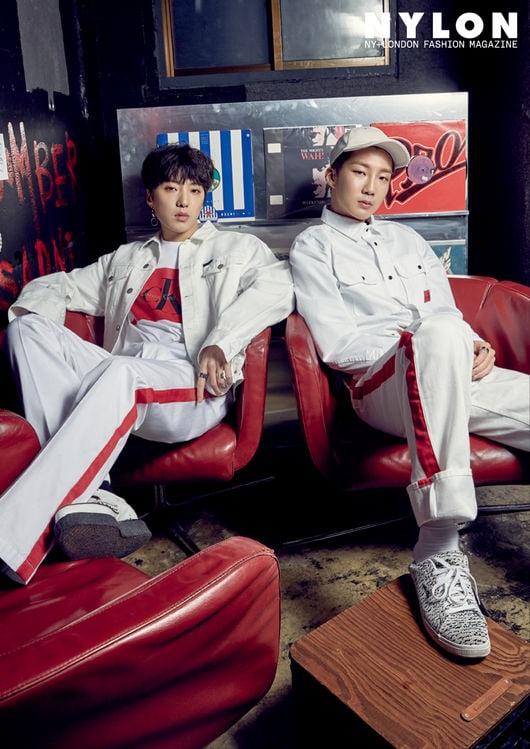 They also remarked, “We want to communicate deeply with our fans, and we want to expand WINNER’s domain by being active in a lot of different areas.”

Yang Hyun Suk has hinted that WINNER fans can expect their next comeback sometime in late February.