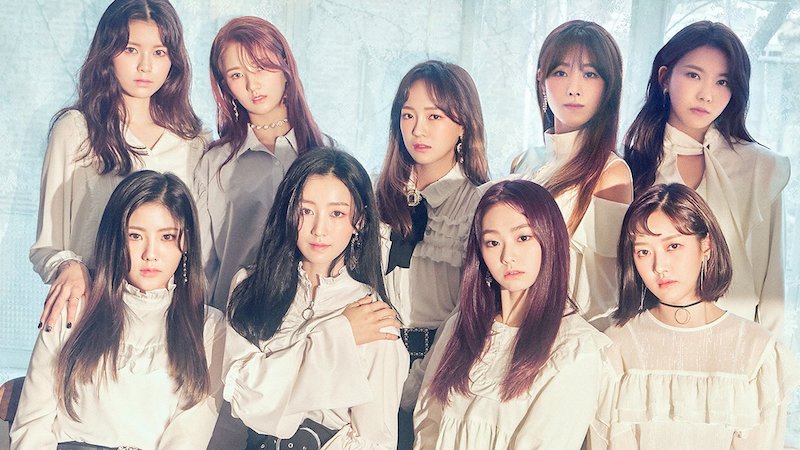 On January 25, it was announced that their second single album “Act.4 Caith Sith” will now be released on February 1, which is one day after the original release date of January 31.

Jellyfish Entertainment commented, “The release date was inevitably changed in order to perfect the album and for the final quality of the music and music video.” The agency added that they will greet fans with more impressive results.

Check out the teasers for the upcoming comeback here!