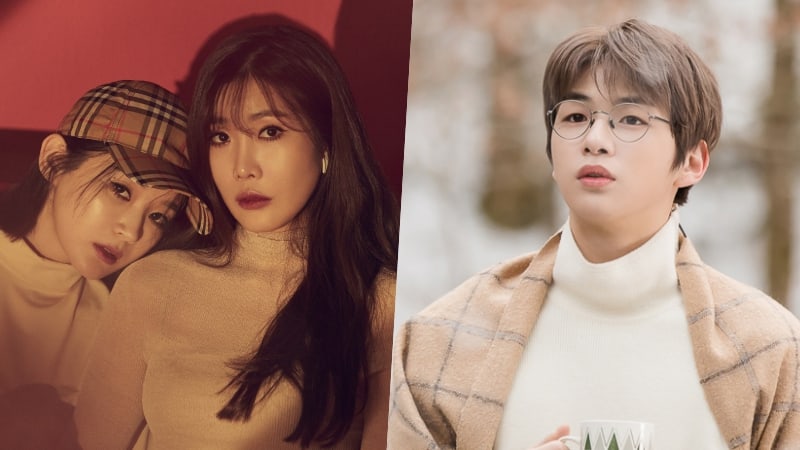 The duo was asked how Wanna One’s Kang Daniel was selected to star in their music video for “Days Without You.” Kang Min Kyung shared, “We thought he would be fitting as the male lead for this music video. We thought it would be good to have a guy who is pure and suits snowfields well, so Kang Daniel ended up appearing [in the music video].”

Lee Hae Ri added, “We visited the set of the music video at Gangwon Province. We wanted to buy him beef after, but it ended too late, so we gave him a coupon that he can use whenever for us to treat him to beef.”

Following the release of the “Days Without You” music video, Davichi’s new studio album “&10” will be revealed at 6 p.m. KST.

Wanna One
Cultwo Show
Davichi
Kang Daniel
How does this article make you feel?