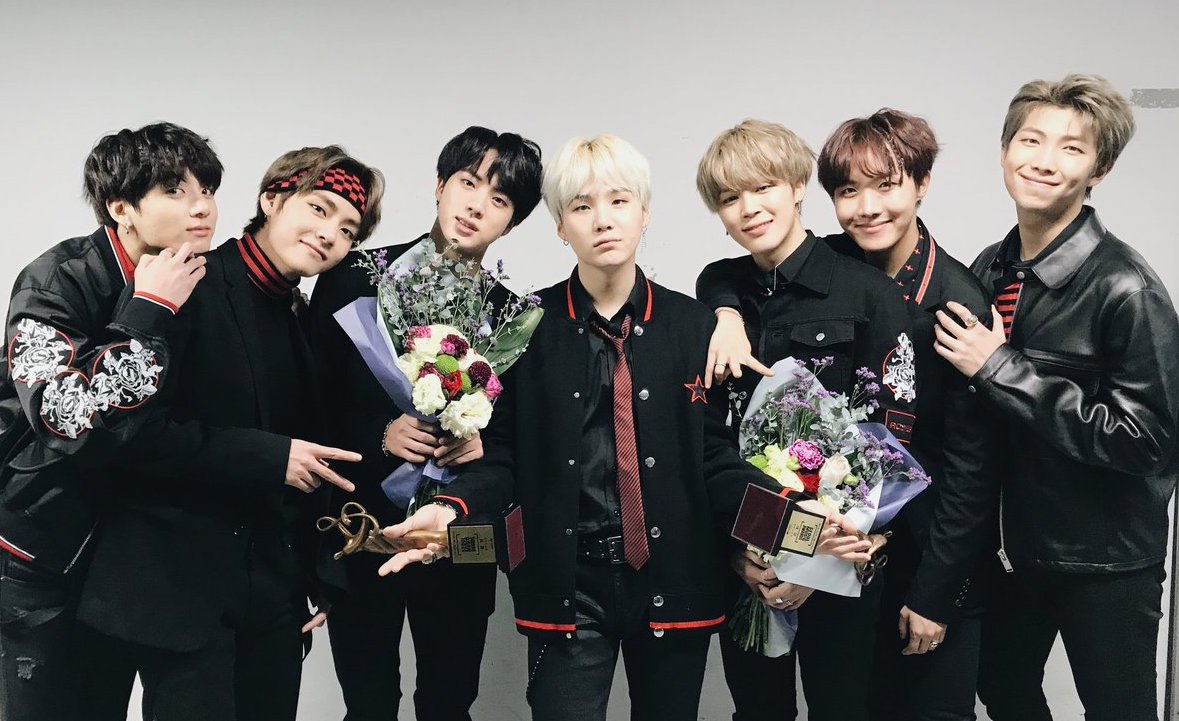 At the January 25 award ceremony, BTS won their first Seoul Music Awards Grand Prize, as well as a Bonsang.

RM started off their Grand Prize accceptance speech by saying, “ARMY! Thank you! My start was because of small things. I just liked music, or I wanted to express myself, or someone on stage looked cool. I think that the other six members were like that as well. That’s brought us here today.” 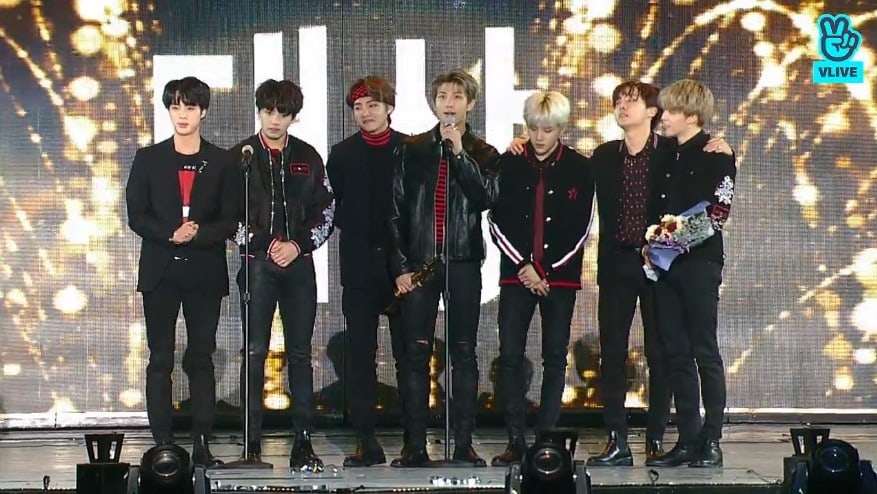 “ARMY, I think you may have started liking us because of small things too,” he continued. “Maybe because you came across a video by chance, or you liked our music, or you thought our performance was cool. Those small reasons combined together to become a love that we don’t deserve. When I was working on this album, I said that I thought it would be a turning point. Thank you to our fans who made it such a happy, glorious, golden turning point!”

“Also, we talked recently about why we continue to perform and make music,” he said. “The reason at the end is always all of you. Thank you for being the reason we can do this work. We’ll try to be even a small bit of help for you in your life. Thank you, ARMY!” 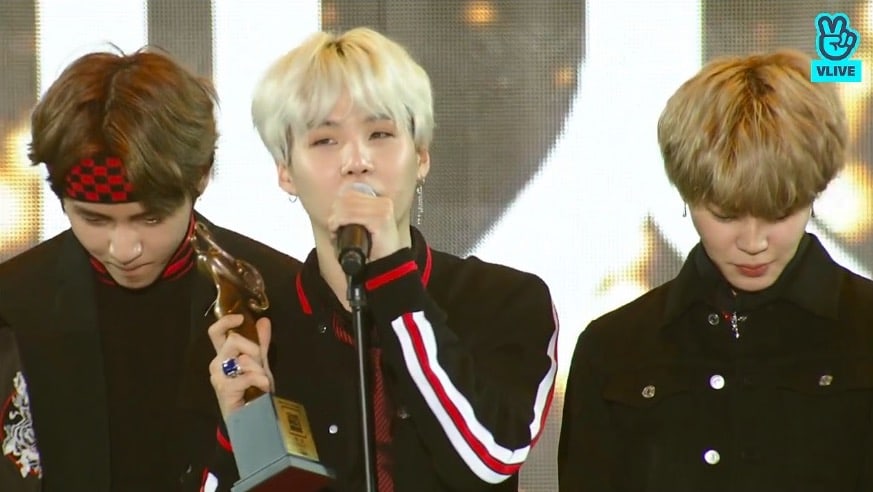 BTS has also been sharing tweets to thank fans! Check them out below.

BTS
27th Seoul Music Awards
How does this article make you feel?