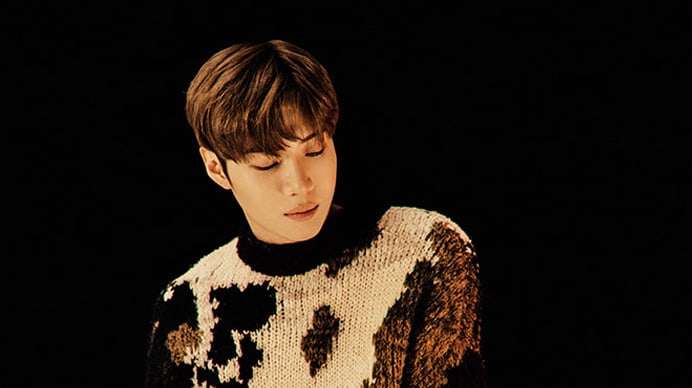 The Popularity Award was determined by fan votes, and Taemin was announced officially as the winner at the January 25 ceremony. Taemin’s labelmate Leeteuk came on stage to the accept the award on his behalf.

Leeteuk said that he had sent Taemin a message to ask what he would like to say to his fans after winning the Popularity Award, and that Taemin had sent back a long message in reply.

He read out the following message from Taemin:

“Hello, this is Taemin. I’m so grateful to have received the Popularity Award at the Seoul Music Awards. I’m doing well, lately I’ve been resting and traveling, and experiencing things I hadn’t been able to before. I’ve had a lot of experiences while working hard until now without rest, and I made a lot of memories. It’s good to be able to take time to look back on the memories.

“I thank the fans who have continued to give so much love and others who have shown concern. Please wait just a bit more, because I will be back soon. Thank you to Leeteuk who is accepting the award on my behalf even though he’s busy.

“Happy new year, everyone, and take good care of your health in this cold weather.

“And lastly, to Jonghyun who is watching from heaven, I’m so sorry, and I’m so grateful. And to Onew, Key, Minho, and Jin, thank you. Thank you, God.”

The Jin that Taemin is referring to may be SHINee’s manager of the same name.

After reading his message, Leeteuk then asked everyone to continue to support SHINee, saying that they will soar even higher in 2018.

SHINee
Taemin
27th Seoul Music Awards
How does this article make you feel?