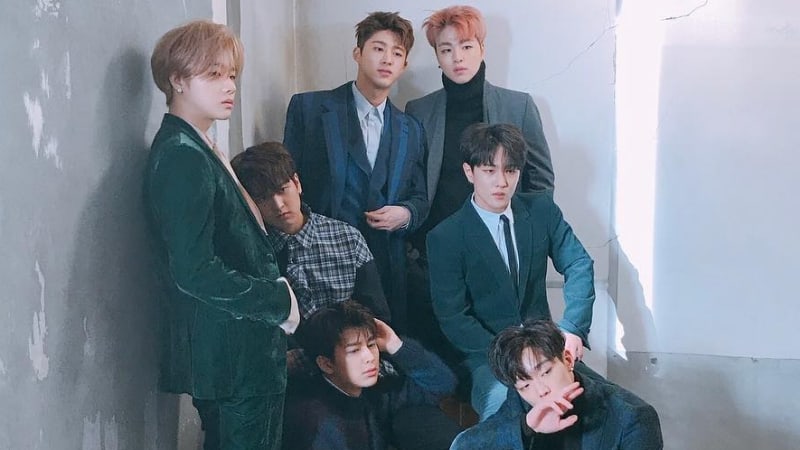 After topping charts with their latest release, iKON sat down for an interview to share their thoughts on their success and to discuss their plans going forward.

On January 25, iKON made their first comeback in eight months with the release of their second full-length album “Return.” The album dominated iTunes Charts worldwide, while the title track “Love Scenario” topped various realtime charts in Korea shortly after its release.

B.I, who co-composed all of the tracks on the album, commented, “I’m so happy. I had personally made up my mind not to pay attention to the charts, and we even said that in the lyrics of one of our solo tracks. We hadn’t been expecting it at all, so I’m grateful to our fans and to the public for unexpectedly giving us such good results.”

“It feels as though we’ve taken one step up from ground level,” he continued. “We won’t be arrogant or conceited [about our success], and we will work hard to achieve even better results and to live up to people’s expectations.”

Bobby chimed in, “Of course we’re happy. Why wouldn’t we be? We’re pleased that our efforts have led to good results.”

“However,” he added, “we won’t stop here. Instead of being satisfied with this [result], we will work even harder in order to improve and show an even better version of ourselves in the future.” 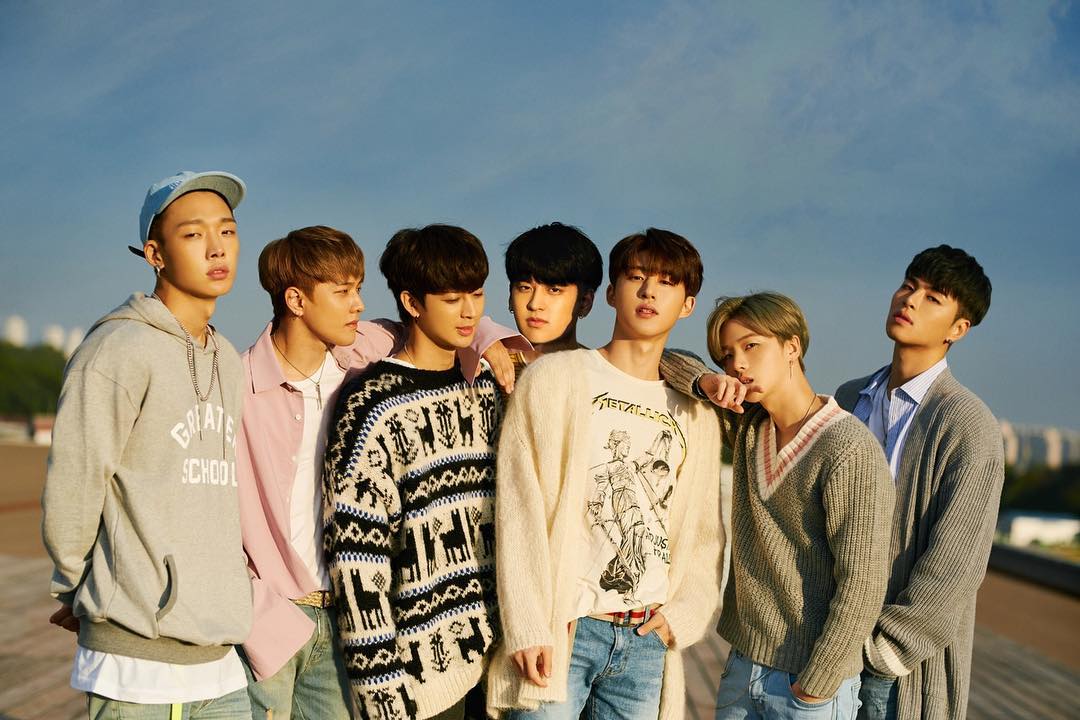 Yunhyeong pointed out, “Because it’s Chanwoo’s birthday, this feels like a birthday gift for Chanwoo, which is nice.” Chanwoo agreed, “This is especially precious to me since my birthday coincided with our comeback, so I’m grateful. I think all the members are happy because we were able to taste the joy of reaching first place.”

The iKON members went on to mention YG Entertainment head Yang Hyun Suk, who has recently taken an active role in promoting the group on social media. B.I remarked, “[Yang Hyun Suk] said on social media that he would be actively gathering the opinions of our fans, and we’re thankful. We’re grateful because we can see that he’s been promoting us a lot and taking care of us more.”

Chanwoo added, “It’s fun to see [Yang Hyun Suk] on social media. Since we never know when and what he’ll post, we look forward to it, and it’s also fun seeing it together with our fans. I think it’s fun because he’s able to show a younger side of himself.”

He also revealed that iKON was planning to appear on more variety shows in the near future. “[Yang Hyun Suk] hinted that we’ll be making a lot of variety appearances, and we plan to be more aggressive this time around,” said Chanwoo. “We’ve been on variety shows as a group in the past, and what we realized was that if we don’t step up and do something [during filming], there ends up being nothing worth seeing. This time, we’re going to do whatever we can.”

iKON
Yang Hyun Suk
How does this article make you feel?