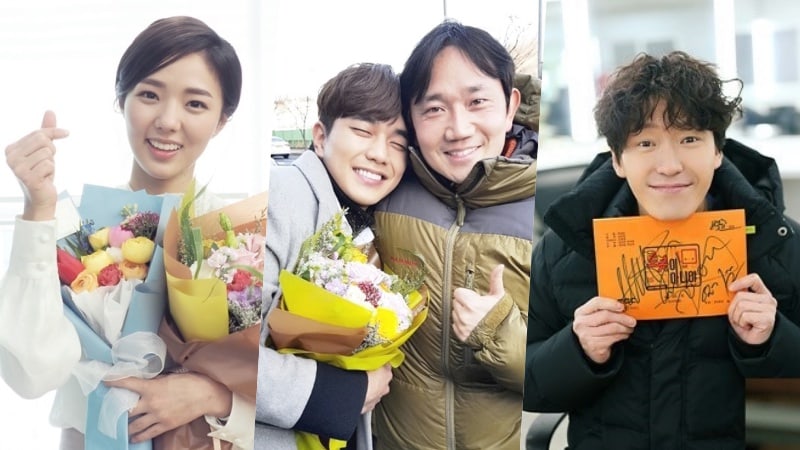 Chae Soo Bin, Yoo Seung Ho, And Uhm Ki Joon Bid Farewell To “I Am Not A Robot”

With MBC’s “I Am Not a Robot” coming to an end on January 25, Yoo Seung Ho, Chae Soo Bin, and Uhm Ki Joon gave their final thoughts on the drama.

“I Am Not a Robot” was a romantic comedy that told the story of a man who has an allergy to humans and a woman who has to pretend to be a robot. The drama ended with high praise for the actors and viewers enjoyed the sweet story that unfolded.

Yoo Seung Ho called the drama, “A heartwarming drama that warmed everyone up this cold winter,” and said, “As this was my first time being in a romantic comedy, I worried a lot about my character and how I should portray him, and I think that has helped me grow and learn a lot as an actor. The time I spent as Min Kyu will remain with me for a long time as happy and meaningful memories. I was happy to have the honor of working with such a great director and crew, and I also want to thank the actors who worked alongside me. Finally, I want to thank all our viewers who gave us their unwavering love and support.” 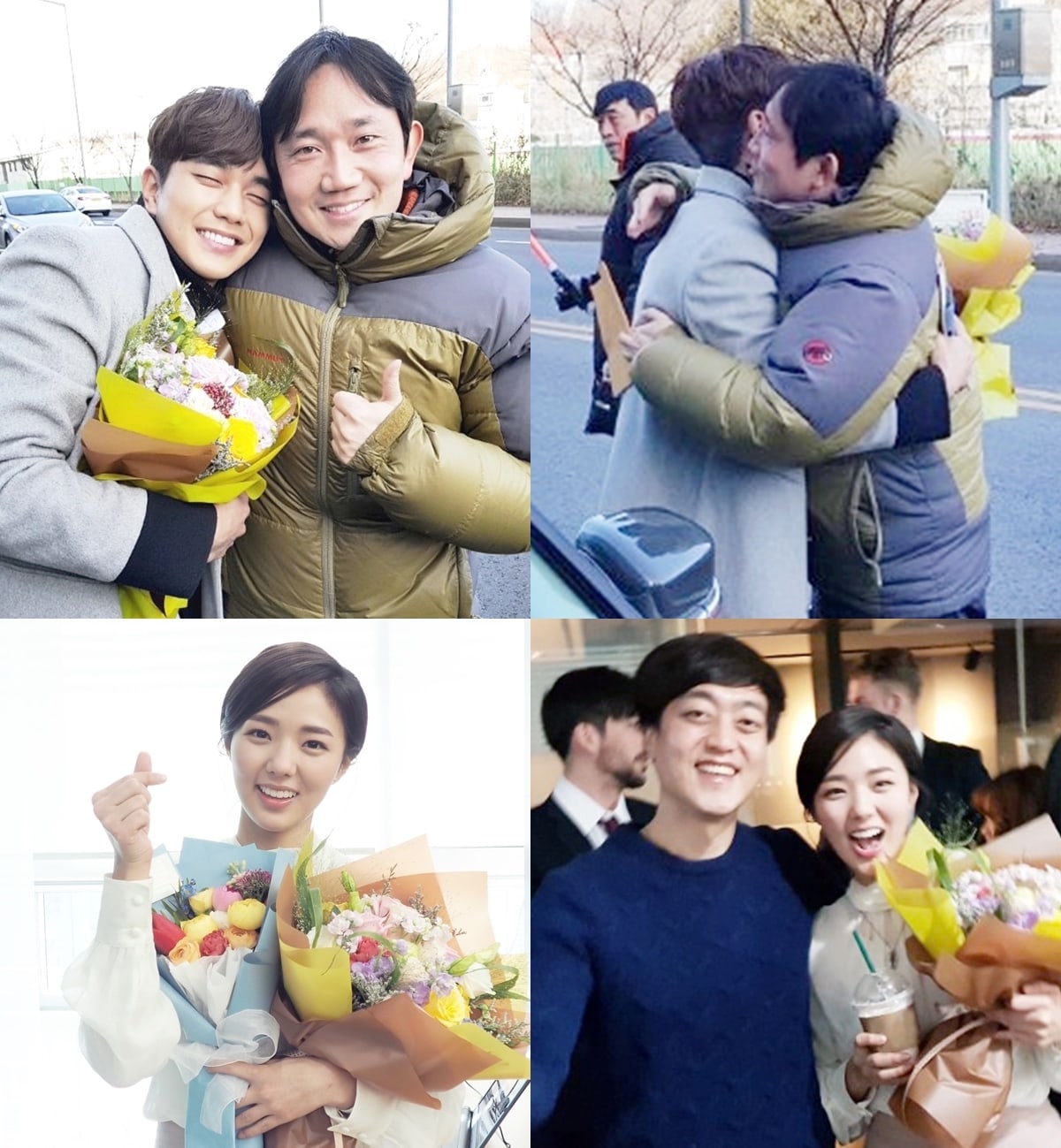 Chae Soo Bin also opened up about her experience and said, “I was happy to have played a part in creating this heartwarming drama. ‘I Am Not a Robot’ has been a new experience for me. It’s the first time that I played two roles simultaneously, and the first time I played a robot. Though I was worried about taking on such a role for the first time, I was able to enjoy my time on set thanks to everyone around me. Most of all, I gained a lot of strength from our viewers who supported us, and we were able to wrap up the drama on a high. I hope this drama will remain a warm memory in the hearts of people who stayed with us till the end.” 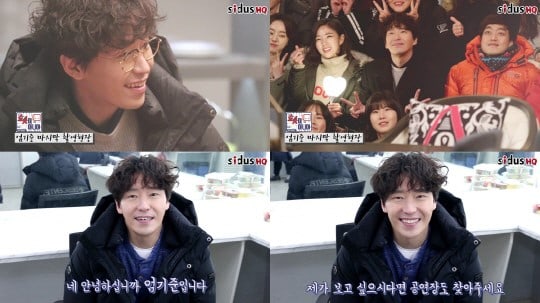 Uhm Ki Joon talked about his time on the drama and stated, “I had so much fun playing a role that wasn’t a bad guy for the first time in a while. It was a great experience. I hope to greet you again with another great project in the future. Till then, stay healthy and happy.” 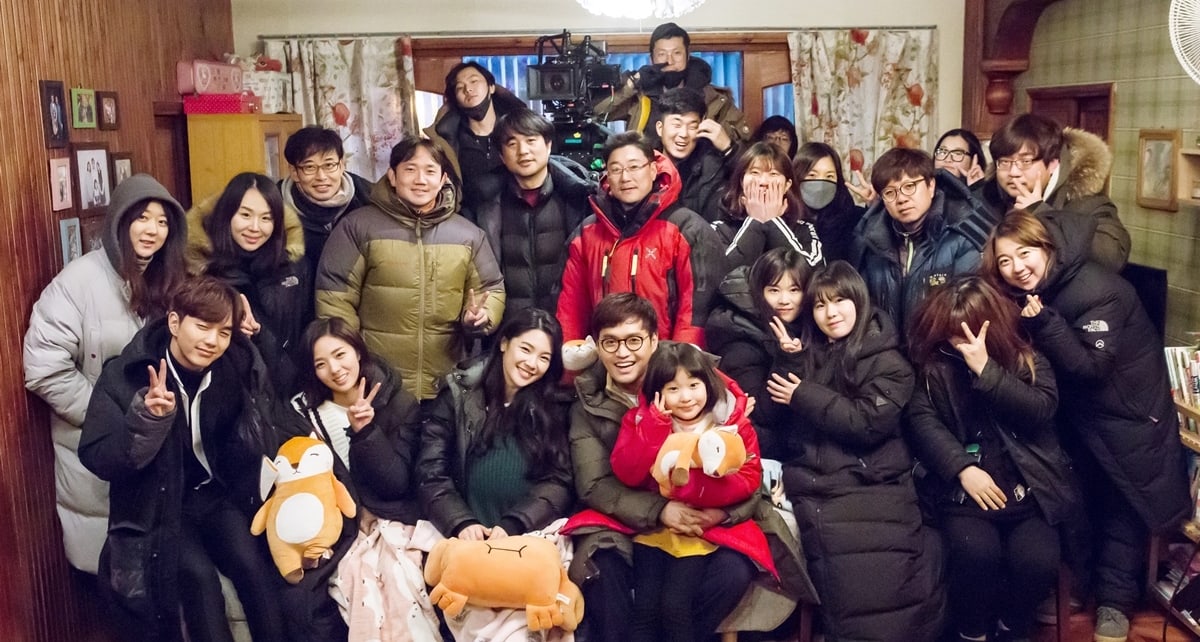 Catch up with the finale of “I Am Not a Robot” below!