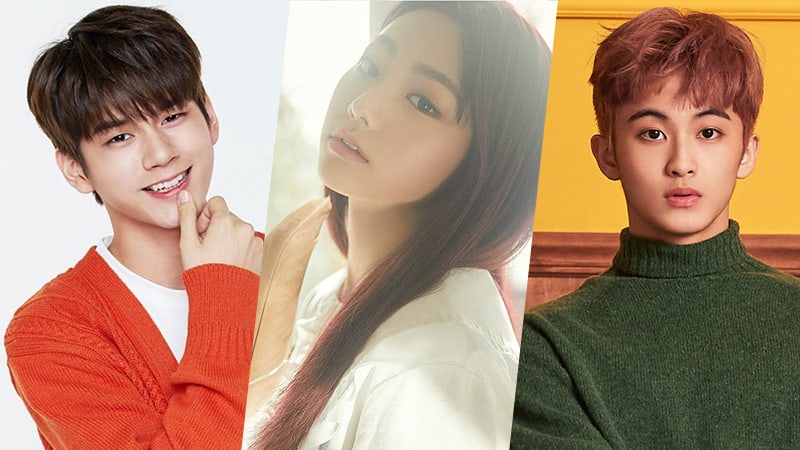 On January 26, the production staff of “Music Core” gave their reasons for choosing the three idols, saying, “Mark and Mina, who just turned 20 years old this year, have lots of bright energy, and Ong Seong Woo, who spent a busy year with Wanna One on stage and variety shows, is very witty. The charms of these three idols will create a great synergy.”

Meanwhile, ASTRO’s Cha Eun Woo and PRISTIN’s Xiyeon will be stepping down from their current MC positions on the show.