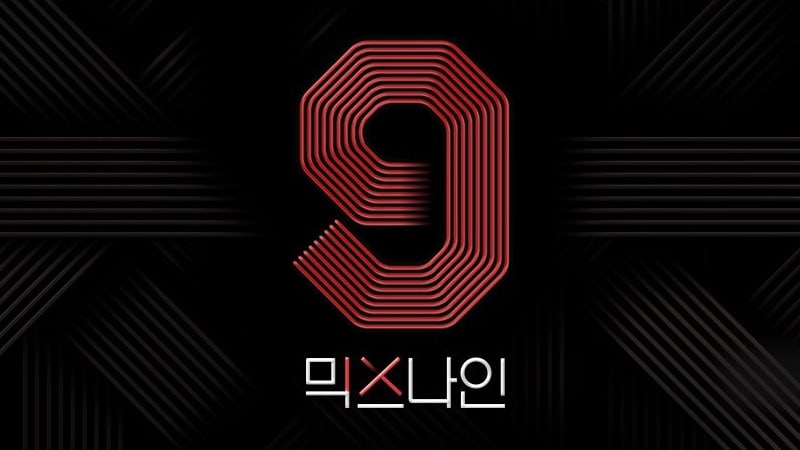 The intense live finale of “MIXNINE” has revealed the top nine female and male contestants, and announced which group will make its debut!

“MIXNINE” wrapped up on January 26 with its live finale, featuring performances by all remaining contestants, with 18 female and 18 male contestants still in the running.

At the end of the show, the top nine members were announced for both male and female teams.

Check out the top nine lists below! 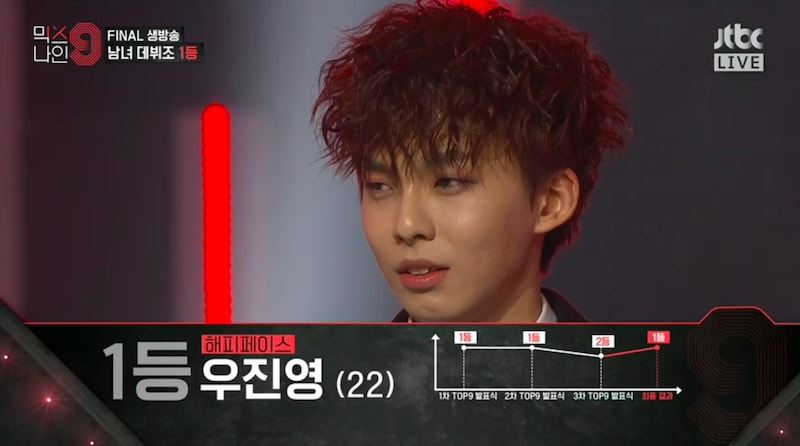 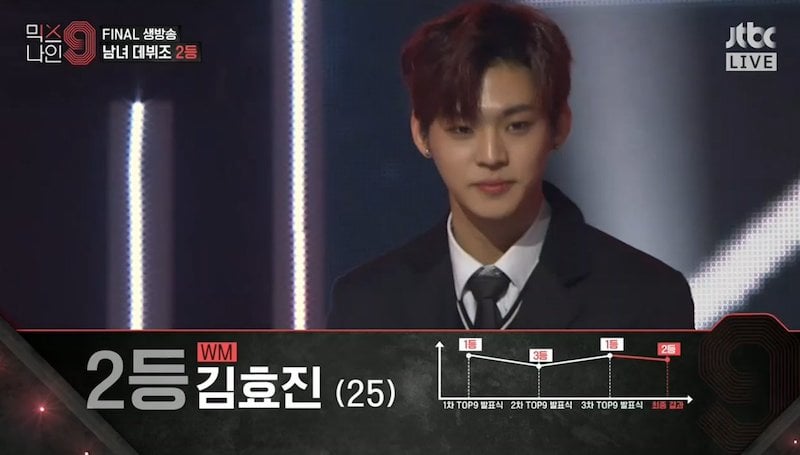 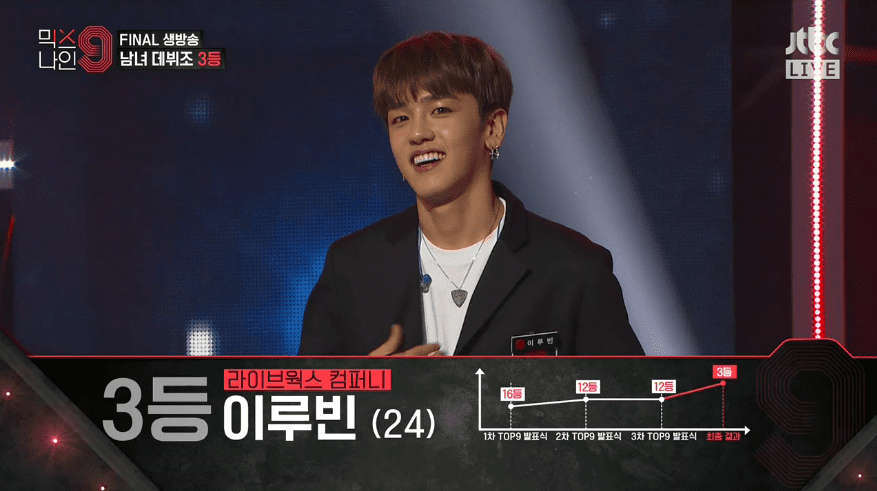 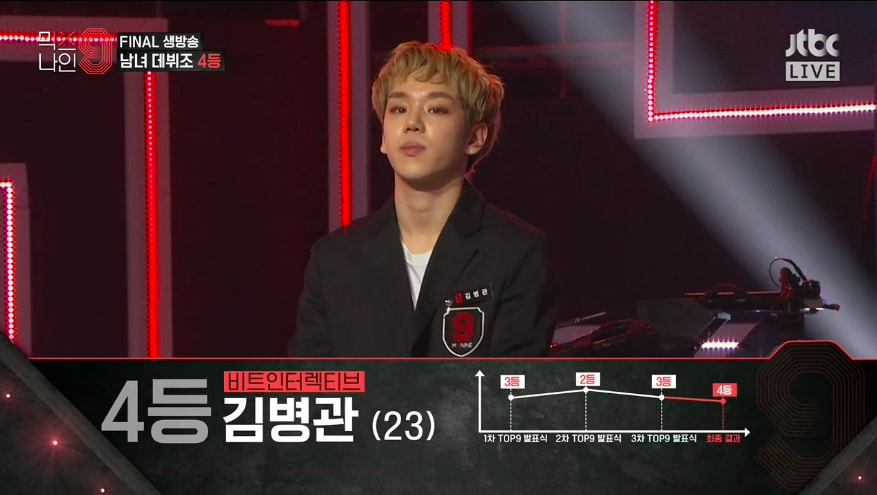 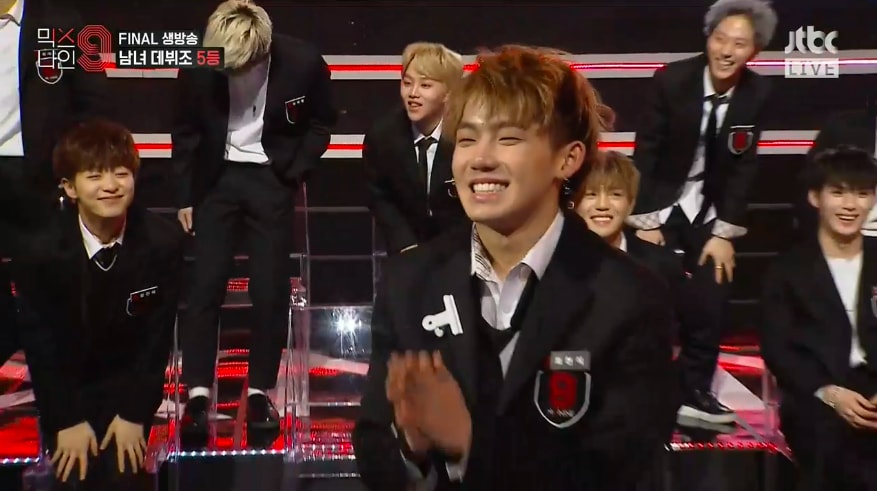 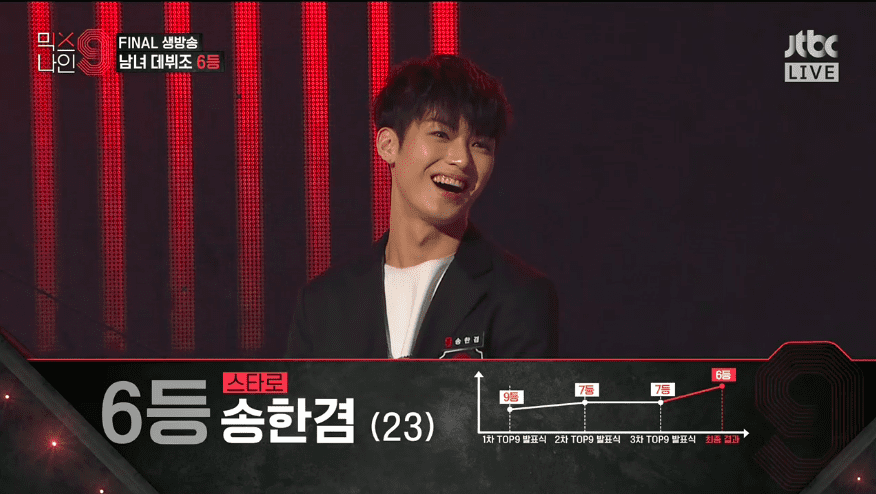 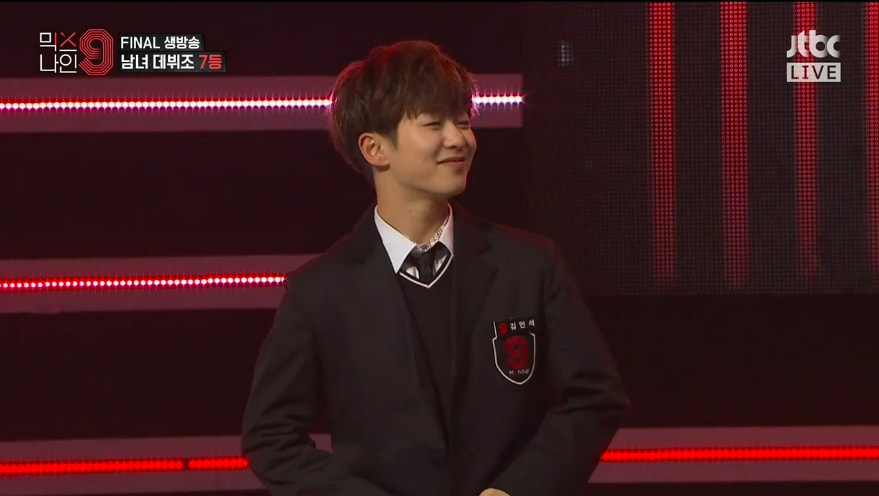 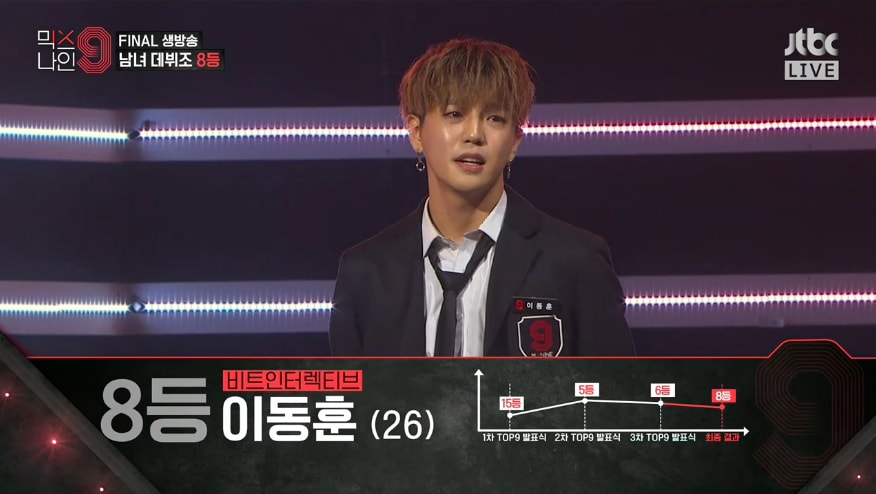 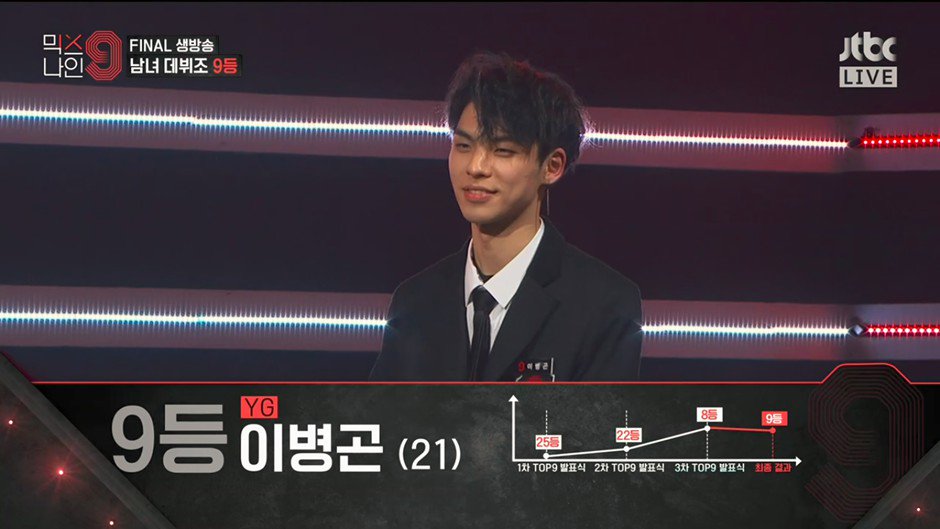 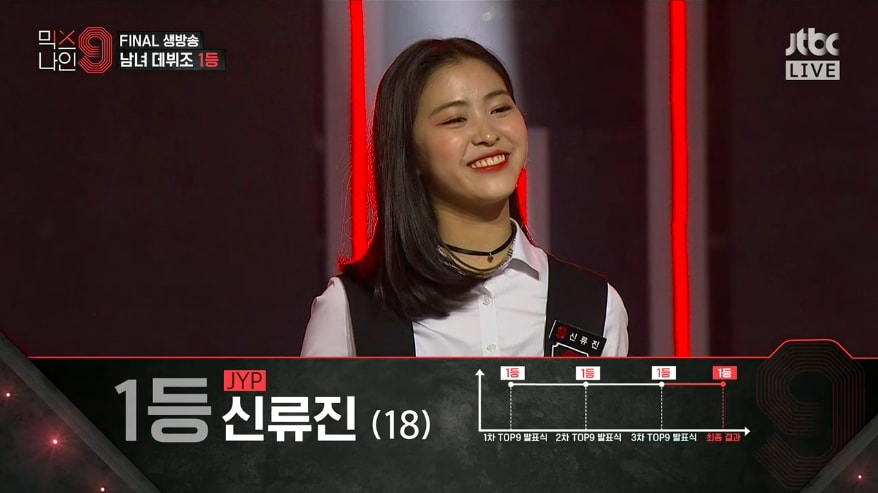 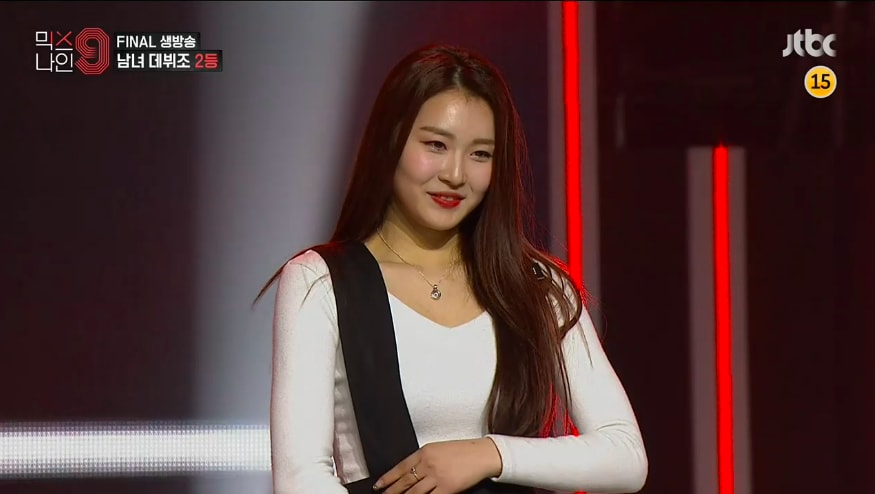 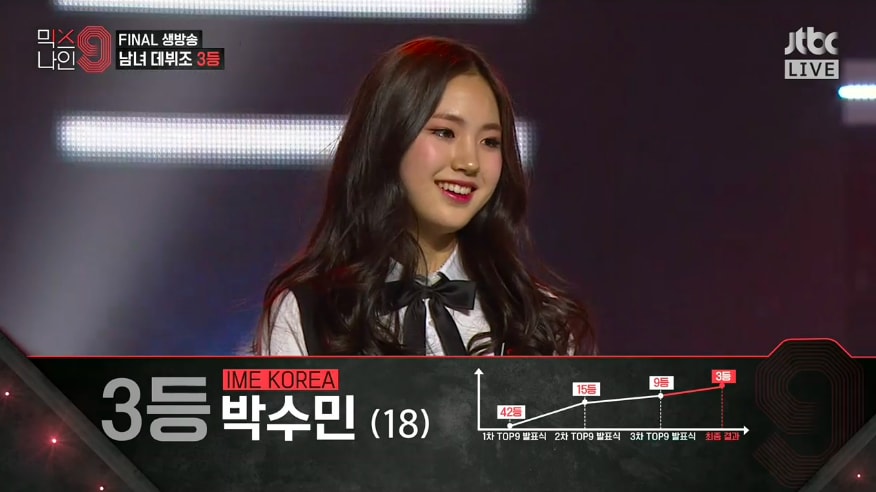 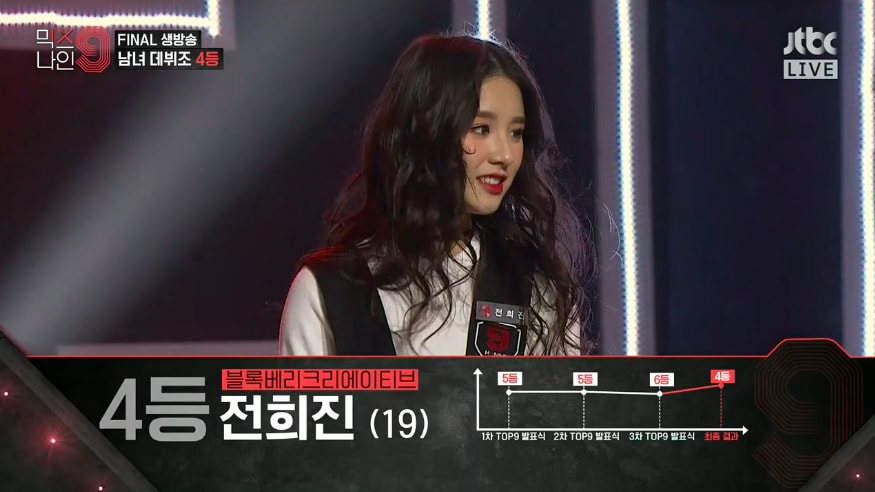 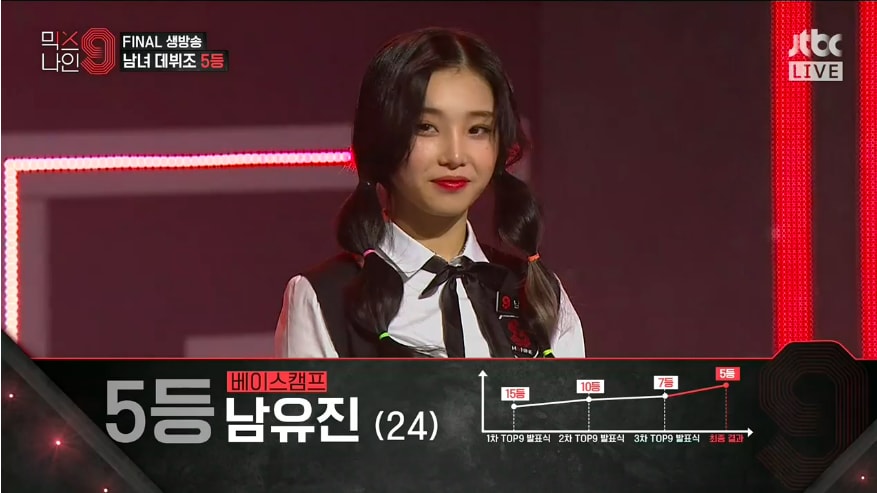 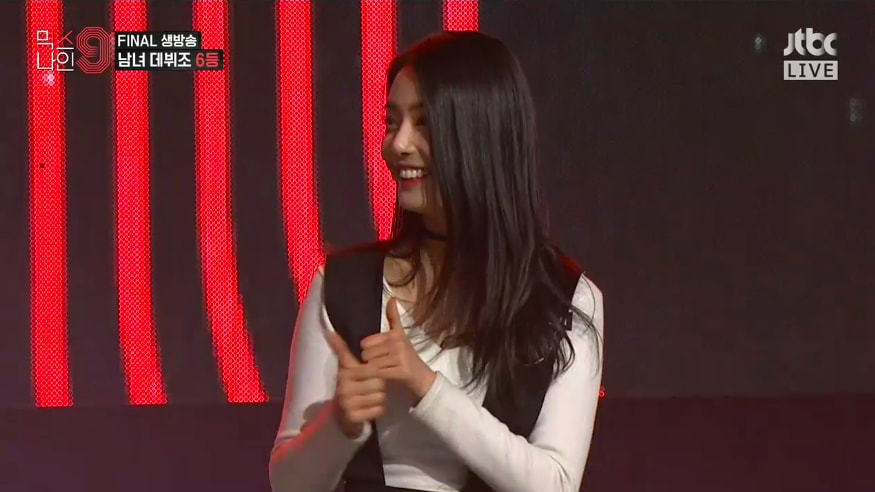 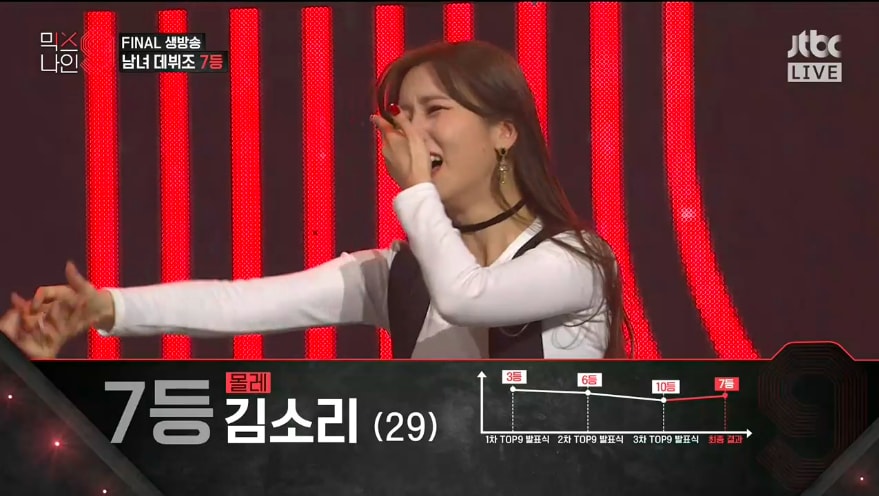 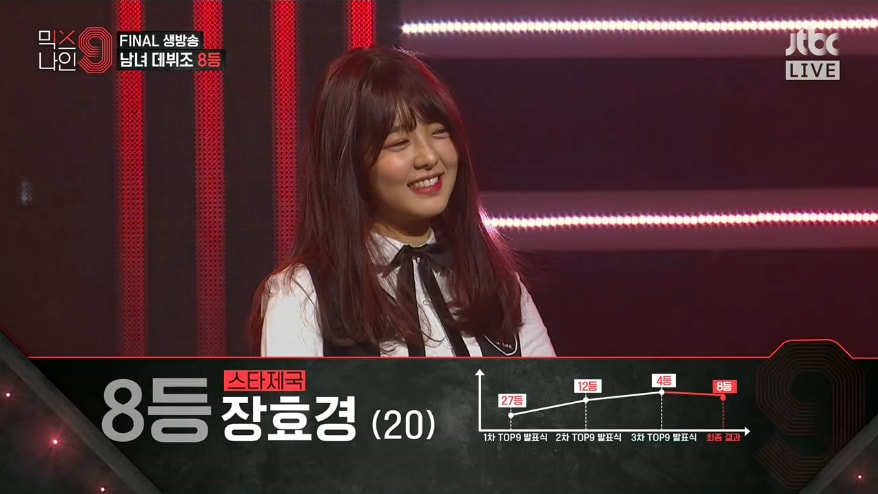 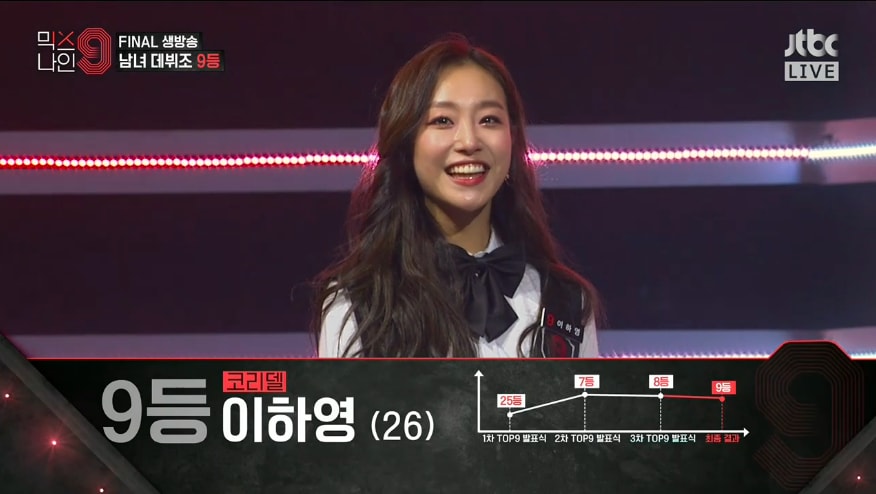 After the top nine were announced for both teams, it was revealed that the male team is the group that won and will be making their debut. 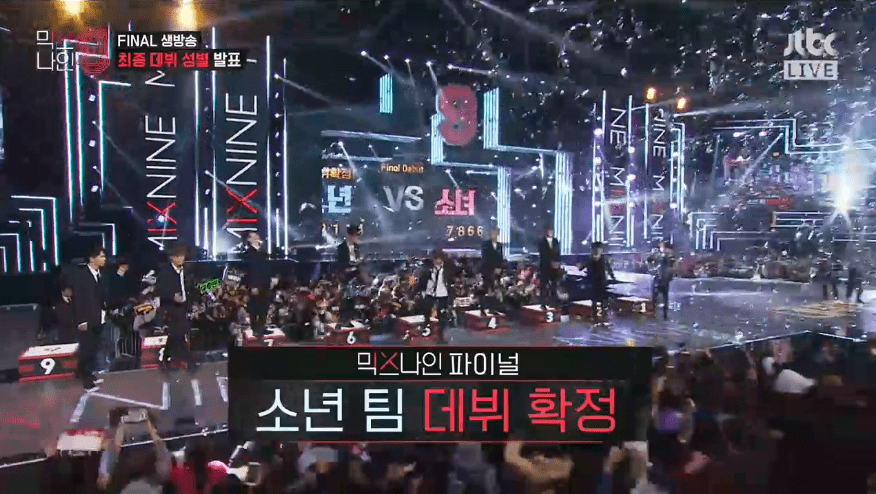 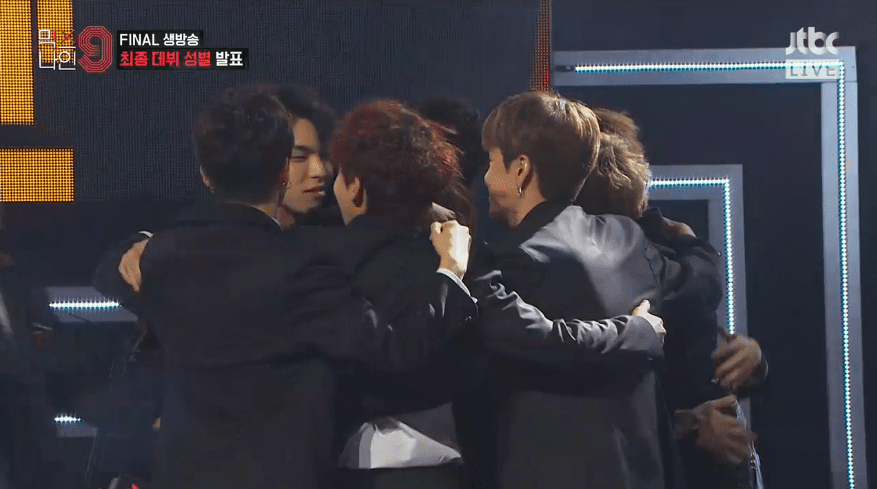 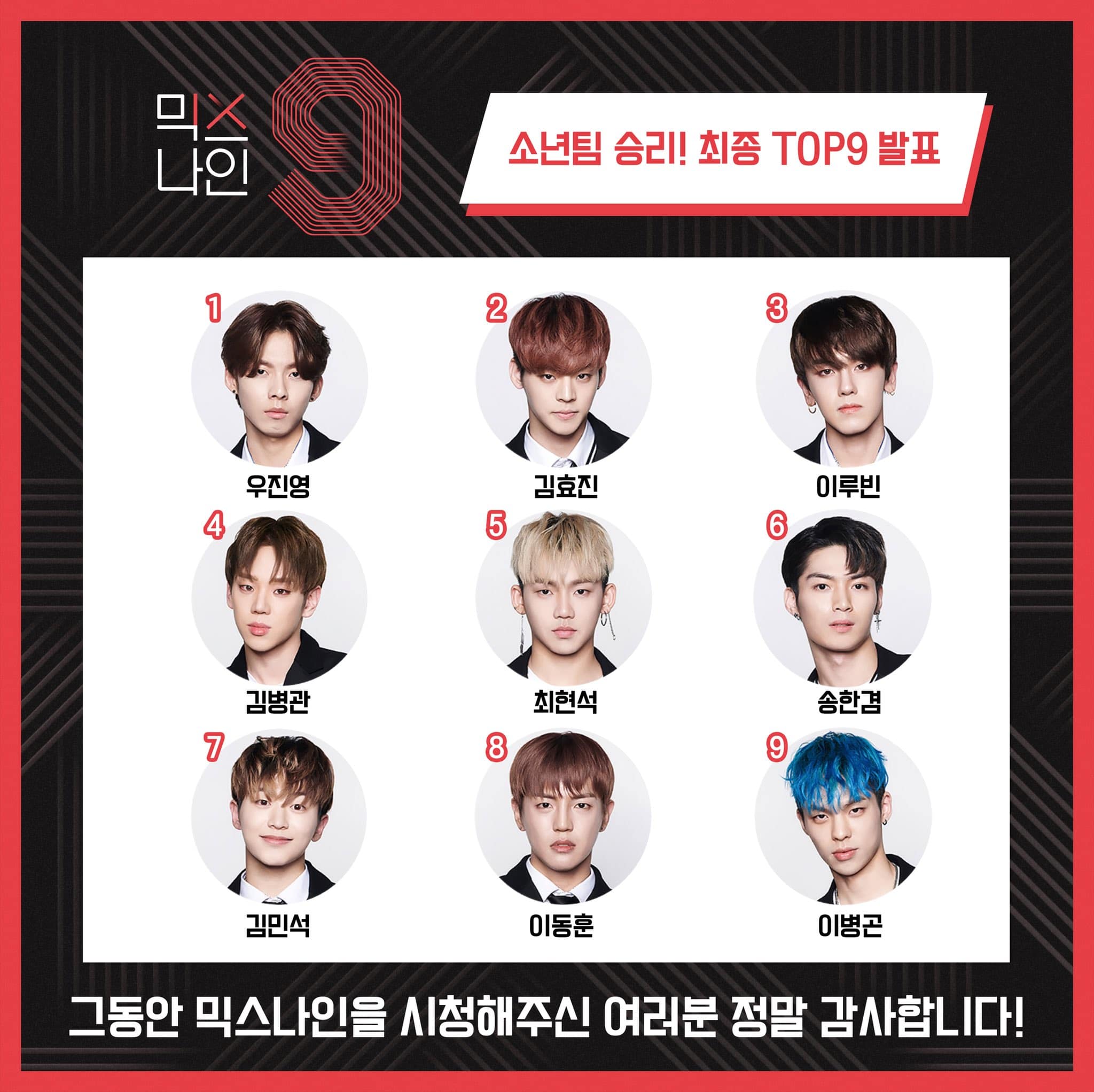 What do you think of the “MIXNINE” results?