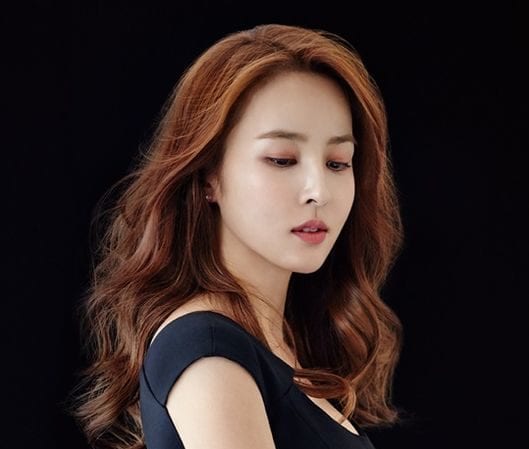 Han Hye Jin will finally be coming back to the small screen after four years away!

It has been confirmed that the actress will play the lead role in MBC’s new drama “Let’s Look at the Sunset Holding Hands” (working title). This is her first lead role in a drama since “A Word from Warm Heart” in early 2014.

The drama tells the touching and heartwarming story of a married couple who look back on their lives after confronting the matter of death. As they reminisce about the times they spent together, they come to realize their true love for one another.

Han Hye Jin’s character Nam Hyun Joo is a woman who is dedicated to the man she has loved since her freshman years in college. In the middle of a happy marriage to him, she suddenly decides to get a divorce from him and goes to find another love to spend her last days with in a glorious way.

A source from the drama said, “We are happy that Han Hye Jin chose ‘Let’s Look at the Sunset Holding Hands’ as the drama she will be returning in after three years of taking a break.” The drama will begin airing in March.

Han Hye Jin
How does this article make you feel?