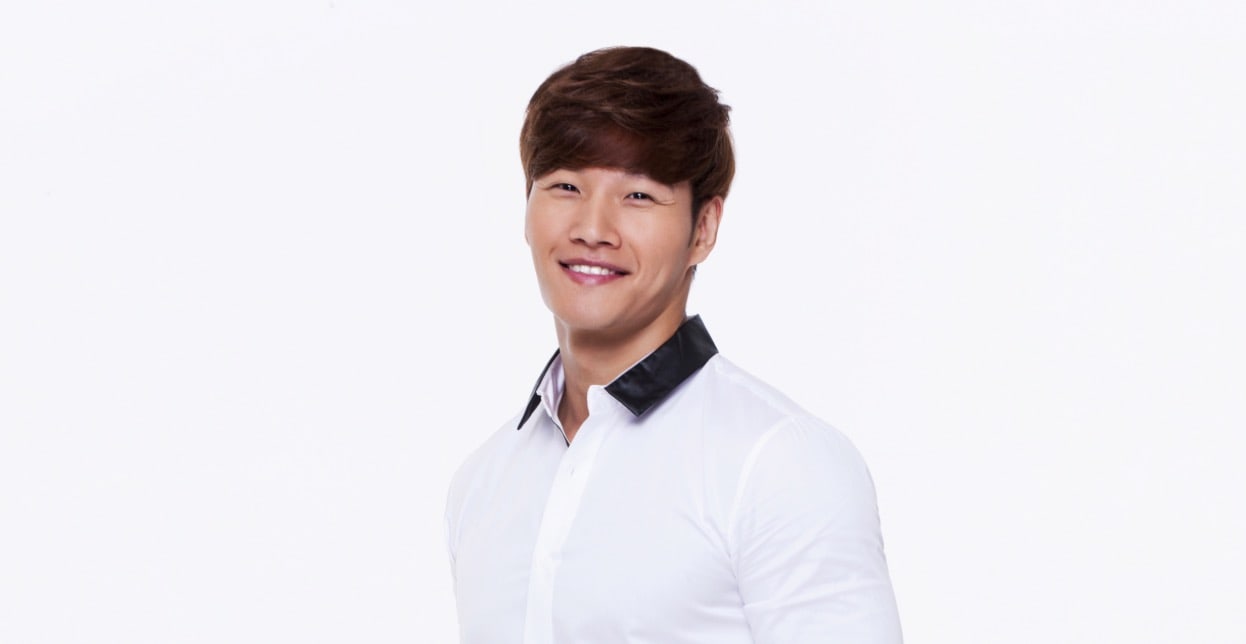 Kim Jong Kook has joined “My Ugly Duckling” as the show’s newest son.

On January 26, a representative from the SBS variety department stated, “Kim Jong Kook has joined ‘My Ugly Duckling’ as a new permanent cast member. Filming has not started as we are currently in the middle of tuning the schedule.” The singer previously appeared on the show as a special MC in an episode featuring the H.O.T members.

“My Ugly Duckling” is an observational variety show that follows the lives of older bachelors in the entertainment industry, with their mothers tuning in for commentary with the hosts. The show has become quite popular, as fans especially enjoy the mothers’ hilarious commentary as they watch their sons’ daily routines, with the mothers even winning the Grand Prize at the 2017 SBS Entertainment Awards.